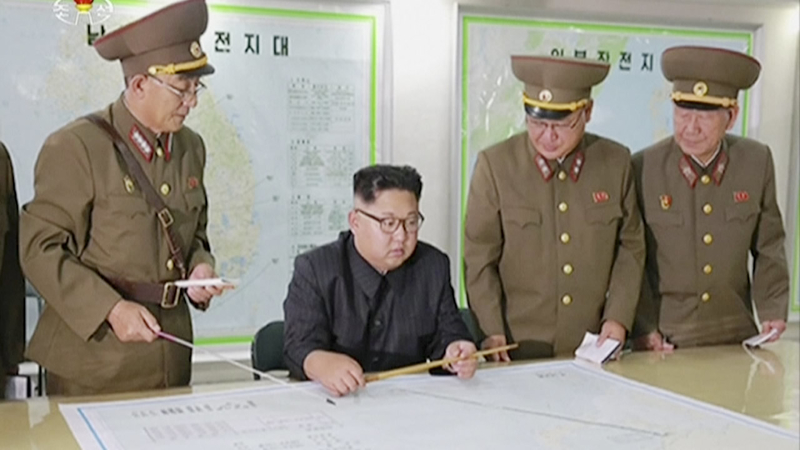 A nuclear test site will also shut down.

Kim reportedly told the ruling workers party, "Our nation will focus all its efforts towards socialist economic development."

Bay Area Congressman Eric Swalwell is on the House Intelligence Committee and said Saturday, "The North Koreans have a long history of misleading the world particularly around their weapons and nuclear programs."

Still - President Trump reacted overnight on Twitter, writing, "This is very good news for North Korea and the World - big progress! Look forward to our Summit."

North Korea has agreed to suspend all Nuclear Tests and close up a major test site. This is very good news for North Korea and the World - big progress! Look forward to our Summit.

A Summit between the two leaders is tentatively set for late May or early June.

Swalwell said, "President Trump's impulse is going to have to be under control because he's dealing with somebody who is just as impulsive as he is and you can imagine how combustible a situation like that is."