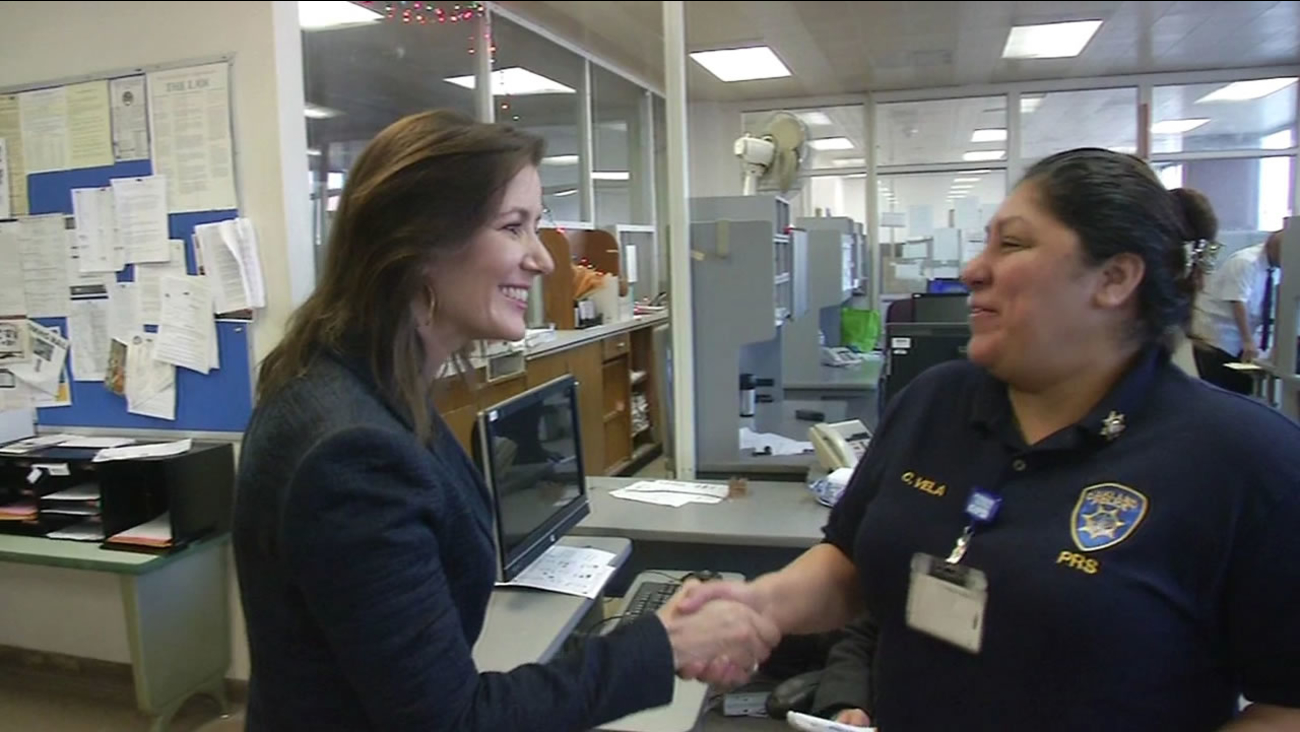 KGO
OAKLAND, Calif. (KGO) -- Oakland's new mayor is giving the police department her complete attention on her first full day on the job.

Mayor Libby Schaaf has been learning the ins and outs of the police department all day Tuesday and plans to continue meeting with them until midnight. 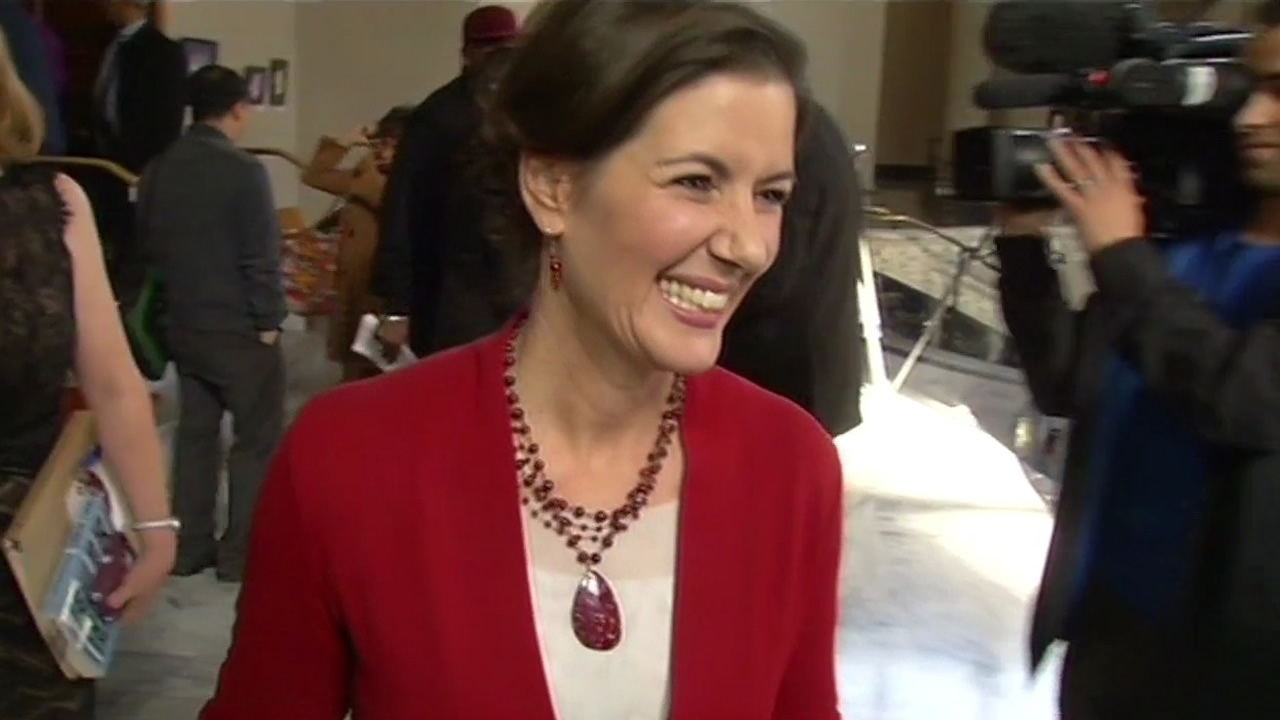 "The city administrator technically makes the hiring and firing decisions of the department heads. I look for performance and right now, Chief Whent is doing a fine job of reducing crime and that is what matters the most to me," Schaaf said.