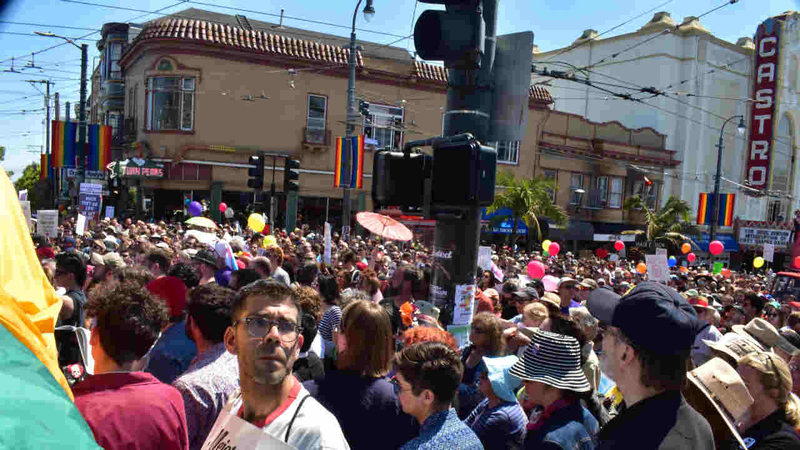 SAN FRANCISCO -- Amid National political unrest, a right-wing group called 'Patriot Prayer' set their sites on San Francisco for a protest and rally at Crissy Field that never ended up happening Saturday. Despite a strong police presence, protesters took to the streets in the Castro District, at Alamo Square, and in other parts of the city to voice their opposition to the group, and President Trump's views.

Despite a strong police presence, protesters took to the streets in the Castro District, at Alamo Square, and in other parts of the city to voice their opposition to the group, and President Trump's views.

Earlier Friday and Satruday, officials erected fencing and a large contingent of police monitored Alamo Square park, where the group Patriot Prayer was set to hold its event -- but no one ever showed up.

Meanwhile, the park remained open to the public.

Patriot Prayer said in a post on its Facebook page that it would hold an indoor news conference and pop up at random spots in the city, although it didn't specify locations.


Joey Gibson, whose Facebook profile indicates that he manages Patriot Prayer, cited concerns for public safety in a video live cast on social media around 3 p.m. on Friday.

The Alamo Square event is a late substitute for a "freedom rally" that was planned near the Golden Gate Bridge then scrapped by organizers who cited threats from left-wing agitators and worries that civic leaders and law enforcement would fail to protect them.

Both sides were suspicious.

"We don't trust this group. I never have from the beginning," Mayor Ed Lee said of Patriot Prayer.

Lee said the group had not canceled the rally in writing, so police would remain vigilant at the Golden Gate site.

RELATED: What is the 'alt-right'? Definitions of terms in extremist language

Lee urged counter-protesters to stay away from both places as a way to avoid violence.

"I do believe there are provocateurs in those groups that are intentionally wanting to incite some level of violence," he said.

When he canceled the rally on Friday, he said his followers would instead attend an anti-Marxist rally in nearby Berkeley on Sunday. But a short time later, the organizer of that rally called it off.

Organizer Amber Cummings said in a lengthy statement issued via Facebook that she had "grave concerns for the safety of the people attending my event."

Cummings said the event was planned "to speak out against the political violence happening to people who do not agree" with left-wing ideology, and that the meaning was being lost as rhetoric around the rally escalated.

She said she "alone" would show up Sunday.

Tension over the gatherings had built in the two weeks since violence erupted at a white supremacist rally in Charlottesville, Virginia. James Alex Fields Jr., 20, was charged with murder after driving a car into a crowd of counter-protesters, killing a 32-year-old woman.

Gibson and Cummings insisted their gatherings would be peaceful, but critics alleged they would be magnets for racists and others seeking violent confrontations.

A number of counter protests were planned. The left-wing group By Any Means Necessary, which has been involved in violent confrontations, had vowed to shut down the Berkeley rally.

Some groups in the city synonymous with the "Summer of Love" had planned to welcome their political opponents with unusual weekend protests, though it wasn't clear which of those would continue.

On Friday, hundreds of people rallied raucously and danced at City Hall. They held signs that read "Unite Against Hate" and cheered religious and elected officials who took the microphone to speak of love and champion diversity in a city that famously prides itself as a sanctuary for gays, minorities and people who are in the country illegally. 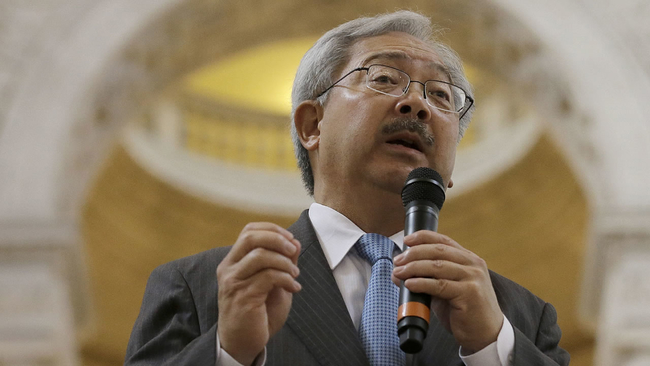 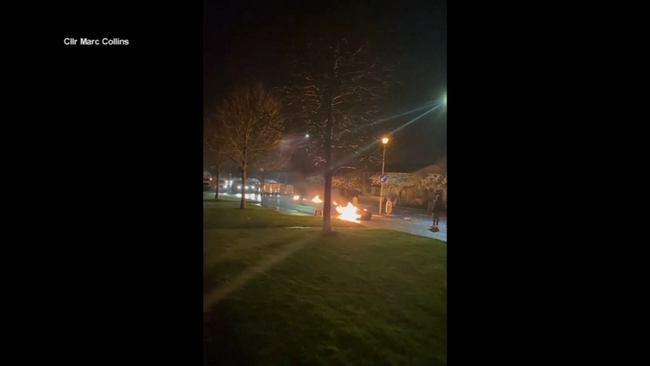 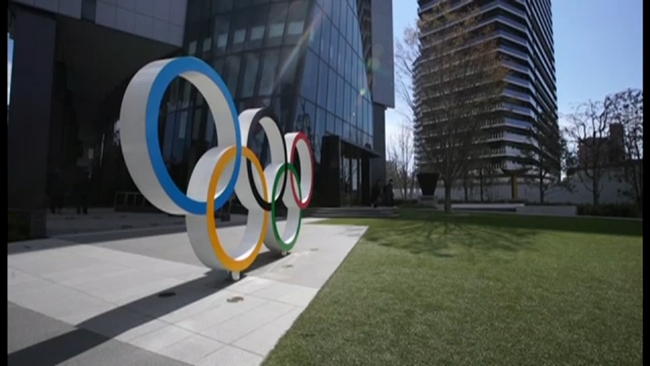 As Olympics 2021 near, raised fists, kneeling OK at US trials