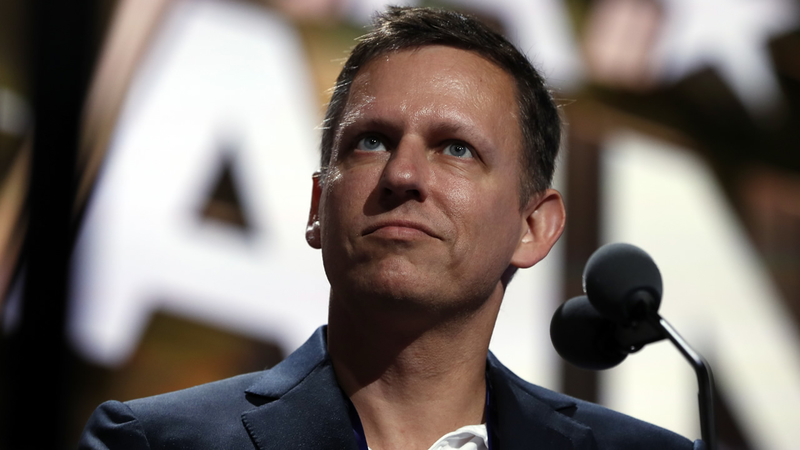 SAN FRANCISCO (KGO) -- Billionaire tech investor Peter Thiel is the rare Silicon Valley Trump supporter but a new report says his confidence in the President may be waning.

Thiel's name began trending in the Bay Area on Twitter Monday after BuzzFeed published a report claiming the founder of PayPal has privately told friends the Trump administration has a 50 percent chance of ending in disaster.

Through a spokesperson, Thiel responded to BuzzFeed's report by saying, in part, "I support President trump in his ongoing fight." 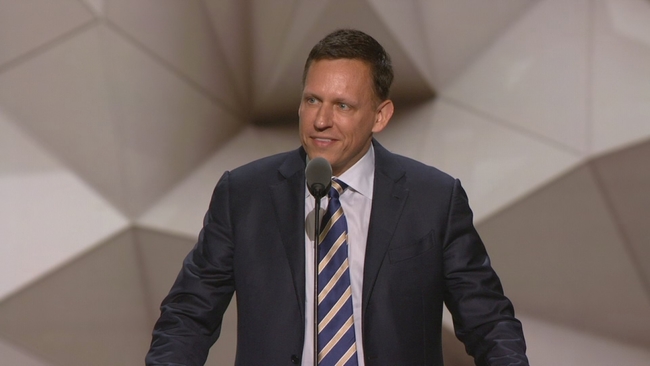