"I was on the street up until the polls closed talking to people making their decisions."

The last minute campaigning helped Suzy Loftus take the lead, even though Wednesday morning, it was only 240 votes more than her closest opponent deputy Public Defender Chesa Boudin.

Loftus, former president of the Police Commission, declined our request for an interview, but sent a statement which says in part:

"Regardless of the outcome of this election, there's a lot to be grateful for. We live in the greatest city on earth. It is the City that I grew up in where I'm raising my children."

Boudin was leading among first choice voters in the City's rank choice voting system, but Loftus edged him out among second and third choice voters. Still, he was optimistic that voters would elect him
because he believed they were hungry for his message.

"A message of reform, for a more humane approach to dealing with problems of crime and public safety that we all experience in San Francisco."

But on the day after the elections, a cell phone video was going viral -- A video taken at Boudin's election night party where some supporters shouted derogatory chants at the Police Officers Association.

She declined our request for an interview.

But the Police Officers Association sent a statement to Fewer in response to her chants. It says, in part:

"When you lead a profane verbal attack on the SFPOA, you are in fact attacking San Francisco's police officers. You should be ashamed and you owe every hardworking member of the SFPOA an apology."

Boudin said he wasn't in the room and that it was coarse language, but that it reflected what many San Franciscans think.

"The POA is really disconnected from where the average San Franciscan is on values and on politics," said Boudin.

Supervisor Fewer later sent an apology to rank-and-file officers, but refused to apologize to the Police Officers Association leadership. It then triggered this response from POA President Tony Montoya:

"She said POA and that is the rank and file police officers Association so her non apology she can keep it."

While the controversy continues, the vote counting still goes on.

As of 4 p.m., Loftus was leading by some 2,000 votes over Boudin, but there are still more than 70,000 votes to be counted. They included mail in votes, absentee and provisional ballots.

The Registrar's office says they may not have results until the middle or end of next week.
Report a correction or typo
Related topics:
politicssan franciscoelection 2019votingelectionselection
Copyright © 2021 KGO-TV. All Rights Reserved.
RELATED 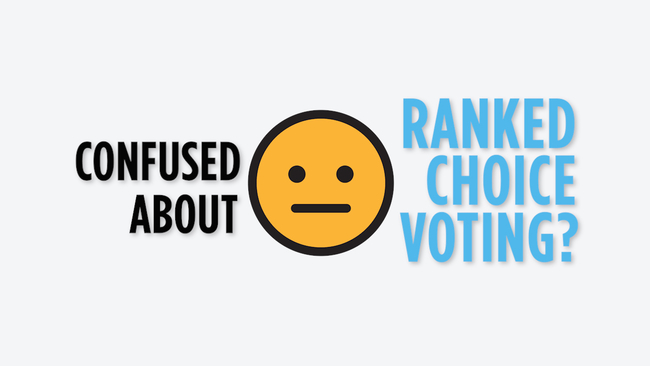 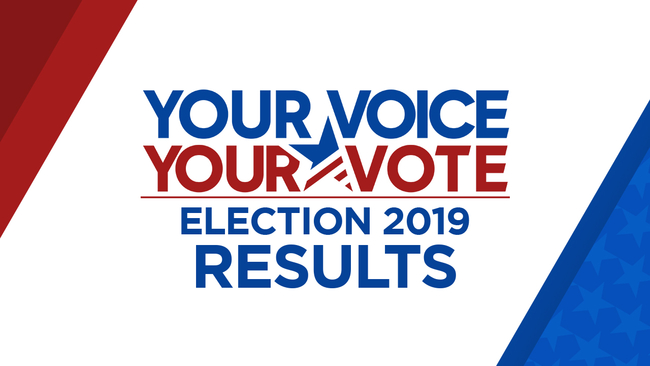