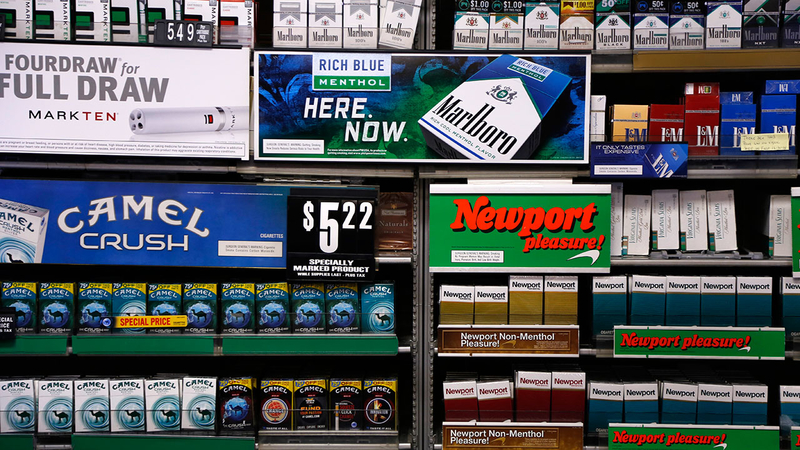 SAN FRANCISCO (KGO) -- San Francisco voters will decide the fate of an ordinance on flavored tobacco sales that the board of supervisors recently passed.

The supervisors took up the issue Tuesday and voted unanimously again to keep the ordinance instead of repealing it before voters could decide. The issue will now appear on the ballot in June of 2018.

Lawmakers and supporters say the flavored products entice teenagers and other vulnerable populations to begin smoking. But critics funded largely by the R.J. Reynolds Tobacco Company say adults should be able to make their own choices. They've launched a petition drive and have gathered enough signatures to put the issue on the ballot.

Arab American Grocers Association member Miriam ZouZounis says the ban on the products would severely impact her corner store as well as hundreds of other in San Francisco. "The guy across the street, if we don't have the smokes he wants he's going to go spend the rest of his money somewhere else. And that's really what it gets to. We're small cash transactions here - we need volume and we need to be competitive," ZouZounis said.

"It's a battle that we shouldn't have to fight, not in the 21st century, not when we know that the science is out there and it's showing a correlation about cancer, cigarettes and how it's killing people. Enough is enough," Cohen said.

The only choice was for city lawmakers to repeal the ordinance or ask the voters to uphold what they approved.