KGO
SAN JOSE, Calif. (KGO) -- San Jose mayor Sam Liccardo is among those saying President Trump's executive orders will not impact his residents, undocumented or not.

Different ages, races, and religions stood together against Trump.

"Thank God I am now a citizen," said janitor Maria Trujillo through an interpreter. "But I've suffered the fear that many in my community suffered now."

The president is moving forward with plans to build a wall along the Mexican border, deport violent criminals and penalize sanctuary cities.

"A nation without borders is not a nation," said Trump. "Beginning today, the United States of America gets back control of its borders."

Lawmakers and immigration advocates in the South Bay plan to resist, even litigate.

"This is not the America we believe in," said U.S. Congresswoman Zoe Lofgren, D-CA 19th District.

Lofgren said some of the policies outlined in the executive orders have already been tried and have failed. "It's going to lead to a lot of harassment, racial profiling, and American citizens are going to get harassed too as they did before," she told ABC7 News.

Liccardo said San Jose will always be a safe place for all residents. "These executive orders will not change how we police our city."

He's not worried about losing federal money. "We have one tool that is more powerful than either the congress or the president and that is the U.S. Constitution," Liccardo added.

The president says his executive orders will save lives, jobs and billions of dollars. 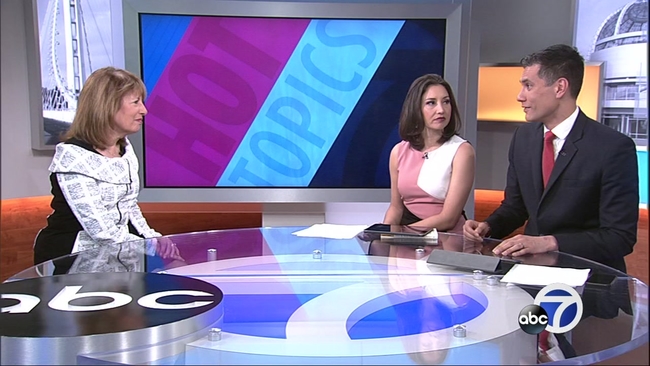 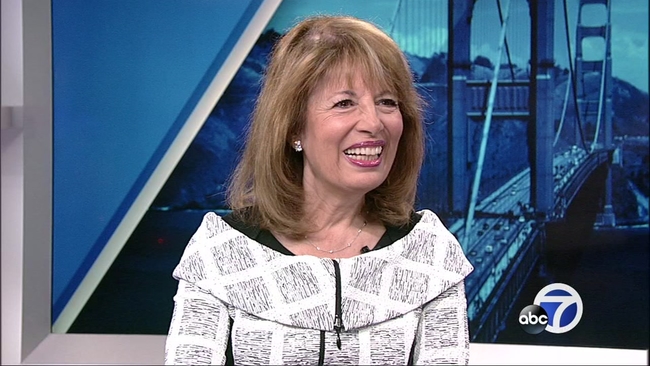