KGO
By by Ken Miguel
SAN FRANCISCO (KGO) -- San Francisco's labyrinth of sewers requires constant attention. It is a dirty job, but someone has to do it. ABC7 News was the only TV station to go underground and get an inside look.

On busy Ellis Street in San Francisco's Tenderloin district, workers are preparing to enter the city's dark underside. Crews suit up every year and inspect about 15 miles up-close.

Chris Colwick is with the San Francisco Public Utilities Commission, "We have what's called a combined sewer system, where we capture both the sanitary sewage from homes and businesses, as well as storm water which is essentially rain that falls on to our streets and runs off into our catch basins."

"Basically what that means is that they are past their useful life," said Colwick.

So, the city is working on a 20-year plan that will replace and repair those old sewers and a treatment plant. The entire project is estimated to cost nearly $7 billion and will be paid for by water customers.

SFPUC General Manager Harlan Kelley said, "The first phase is $2.9 billion. We have over a thousand miles of sewer and they're in a state of disrepair."

We recently followed the head of the San Francisco public utilities commission into the sewer, getting a firsthand look at just how bad things are underground.

"What we do is we identify and prioritize the sewers and this is one that is in a state where we have to come and repair it," said Kelly.

The brick lined tube is about 15 feet below street level. It is dark. It is wet. It is smelly and roach infested. The tunnel was built in the 1860's.

But it needs constant upkeep. Workers walk the sewers inch-by-inch, inspecting these old lines looking for missing bricks and mortar.

"When that happens, we get a lot of sand coming into the sewer system" said Kelly.

That sand can end up in the city's largest sewage treatment plant in the Bayview District, the facility that treats 80-percent of San Francisco's sewer waste. Everything that shows up is screened, and cleaned before it empties into the bay.

But, the plant is grossly outdated.

"It was put into operation in the 1950s, with 1940s technology, so as you can imagine, many people wouldn't go to a hospital or drive a car from the 1940s," said Colwick.

The sewer improvement plan includes updating the plant. Planners traveled to Europe to see the latest technology in waste management. When complete, the Bayview sewage plant will be one of the most advanced in the country and won't look like a traditional sewage treatment facility. Its design will complement the neighborhood.

Planners say all these improvements are critical.

Colwick added, "We know that inevitably it's not a matter of if, but when the next earthquake will come, we've seen natural disasters all across the country, and we're really being proactive here." 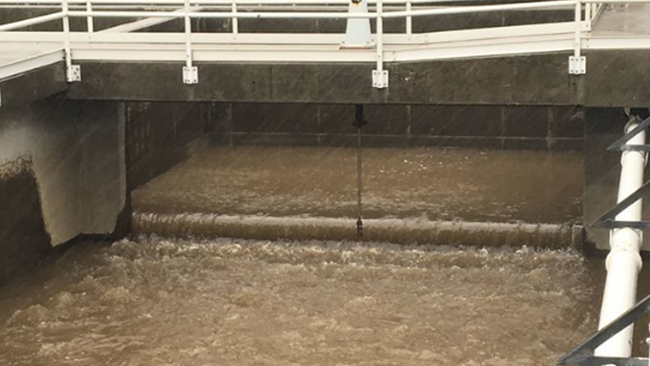 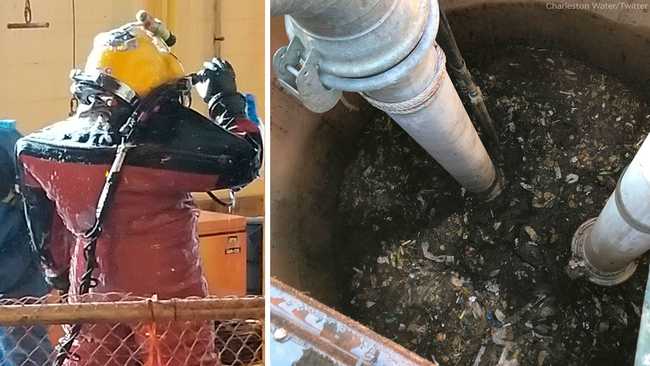