Sponsors call the senate bill "Audrie's Law." it's named for Audrie Pott. The Saratoga High School student committed suicide after being sexually assaulted at a party. The attack was then discussed on social media.

The bill must pass the Assembly by the end of August before it can go to Gov. Jerry Brown's desk. 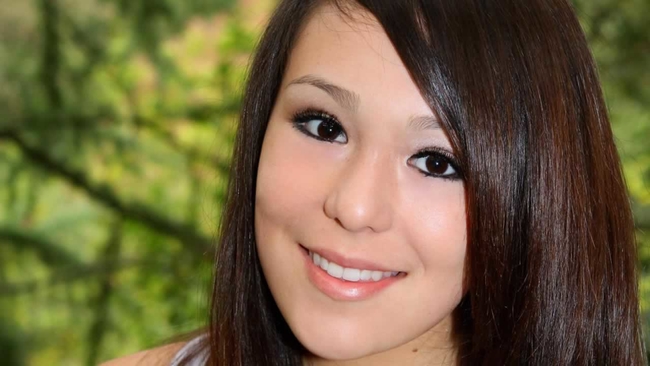