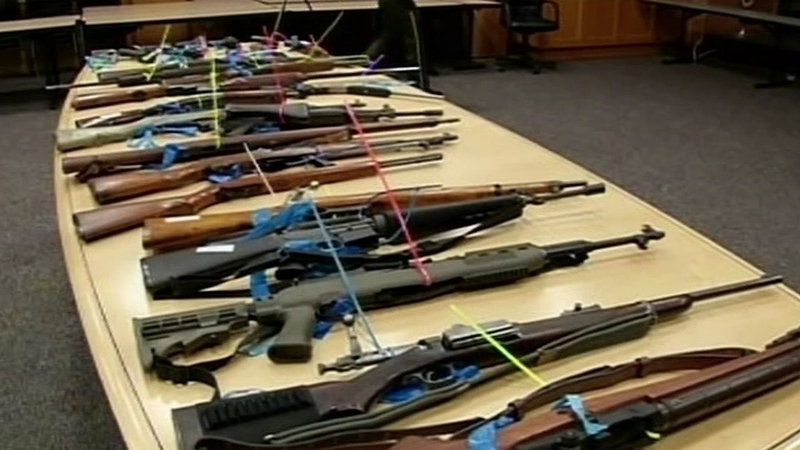 SAN FRANCISCO (KGO) -- There may be tougher gun legislation coming to San Francisco in the wake of a rash of firearms stolen from parked cars.

Supervisor David Campos' original bill required only law enforcement officers to secure their guns in their cars, but now he had amended it to include every gun owner because he says it has become an increasing problem.

It's becoming a familiar, dangerous, and reoccurring issue -- guns stolen from cars, sometimes belonging to cops, sometimes ending in tragedy.

In July, Kate Steinle was shot to death on Pier 14 by a transient who used a gun stolen from the car of a federal agent. 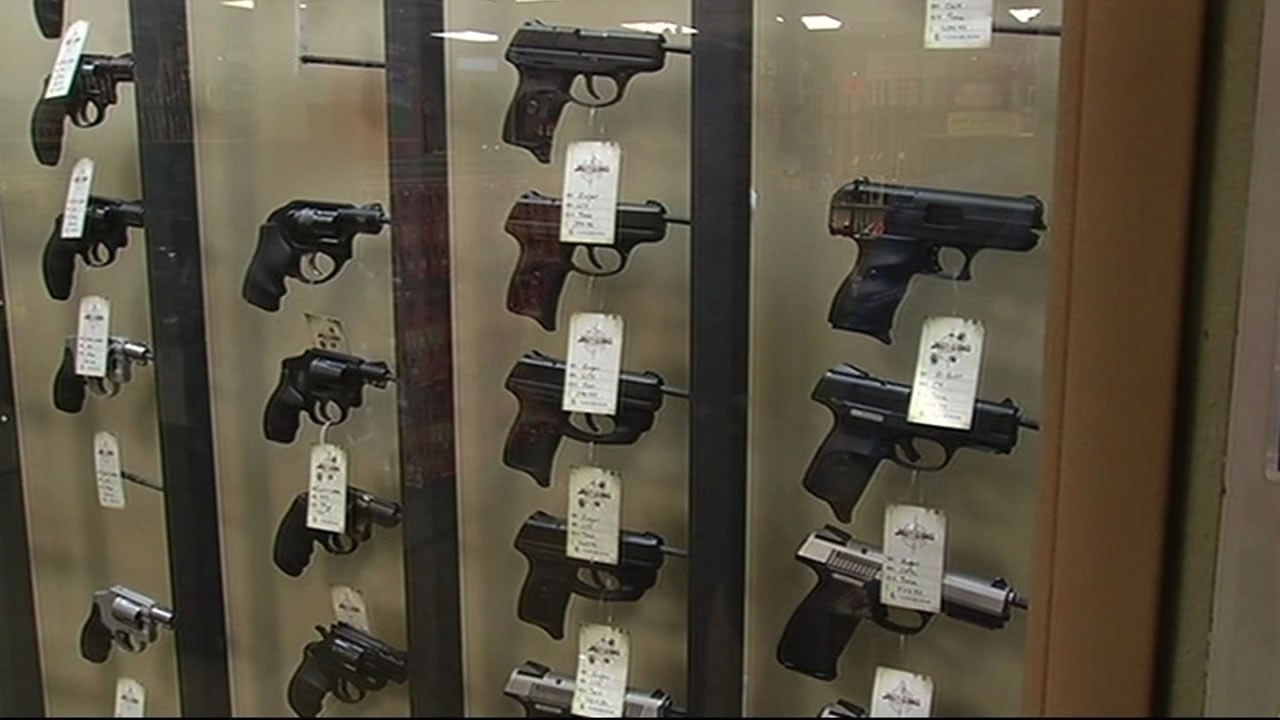 Last month, three drifters were arrested for the murders of a yoga instructor and a Canadian tourist. The gun was stolen from a car at Fisherman's Wharf.

In August, the UC Berkeley Police Chief Margo Bennett had her gun stolen from her vehicle. Another firearm was stolen from an off duty CHP officer's car parked in San Francisco.

That's why Campos introduced tougher gun legislation for gun owners. It would require storing them in lockboxes attached to the car and in SUV's, with the automatic release levers disabled. Earlier, Campos gathered his supporters.

"We have to make it inconvenient for people to carry weapons," San Francisco Supervisor London Breed said.

Paulette Brown's son was murdered a decade ago. At the gathering outside city hall she held up a photo and said, "This is what I'm left with -- a mother standing over my son who was shot 30 times with a semi-automatic gun." 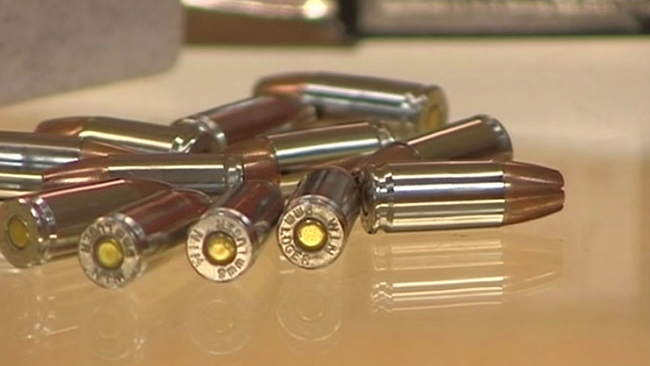 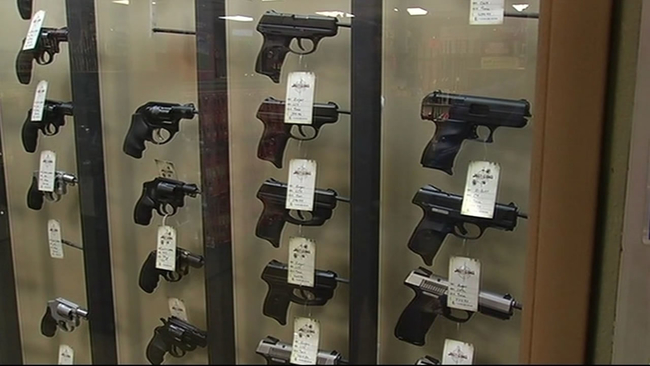