Avenatti was on a panel in West Hollywood that included Mayor John Duran, former federal prosecutor Steve Madison and Mariana Magana Gamero, a policy advocate at the Coalition for Humane Immigrant Rights (CHIRLA) of Los Angeles.

During the panel, Avenatti stood up and announced the information to the audience. He said the women claim they were paid by AMI Entertainment, Trump and his attorney Michael Cohen to stay quiet. He did not reveal what they were paid to stay quiet about.

He added that one of the women claimed to be pregnant at the time, and that he is in the process of getting clearance from his clients to release more details relating to the payments.

Avenatti gained national attention for representing Stormy Daniels, who filed a lawsuit against Trump. Daniels, whose real name is Stephanie Clifford, said she had sex with Trump in 2006, when he was married, but Trump denies it.

RELATED: Stormy Daniels, in '60 Minutes' interview, says she had sex with Donald Trump once

Days before the 2016 election, she was paid $130,000 to stay silent in a deal handled by Cohen. She filed a lawsuit to invalidate the nondisclosure agreement, stating Trump never signed it. 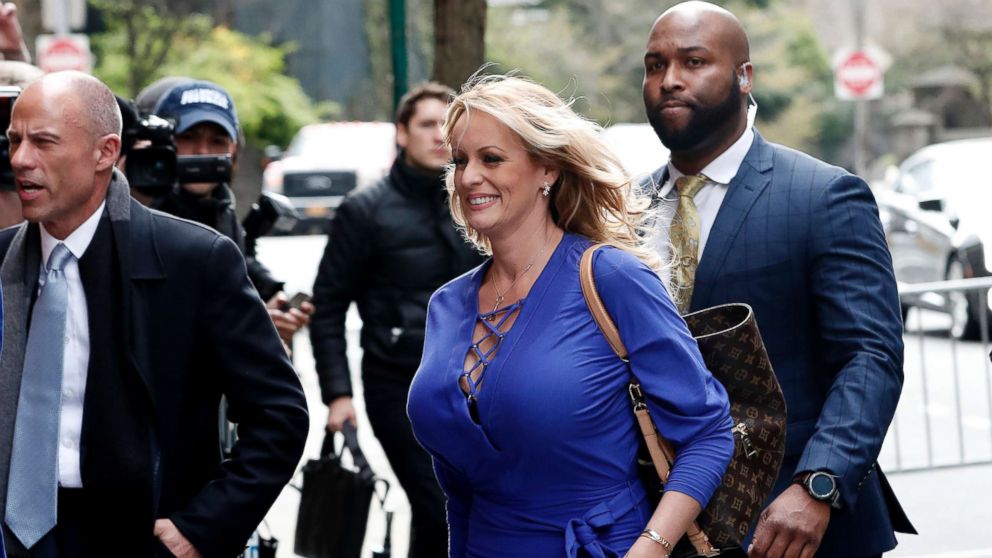 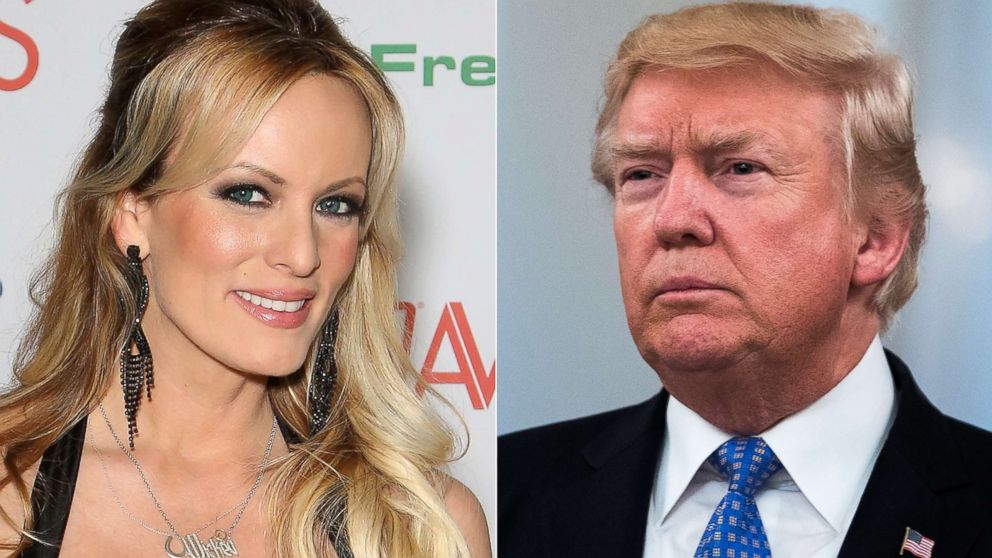