KGO
By Lyanne Melendez
SACRAMENTO, Calif. (KGO) -- California is now the fifth state in the nation to allow terminally ill patients to choose how they want to die. Governor Jerry Brown signed the controversial right-to-die bill into law on Monday. He says he knows the bill is full of emotions on both sides but said, "In the end, I was left to reflect on what I would want in the face of my own death." So, who qualifies as terminally ill?

So many people were waiting on this decision. It all started on Sept. 11 with the state Senate voting to approve it. The governor had until Wednesday to decide. But he did so on Monday.

With the governor's signature, terminally ill Californians will be able to legally end their lives using doctor-prescribed drugs. Lawmakers passed it last month.

"In the end, it kinda comes down to the same thing for everyone -- what options do I want at the end of my life," said Toni Broaddus with Compassion & Choices.

Brittany Maynard became the face of the Death with Dignity battle. She chose to end her life with prescribed medication in Oregon. But there were many others like her. 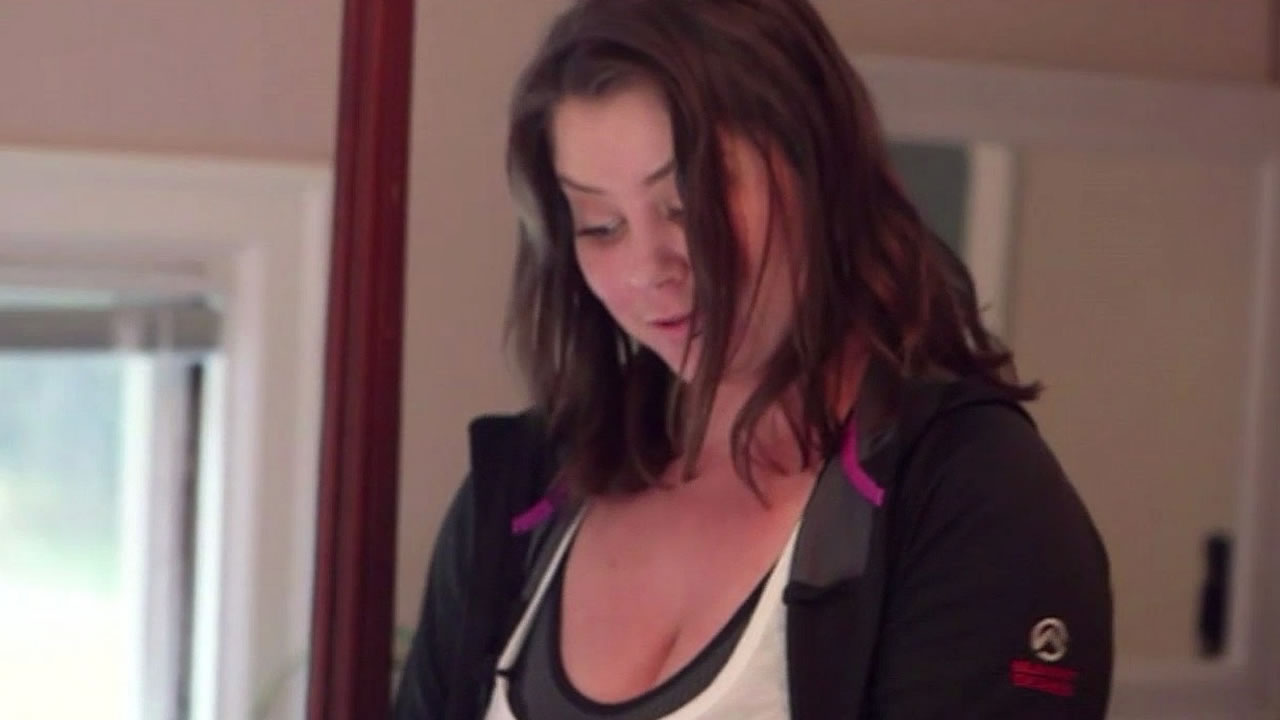 Brittany Maynard's husband talks about aid in dying law
ABC7 New spoke to the husband of Brittany Maynard who took her own life in Oregon after being diagnosed with terminal brain cancer.

Jennifer Glass of San Mateo died nearly two months ago without a chance to end her own life with medication. Her husband talked to us on the day the state Senate approved the bill.

"It's still painful that I've lost her and it would have been better if, for me too, if Jennifer would have had the death that she wanted, if she could have taken a medication very close to the end," said Glass' widower, Harlan Seymour.

Those who opposed the bill fear insurance companies may deny lifesaving treatments for some, opting instead for a less expensive alternative.

"Two Oregonians with cancer received a letter from the Oregon health plan denying a particular chemotherapy that was prescribed by their doctor, but saying it would pay for, among other things, their assisted suicide," said Marilyn Golden with Disability Rights Education & Defense Fund. 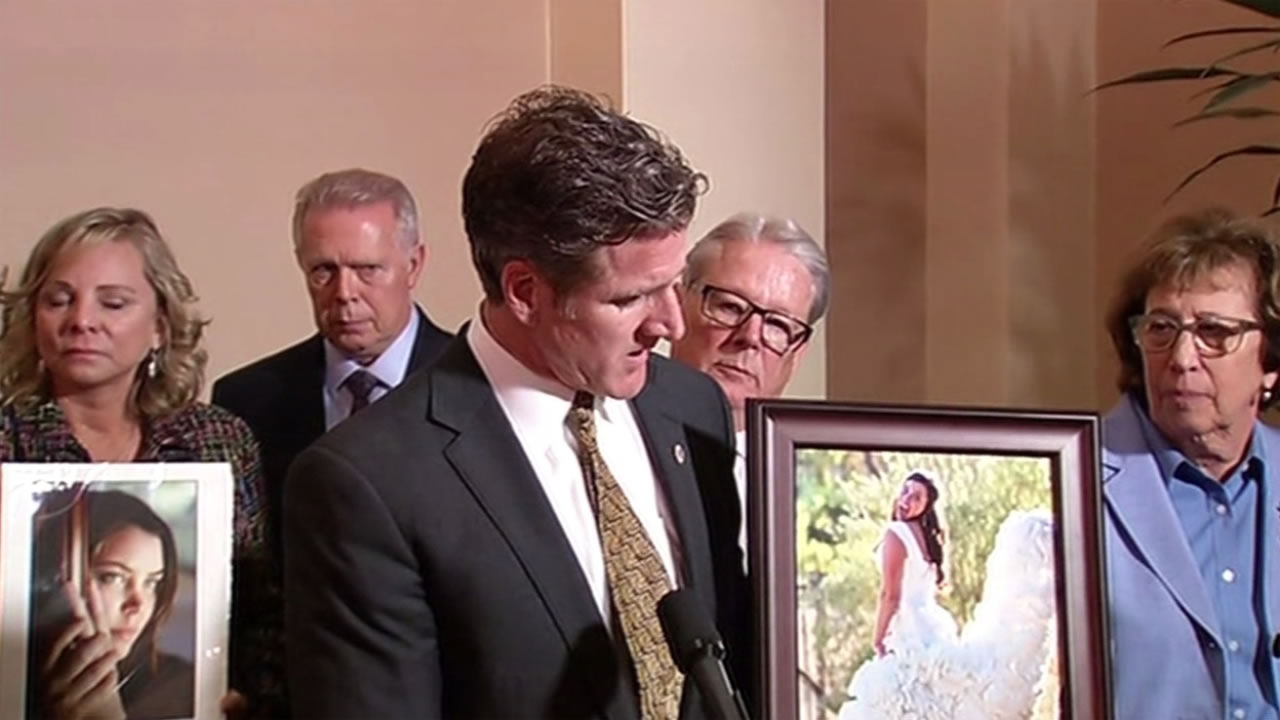 A terminally ill patient would need to make two oral requests to a doctor followed by a written one. A second physician must also approve it.

And a Southern California woman, who doctors say has just months to live, says the governor's decision to pass the end of life bill is a huge victory.

"The fact that other people into the future are not going to suffer painfully, I think this is going to mean the world," said former Los Angeles Police Department Detective Christy O'Donnell. "And if I played a small part of that, I'm very happy to do it."

The governor's signature brought tears of joy to O'Donnell, who has of lung cancer, even though she does not believe she will live long enough to take advantage of the law, which takes effect early next year.