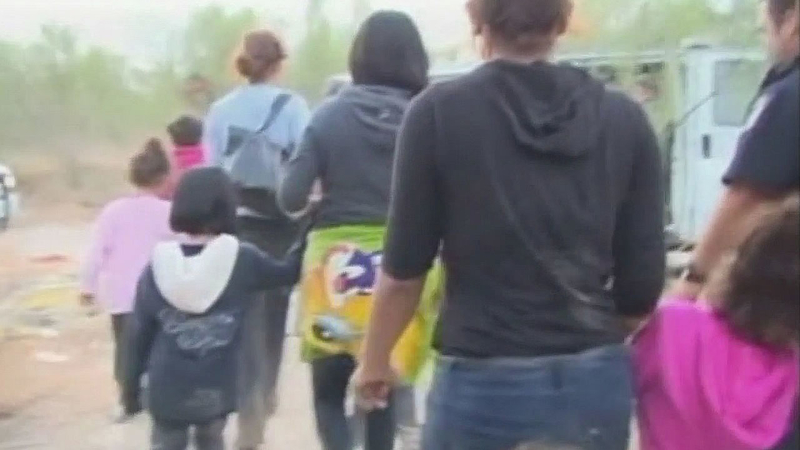 SAN FRANCISCO (KGO) -- There is a fierce backlash against Syrian refugees resettling in the U.S. right now, but some lawmakers say denying them entry would be turning our backs on people fleeing the horrors of the Islamic State terrorists.

Some people who have been seeking refugee status in the U.S. have been waiting a long time, in some cases up to 10-15 years. The possibility the door may now shut on them has them very concerned.

The proposal puts humanitarian Margaret Petros in a difficult position. She has worked for years to help get asylum for Assyrian Christians, who have been persecuted by ISIS and by other Islamic forces in Syria and Iraq. Now she must go online and explain to desperate families that their hope and dream may be put on indefinite hold.

"A mother with young children whose husband has been killed and suffered so much, and now having this hope of immigrating to a civilized country where they can live in peace, it's very difficult," Petros said. 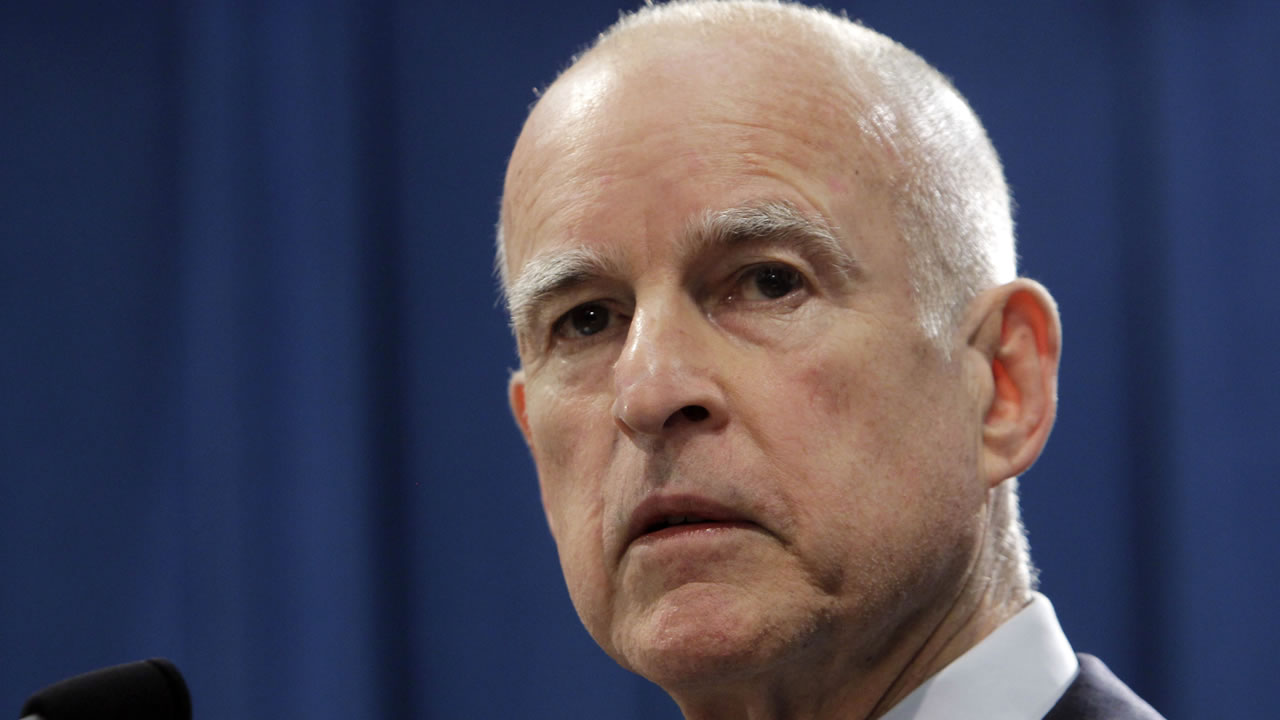 One of those refugees, Hanan, told ABC7 News she has been waiting to come to the U.S. or Canada for 13 years. Petros interprets her Arabic and says Hanan says, "We are very saddened about this that we are being put in a category of terrorism, and we are being blamed for the evil doing of the terrorists."

"I'm not convinced that refugees have to come to America. If you're coming from a hotbed where terrorism has existed, then maybe those refugees can go somewhere else. Maybe they can remain in the Middle East," Gaines said.

The folders of refugee applicants are bulging, each with sad stories.

The convoys were intercepted by the insurgents just before entering the city of Tikrit in Iraq. My brother was searched, taken to a remote place, tortured and then shot to death.