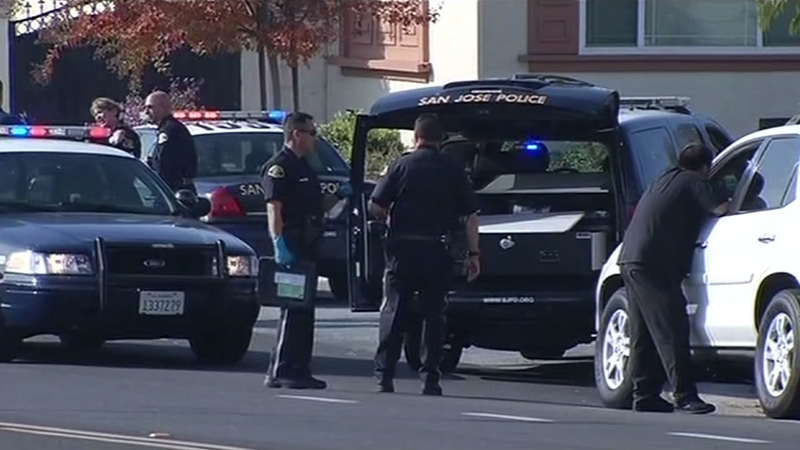 SAN JOSE, Calif. (KGO) -- San Jose has been struggling to keep officers and to recruit them after voters passed a tough pension reform measure, Measure B, in 2012.

The force has lost 400 officers but the exodus will stop as a result of a tentative contract deal reached Friday between the city and the union.

It has been a long time since the mayor smiled in the presence of the presidents of the police and fire unions. However, they think the tentative settlement they've negotiated will restore morale, stop officers from leaving and increase police patrols throughout the city.

It calls for all parties to work together on a new plan to hold down pension costs that will be put to voters in November 2016.

A legal challenge is still before the courts, questioning if Measure B was properly placed on the ballot three years ago that specified pension benefit cuts.

The 900 members of the police union will vote on the accord this weekend.

A five percent signing bonus will also be offered to San Jose officers who left for other departments.

"As far as bringing other people back, that's going to take a little bit time. But we're going to see those numbers increase and then the other thing is it's going to absolutely help our academy numbers," San Jose Police Asst. Chief Eddie Garcia said.