KGO
WASHINGTON, D.C. (KGO) -- The U. S. Supreme Court will decide the future of DACA, or Deferred Action for Childhood Arrivals, in their next term.

DACA was created by President Barack Obama as an executive order on June 15, 2012. It shielded 800,000 young people from deportation. These "dreamers" were brought illegally into the country as children by their parents. DACA gave them legal status and work permits if they met certain conditions.

But the decision was controversial. A year after the executive order was signed, Republicans in Congress voted to defund DACA and 26 states filed lawsuit to block its expansion.

Then candidate Donald Trump vowed to rescind Obama's executive orders on immigration during the 2016 presidential campaign.

Today the Supreme Court (#SCOTUS) decided to take up the #DACA case next term.

Here are the TOP 5 THINGS TO KNOW about what this means. #HereToStay

Resources to Renew your DACA: https://t.co/KpfWHAKzhw

On September 5, 2017, his administration did just that. Then attorney general Jeff Sessions announced the federal government would end DACA.

But that is far from the end of the story. Lawsuits from California and more than a dozen other states, sought to block the repeal of DACA.

Over the past two years, the Democrats and Trump appeared to be close on a deal, but then the agreement fell apart.

The County of Santa Clara filed its own lawsuit and eventually won a court injunction that blocks DACA's repeal.

Watch the video in the player above for a timeline of how DACA's journey to the Supreme Court.

RELATED: What to expect following Trump's plan to end DACA 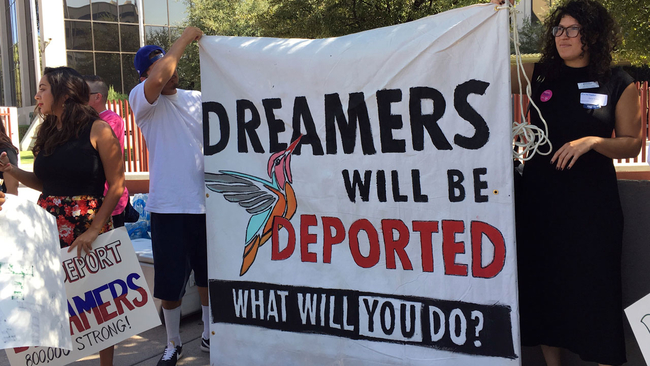 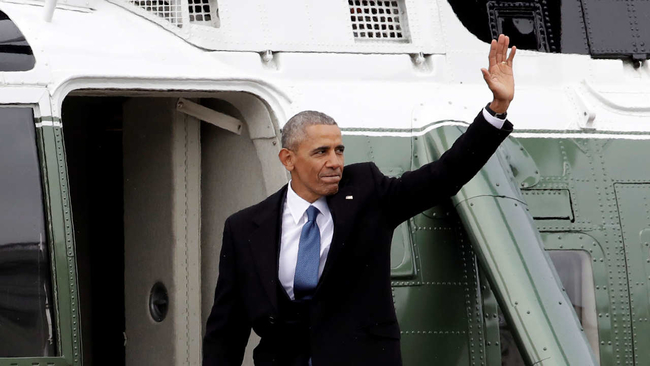