"I think Governor Brown's done a very poor job running California. They have the highest taxes in the United States. The place is totally out of control. You have sanctuary cities where you have criminals living in sanctuary cities, and then the mayor of Oakland goes out and notifies when ICE is going in to pick them up. Many of them were criminals with criminal histories and are very dangerous people. I think the governor is doing a terrible job running a terrible job running the state of California," Trump said during a news conference.

The comments were made as the President visited border wall prototypes in San Diego on his first visit to California as president.

"People are going to start to move pretty soon. If you have don't have this kind of wall, drugs are pouring through in California. Can't do it. So, the governor of California, nice guy, he's a nice guy, I knew him a long time ago, has not done the job. And, the taxes are double and triple what they should be, and everybody who lives in California knows it," he said. 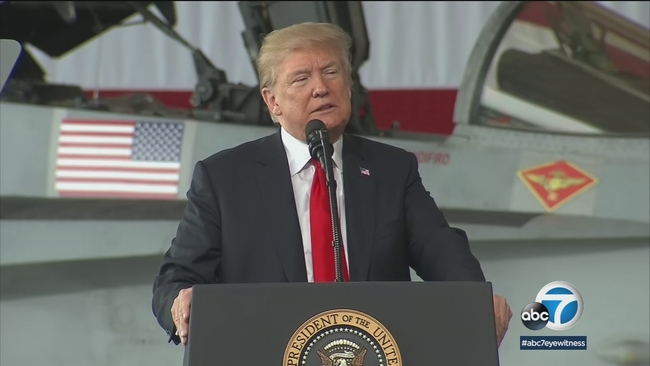 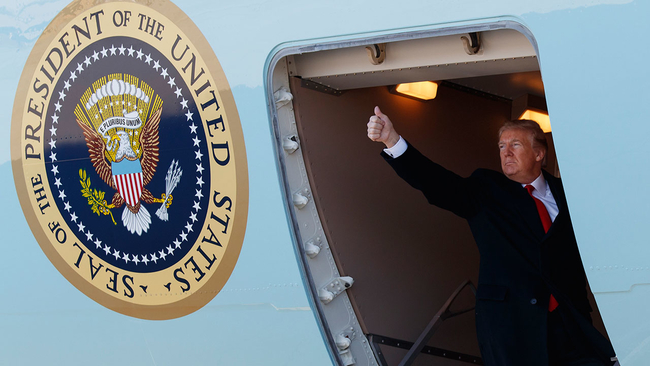