A coalition of groups, including the International Faith Based Coalition, met in San Francisco. They reacted angrily to President Trump's statement that he might support efforts to ease the federal laws on weed.

"We're saying to President Trump: Stay the course. Marijuana is still the number one gateway drug next to alcohol. And if you make this decision, President Trump, you will be making one of the worst decisions in your life. And this will affect your legacy," said Bishop Ron Allen of the International Faith Based Coalition.

The groups say they're also angry over proposals ranging from new drug injection centers in San Francisco, to a state-approved banking system for the cannabis industry. 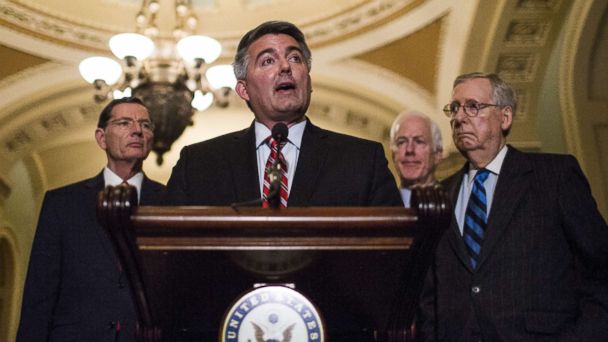