AP
North Korea's leader is "begging for war," the U.S. ambassador said Monday at an emergency meeting of the U.N. Security Council, as members called for punishing the country with even stronger sanctions for its powerful nuclear test.

Ambassador Nikki Haley said the U.S. would look at countries doing business with the North - which include China - and planned to circulate a resolution this week with the goal of getting it approved Sept. 11.

"Enough is enough. War is never something the United States wants. We don't want it now. But our country's patience is not unlimited," Haley said.

"The United States will look at every country that does business with North Korea as a country, that is giving aid to their reckless and dangerous nuclear intentions," she said.

The move came as South Korea said it was seeing preparations in the North for an ICBM test and fired missiles into the sea to simulate an attack on the North's main nuclear test site.

Also on Monday, President Donald Trump spoke by phone with South Korean President Moon Jae-in and agreed that Sunday's underground nuclear test by North Korea was an unprecedented provocation. The two leaders also agreed to remove the limit on the payload of South Korean missiles.

The emergency U.N. session was scheduled after North Korea said it detonated the hydrogen bomb and came six days after the council strongly condemned what it called Pyongyang's "outrageous" launch of a ballistic missile over Japan. Less than a month ago, the council imposed its stiffest sanctions yet on the reclusive nation.

Washington and Seoul say the maneuvers are defensive, but Pyongyang views them as a rehearsal for invasion. The North recently requested a Security Council meeting about the war games.

The U.S. says there is no comparison between its openly conducted, internationally monitored military drills and North Korea's weapons programs, which the international community has banned.

Russian Ambassador Vassily Nebenzia told reporters after the meeting that sanctions alone will not solve the issue and that negotiations are needed as well.

Diplomats from France, Britain, Italy and other countries reiterated demands for the Kim regime to halt its ballistic missile and nuclear weapons programs and urged further sanctions.

"Pyongyang poses a clear threat to international peace and security and is increasingly and seriously challenging the global nonproliferation regime," said Ambassador Sebastiano Cardi of Italy, which heads the North Korea sanctions compliance committee. He noted that North Korea is the only country to have tested a nuclear device in the 21st century.

The North trumpeted that its sixth nuclear test blast since 2006 was a "perfect success."

"We cannot waste any more time. And in order to do that, we need North Korea to feel the pressure, but if they go down this road there will be consequences." Japanese Ambassador Koro Bessho told reporters before the meeting.

Chinese Ambassador Liu Jieyi said the situation on the Korean peninsula "is deteriorating constantly as we speak, falling into a vicious circle." He called for restarting talks and asked Washington and Seoul to suspend their exercises.

The council aimed to take a big bite out of the North Korean economy earlier this month by banning the North from exporting coal, iron, lead and seafood. Together, those are worth about a third of the country's $3 billion in exports last year.

The council could look to sanction other profitable North Korean exports, such as textiles. Another possibility could be tighter limits on North Korean laborers abroad; the recent sanctions barred giving any new permits for such workers. The United States suggested other ideas earlier this summer, including air and maritime restrictions and restricting oil to North Korea's military and weapons programs. 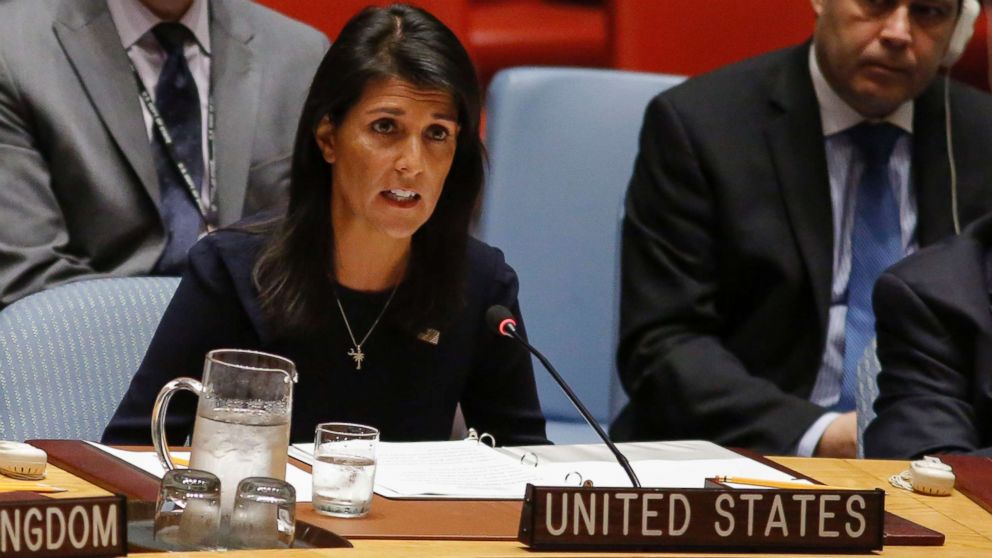 Nikki Haley to UN on North Korea: 'Enough is enough' 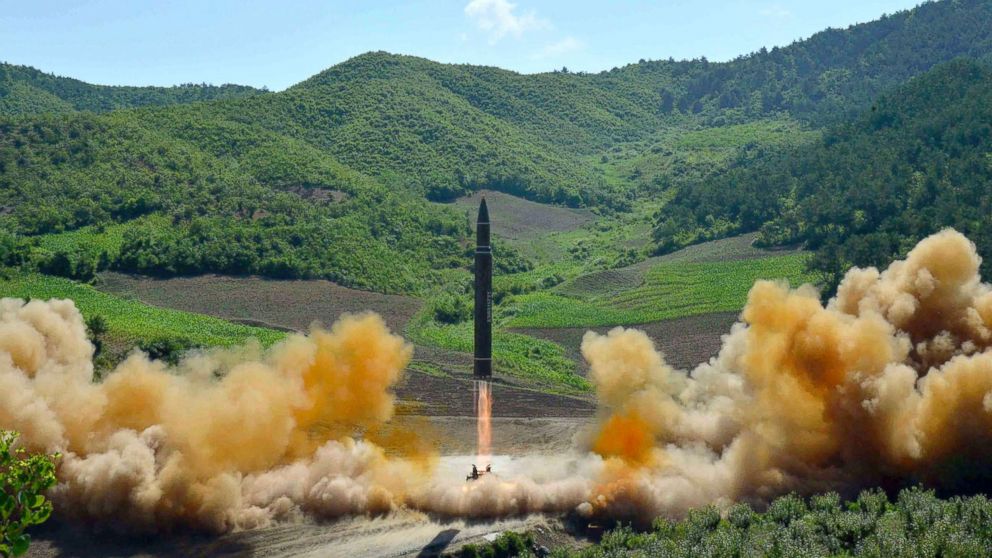 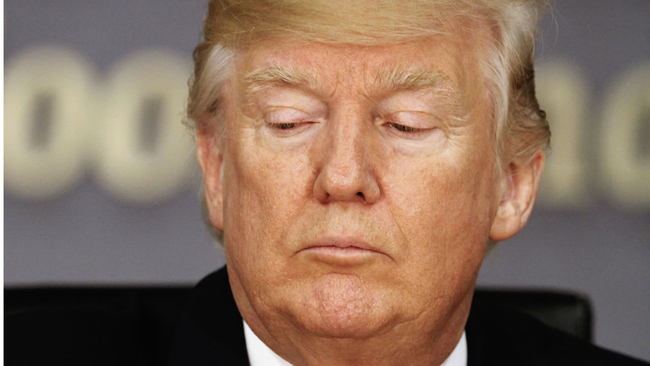