Despite the feud between Donald Trump and Sen. Ted Cruz, R-Texas, there were some contentious exchanges. Republicans watching together in San Francisco say they're happy to see the candidates are spending less time attacking each other.

VIDEO: Trump, Cruz go at each other in year's first GOP debate 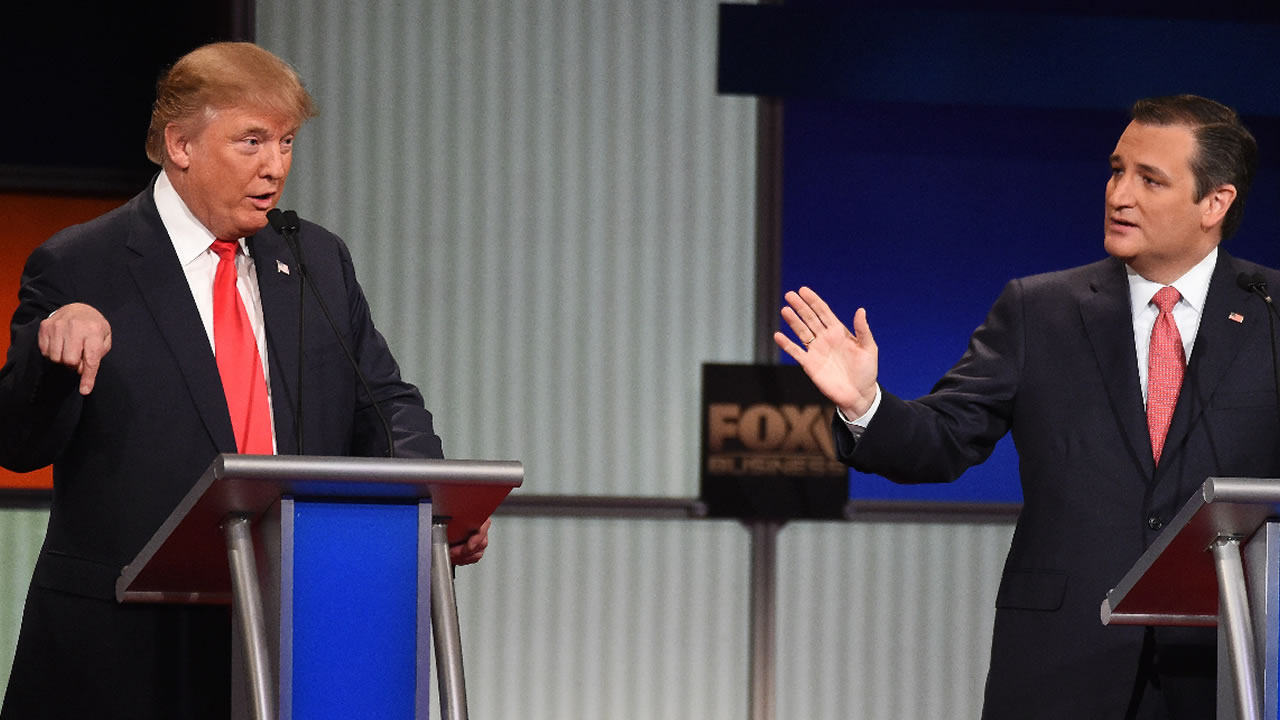 Trump, Cruz go at each other in year's first GOP debate
Republican presidential candidates Donald Trump and Ted Cruz clashed Thursday night over the Texas senator's eligibility to serve as commander in chief and the businessman's "New York values."

"It's a little bit of friendly fire, but it's OK because their message is ultimately is that we need to stand united and support whoever the nominee is from the party," Hilary Hagenbuch, president of the San Francisco Young Republicans, said.

Republican Ken Loo said, "I do notice it looks like a lot of them are just patting each other on the back and as a party, I think they're starting to come together a little bit more."

As for how Trump figures into the peace-making, some shared different views.

"If Trump were to make it in, that this group could actually be quite a good team together, working together. There's a lot of talent there," San Francisco republican Janette Reynolds said.

#Trump once said #TedCruz’s eligibility for the office of the president wasn't an issue. https://t.co/RTGWhNjxvG https://t.co/sKyOnDaTNQ

San Francisco State political science professor Robert Smith disagrees about candidate cohesiveness. He believes the Republican Party is headed for a brokered convention, if Trump wins the majority of the delegates.

"I don't think the Republican establishment or the other candidates would be willing to allow him to be the nominee. So I suspect they will get together to deny him the nomination," Smith said.

The last time there was a truly brokered convention, in which the party chose a candidate who did not run in the primary, was the Democratic Convention in 1952.

The Republicans will meet for their convention in Cleveland in July.

Google searches are currently spiking by 150% for #TedCruz. #GOPDebate pic.twitter.com/QnDBC6t2XJ

Republicans have one more debate scheduled before voting begins in Iowa, a Jan. 28 event in Des Moines. 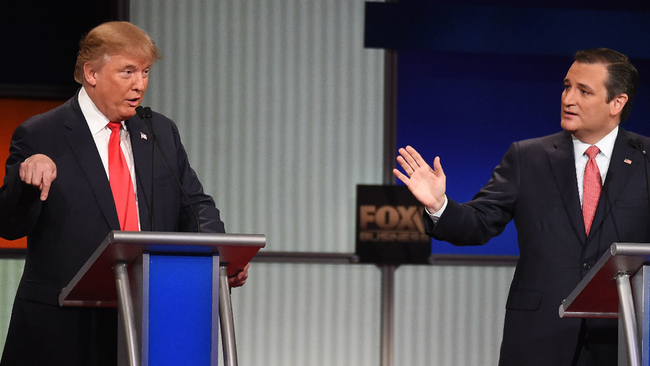 Trump, Cruz go at each other in year's first GOP debate
2016 ELECTION