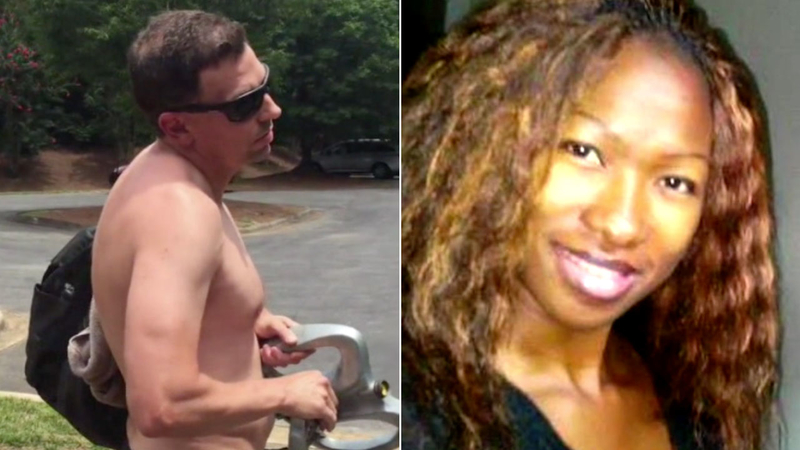 'I feel this is racial profiling': Man calls cops over pool membership

WINSTON-SALEM, N.C. -- A white man has resigned as chairman of his pool and is no longer employed by his company after a video went viral capturing the moments after he called police on a black neighbor at the pool. Police said he refused to believe she was a neighbor.