RELATED: Wife of Spurs Coach Gregg Popovich dies ahead of game against Warriors

Spurs assistant coach Ettore Messina will fill in for Popovich against the Golden State Warriors.

ABC7 Sports' Mike Shumann reports that Erin was sick for a long time and their family was so private it made the news of her tragic death at the age of 67.

In a statement, the Spurs said:

"With deep regret the San Antonio Spurs announce that Erin Popovich, wife of Spurs Head Coach Gregg Popovich, passed away earlier Wednesday. Erin and Gregg were married for four decades and were blessed with two children and two grandchildren. The organization asks media to respect the family's privacy during this difficult time."

The team's General Manager RC Buford adds, "We mourn the loss of Erin. She was a strong, wonderful, kind, intelligent woman who provided love, support and humor to all of us."

Golden State Warriors star Kevin Durant reacted to the news saying "Prayers and condolences go out to the family...I don't even know what to say."

Click here for more stories, photos, and video on the NBA. 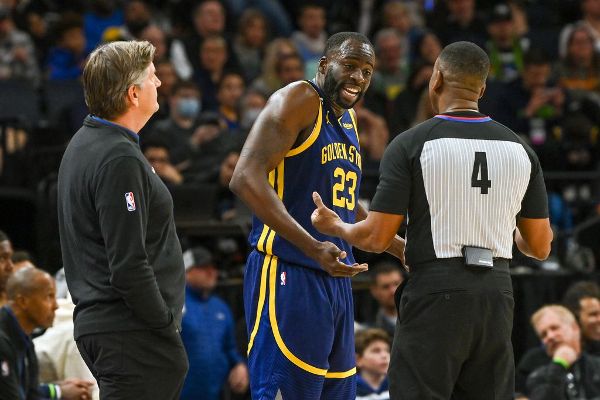