POWAY, Calif. -- Authorities have identified 19-year-old John Earnest as the man who opened fire at a San Diego-area synagogue Saturday morning, killing one worshipper and injuring three others.

Earnest entered the synagogue with an "AR-type assault weapon" and began shooting, according to San Diego County Sheriff Bill Gore. Law enforcement sources told ABC News the shooting happened quickly, and the shooter appears to have fired more than 10 rounds before leaving the synagogue.

One victim, 60-year-old Lori Gilbert Kaye, was taken to a hospital but later died. A friend of Kaye's, Audrey Jacobs, said on Facebook that she was "taking bullets" for Rabbi Yisroel Goldstein to save his life, and the rabbi continued to give his sermon after being shot. Goldstein was also shot, while 8-year-old Noya Dahan and 34-year-old Almog Peretz suffered shrapnel wounds. Their injuries are not considered to be life-threatening.

Gore said there were indications that Earnest's weapon malfunctioned during the shooting. ABC News has learned that Earnest was wearing a helmet-mounted camera and planned to live-stream the attack online, but the camera apparently also malfunctioned. 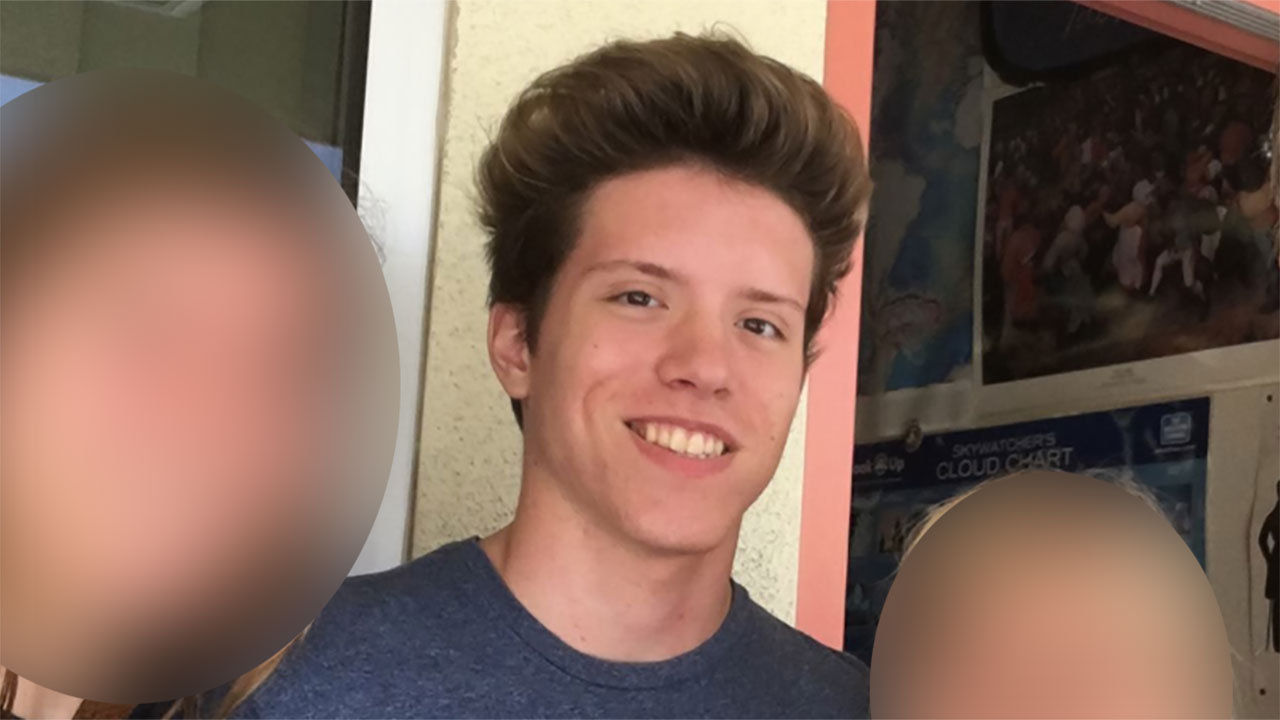 Chabad of Poway shooting suspect John Earnest is pictured in an undated photo posted to Facebook.

An off-duty Border Patrol officer attempted to stop the suspected Earnest inside the synagogue, but Earnest escaped and later called the California Highway Patrol to arrange his own surrender following the shooting, according to authorities. San Diego Police Chief David Nisleit said the officer who took Earnest into custody clearly saw a firearm in the front seat of Earnest's car.

The suspect used a .223 AR rifle that was purchased weeks before the attack, a law enforcement source told ABC News.

Earnest, who had no previous contact with law enforcement, may be charged with a hate crime in addition to homicide, Gore said. Investigators said Saturday they were working to determine whether or not Earnest was involved in a recent fire at a mosque in nearby Escondido, California.

Investigators are also looking into social media posts and an online open letter attributed to Earnest.

A person identifying himself as John Earnest posted an anti-Jewish screed online about an hour before the attack. The poster described himself as a nursing school student and praised the suspects accused of carrying out deadly attacks on mosques in New Zealand last month and at Pittsburgh's Tree of Life synagogue Oct. 27.