Reba McEntire and the Oak Ridge Boys will perform at President George HW Bush's funeral after the eulogies.

HOUSTON, Texas -- America's final farewell to George H.W. Bush shifted to Texas on Thursday, with his friend and former Secretary of State James Baker addressing him as "Jefe," Spanish for "boss," and celebrating him as a president with "the courage of a warrior but the greater courage of a peacemaker."

Baker fought back tears as he concluded his eulogy.

Country music's Oak Ridge Boys, among the president's favorites, sang "Amazing Grace" and Reba McEntire offered "The Lord's Prayer" as three days of official ceremonies in Washington gave way to more personal touches for the Bush in Texas. The night before, more than 11,000 people paid their respects as his casket lay in repose all night at St. Martin's Episcopal Church, where his family worshipped.

George P. Bush, the former president's grandson and the only member of the political dynasty still holding elected office, as Texas land commissioner, subsequently struck a more personal tone with the man he and the younger generations called "gampy."

Six of President Bush's granddaughters spoke at the ceremony. The president's grandsons served as honorary pallbearers.

A LIFETIME OF SERVICE: Experience the legacy of President George H.W. Bush

To view on a mobile device or full screen, click here

On Wednesday, the president was honored in a state funeral at the Washington National Cathedral.

President George W. Bush delivered an emotional eulogy, as he remembered his father and mother, Barbara, who passed away earlier this year in April.

"Dad taught us all what it means to be a great husband. He married his sweetheart. He adored her. He laughed and cried with her. He was dedicated to her totally," he said.

PARTICIPATING IN THE SERVICE

ORDER OF SERVICE: The Burial of the Dead: Rite One

- "Praise the Lord with Drums and Cymbals"

- "This is My Country," St. Martin's Parish Choir

Reception of the Body

The Prayers of the People, The Rev. Peter G. Cheney and The Rev. Dr. Susannah E. McBay 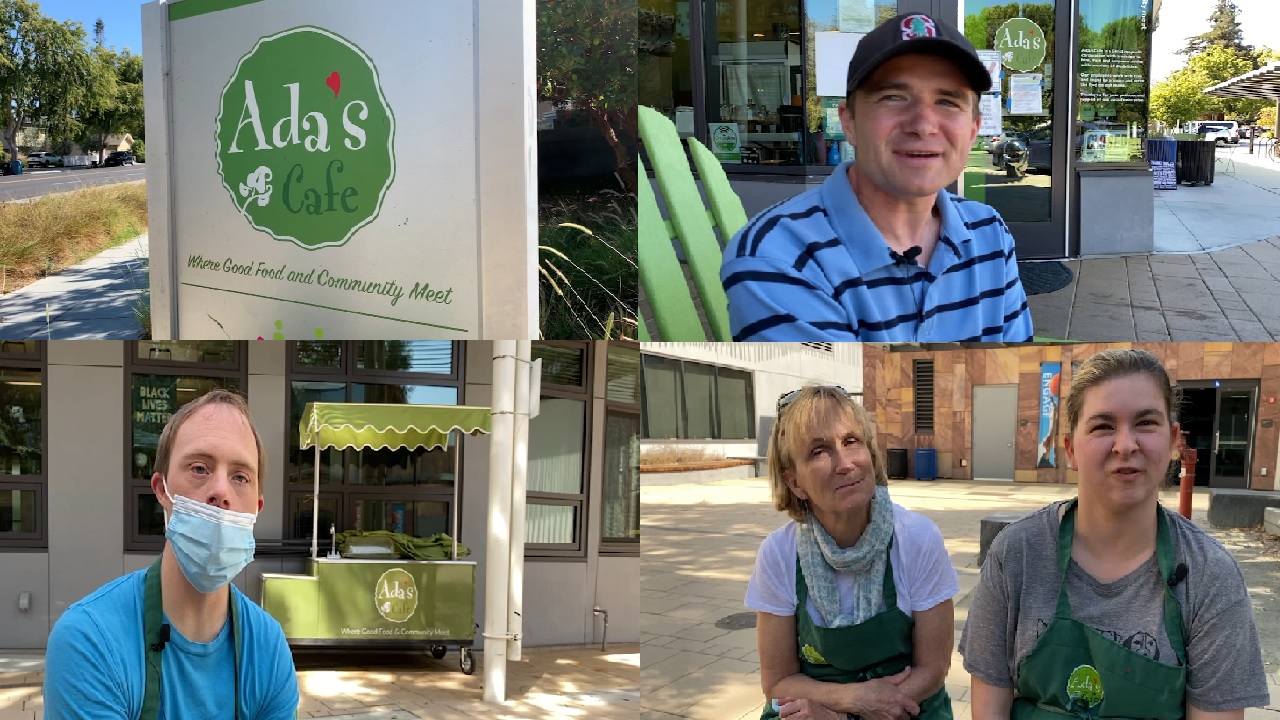 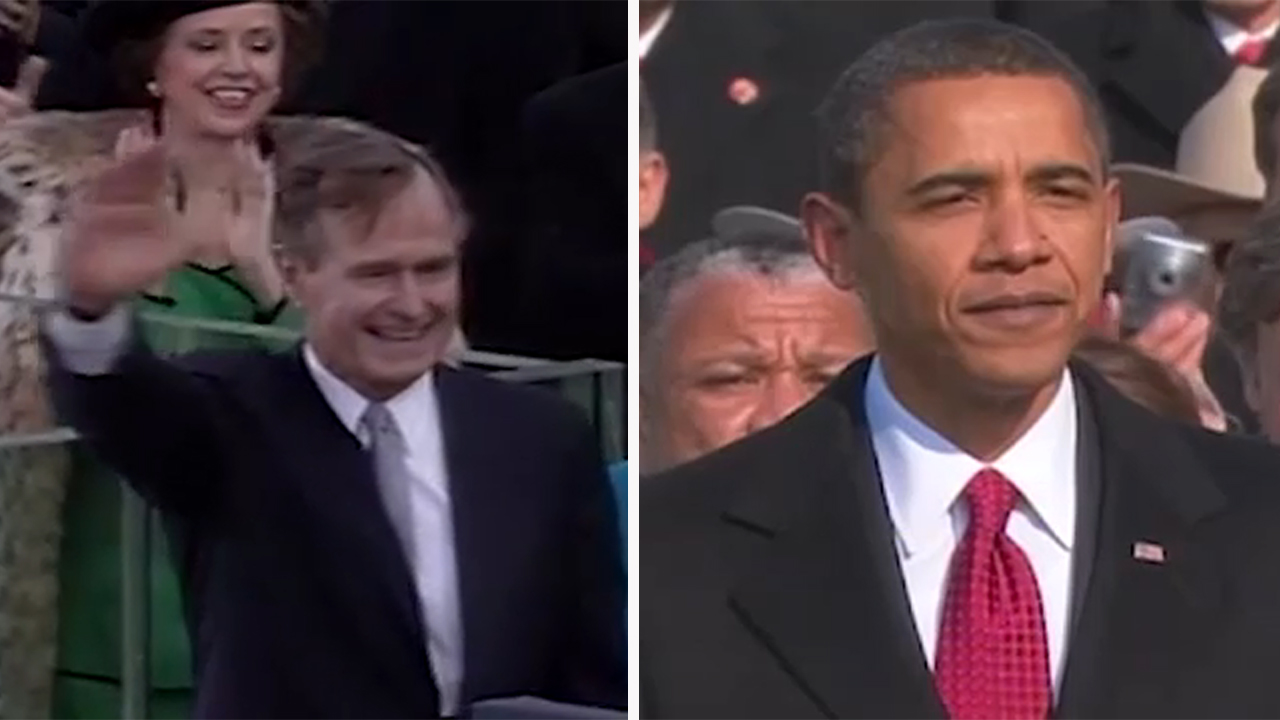 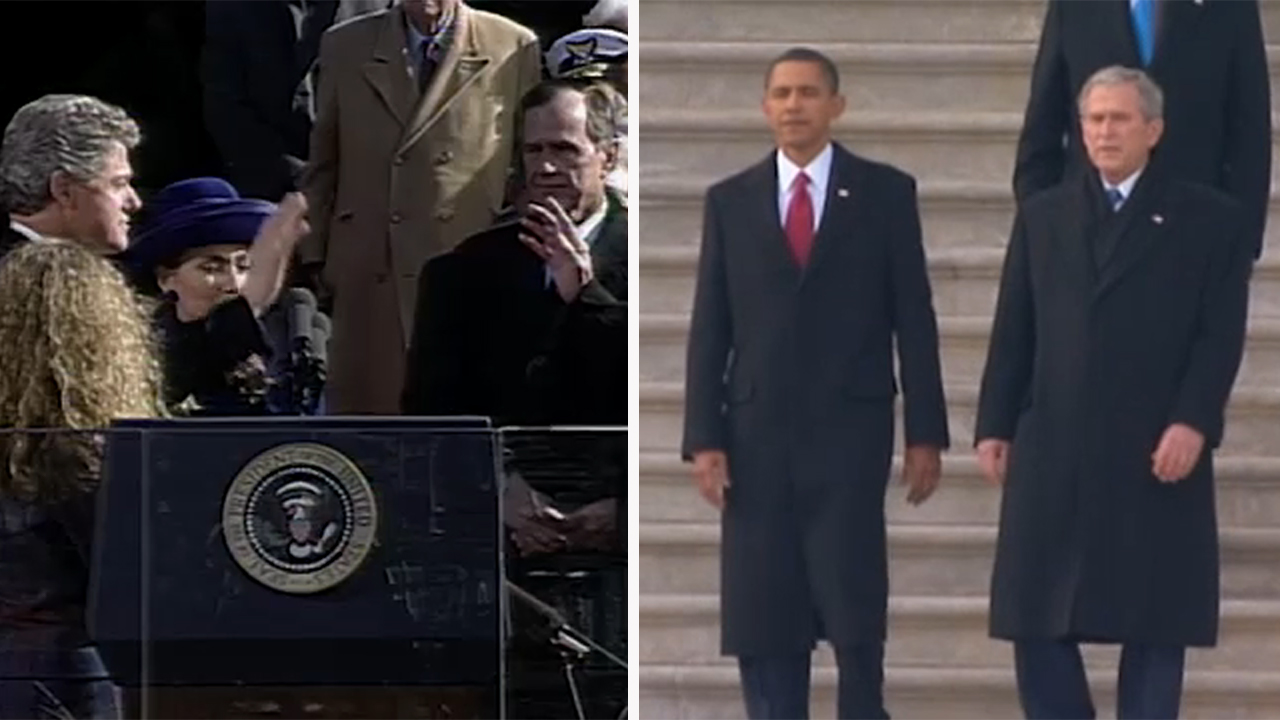