Country music star Jason Aldean was performing when the shots began ringing out Sunday night at the Route 91 Harvest Festival.

Aldean's wife Brittany is pregnant and took to Instagram to let her followers know that they were safe and had "angels" watching over them.

President Donald Trump and First Lady Melania Trump also tweeted their condolences to the victims of the Vegas shooting.

My warmest condolences and sympathies to the victims and families of the terrible Las Vegas shooting. God bless you!

My heart and prayers goes out to victims, families & loved ones! #PrayForLasVegas

Several country music artists took to social media in response to the shooting.

Woke up to such horrible news. We are praying for the victims and their families. May the Lord bring some comfort to them.

Words can't begin explain my sadness. My family and I are praying for the victims of this tragedy. Truly heartbroken.

Praying for everyone at #HarvestFestival. There are no words right now that suffice.

Praying for everyone here in Vegas. I witnessed the most unimaginable event tonight. We are okay. Others arent. Please pray.

Prayers to everyone at @Route91Harvest in Las Vegas. We are ok, had literally just left for the airport. 🙏🏼 What is wrong with this world!!

Hearts out to Vegas. Route 91 concert, stage I played two nights ago. Musicians, fans, workers, you are all in our prayers right now..

Praying for everyone in Vegas. We were there last night and many of our friends are still there. Praying for you all.

Praying for everyone at Route 91. That crowd was one of the best I've played for all year. This news is devastating. My camp is home & safe.

This world is sick 😔

My heart is breaking we were just there Friday! My prayers are with everyone @Route91Harvest

Other celebrities and public figures also offered an outpouring of support to the victims and their families.

My heart is breaking for Las Vegas. We need love, unity, peace, gun control & for people to look at this & call this what it is = terrorism.

I ❤️ Las Vegas...feeling so broken this morning

There are no words to express the helplessness and sorrow my broken heart feels for the victims in Vegas and their families.

Michelle & I are praying for the victims in Las Vegas. Our thoughts are with their families & everyone enduring another senseless tragedy.

A dreadful shooting incident took place tonight in Vegas. All of us with the P&T show are healthy and unharmed.

I can't believe what just happened in Las Vegas! What is our world coming to?! 😭 My prayers go out to the victims & their families. 🙏

Vegas keep safe. I'm so sorry for what is happening right now. It is horrific just to see the videos.. I can't imagine what you are feeling.

Las Vegas & all who lost loved ones in last night's horrifying attack are in my heart & prayers. Thank you to the courageous 1st responders.

Woke up to this tragic news. My heart is with the victims, their families, first-responders, and the people of Las Vegas. https://t.co/enj7y7irbV

No words can possibly describe what happened in Las Vegas last night. NYC's prayers are with the victims and the first responders. @NYCMayor 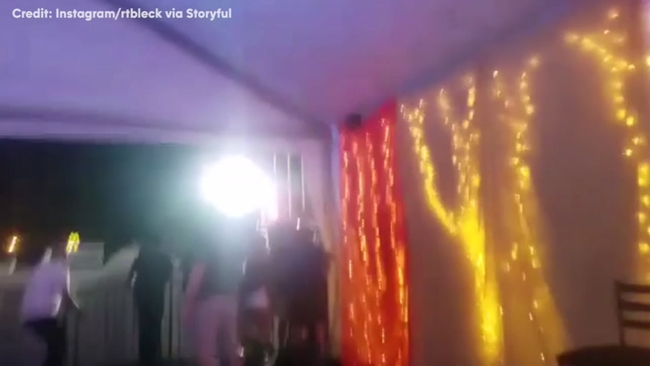 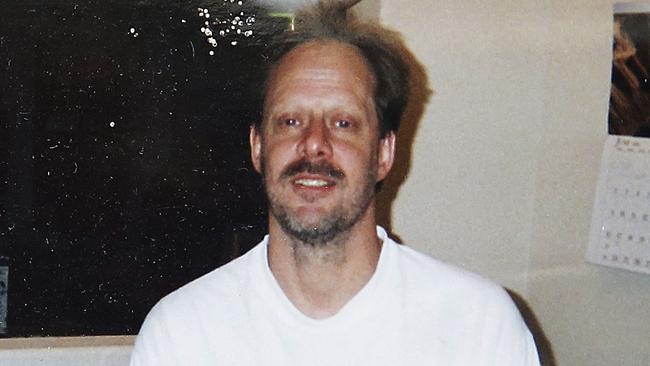