A teen's wish to see her parents again has been granted, Jessica Willey reports.

HOUSTON -- Earlier this month, we introduced you first to Qirat Chapra, an 18-year old girl with a heart-wrenching plea -- to see and hug her parents again before she dies. We learned Wednesday that the wish has been granted.

Chapra is chronically-ill and in Children's Memorial Hermann Hospital. She is an American citizen, having been born here while her parents visited. They live in Pakistan, and had been trying for years to see her, but their visa applications were denied multiple times.

She posted a video on social media begging the public to help get the powers-that-be to grant her dying wish.

Two weeks ago we spoke to the girl by phone from her hospital bed. Now she's heavily sedated but her aunt says she did respond to the good news.

"She cannot move anything but she moved her left hand and shaked her hand and she's excited," said Neelam Ghanchi.

First it was a race against time for the visas, now it's another race to get here.

"Everybody's praying for her. We don't know how long she has...time. At least she can see her parents," said Ghanchi who added her parents could be in Houston as soon as Saturday.

"This reunion makes Thanksgiving especially meaningful for the Chapra family and for everyone that has been praying for them," Culberson told Eyewitness News. "I was proud to help them, but it's not about me. It's a good news Thanksgiving story." 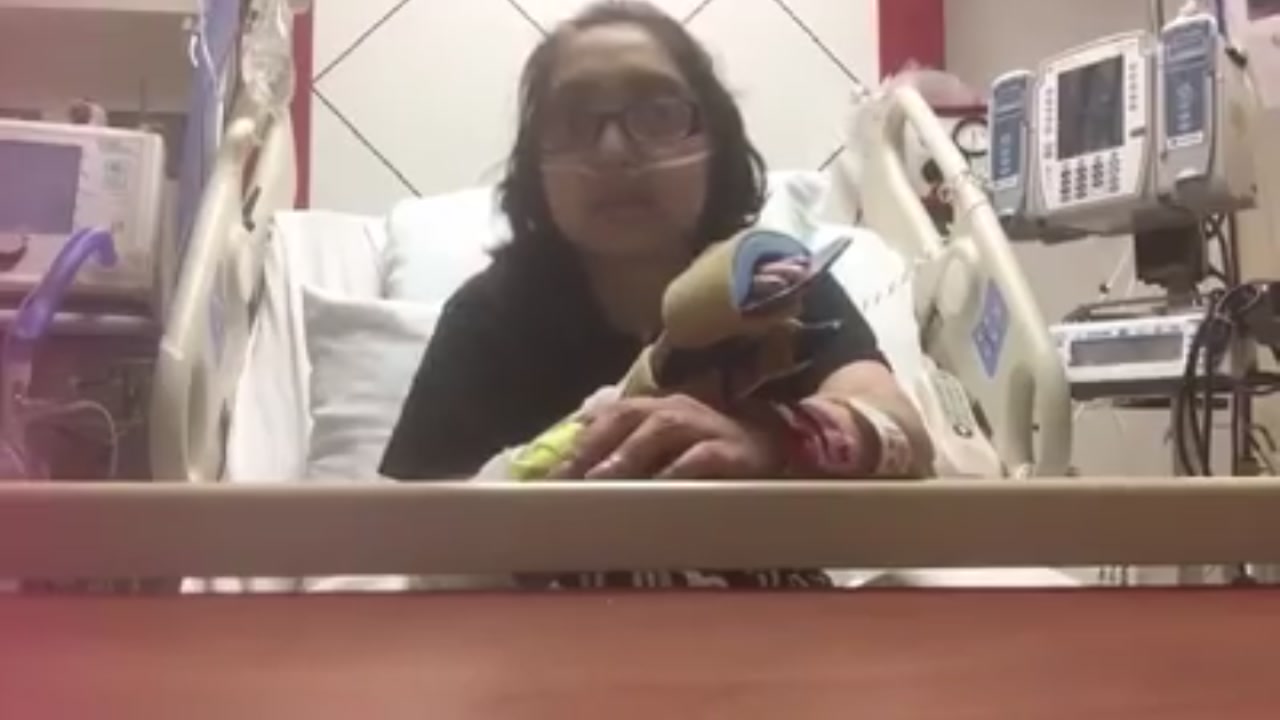