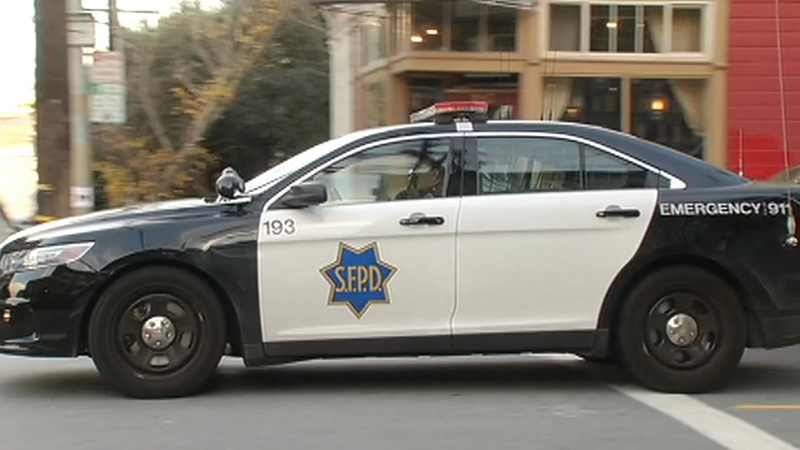 SAN FRANCISCO (KGO) -- San Francisco police are hoping to stop more violence after four people were shot to death Friday night. Investigators with the gang task force have joined homicide detectives to try to find the suspects. In the meantime, others on the street are trying to stem further violence.

On Monday with SFPD Chief Greg Suhr, Mayor Ed Lee paid a personal visit to the crime scene in Hayes Valley, which is part of the city's Western Addition neighborhood.

"We gotta interrupt this kind of lifestyle that has kids in stolen cars with guns on them, inviting others to participate in violent actions," said the mayor.

"It's really painful right now to stand here because we lost a lot of young men in this area, including my son right across the street by that tree," said Mattie Scott.

Scott lost her son to gang violence in 1996. She's been out on the streets of the Western Addition every night since the massacre. Her mission is to stop further violence. To put it bluntly -- retaliation hits.

"As the mothers and the fathers of these family members, our whole community is bleeding right now," she said. 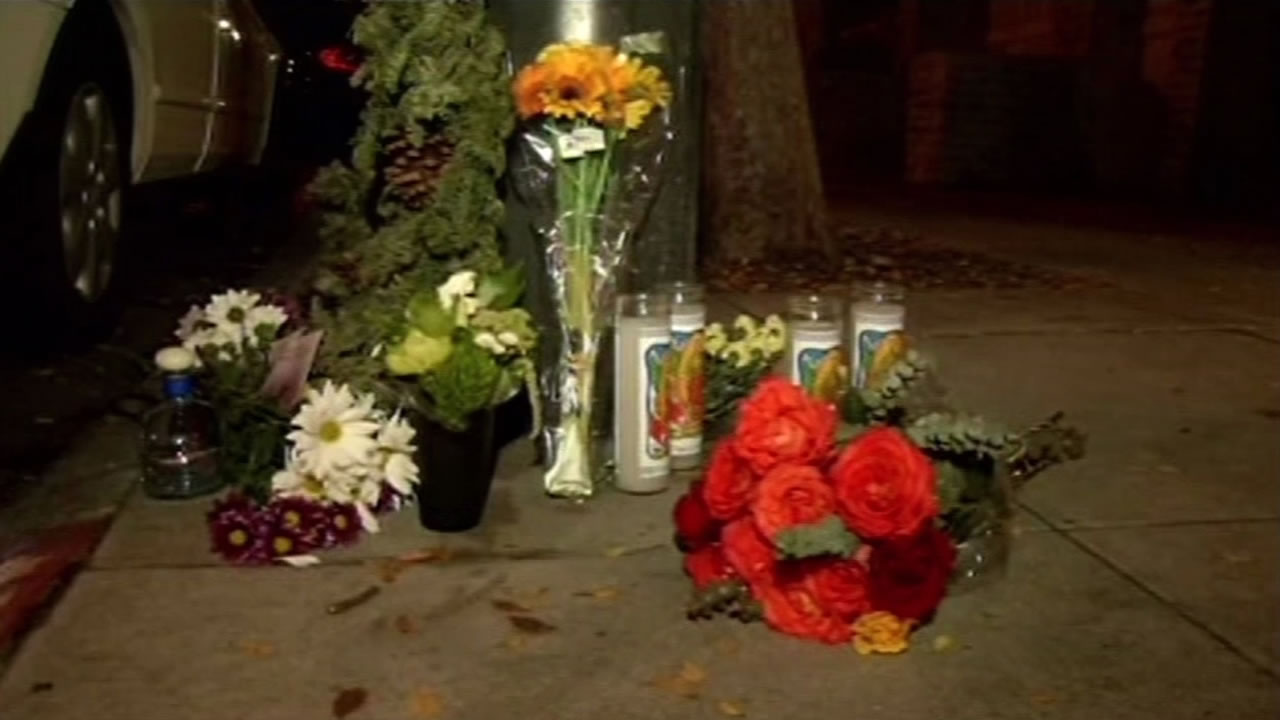 The shooting happened Friday night. The four victims were double parked in a stolen car on Laguna and Page streets. Their executioners walked up to the car. It was very quick and very close.

Sources with knowledge of the investigation tell ABC7 News that three of the victims are identified members of the Mac Block gang. That source says they're looking at members of a rival group, the Page Street gang as possible suspects.

Gang intervention counselors have been working the streets of the Western Addition ever since the shootings, trying to head off more violence.

Eli Crawford talked to the victims just 20 minutes before they were killed. He says there was no sign of anything wrong.

"One of the guys, it was his birthday," said Crawford. "So, you know, there was no bad intention or none of that around."

Shawn Richard's two brothers were killed in the neighborhood. He then founded "Brothers Against Guns."

"The problem is we're not educating our young men and we're letting them loose like wild animals and they're killing each other," he said.

Both longtime residents and newcomers are shocked by the shooting.

Supervisor London Breed grew up in the neighborhood and she says she personally knew all of the victims. She organized a Monday night vigil in the hopes that it will help the families begin to heal.

There have been no arrests. Police say they're getting a lot of information from the public.