Rodgers had just moved into her apartment days earlier. 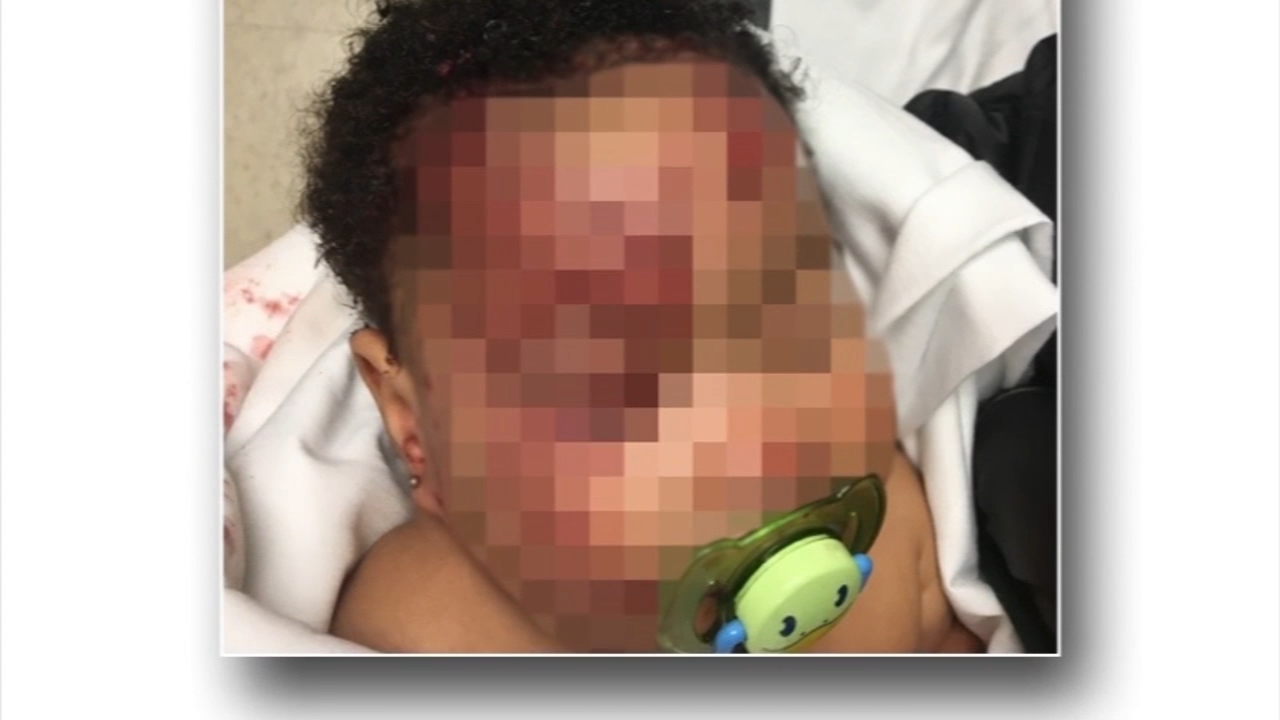