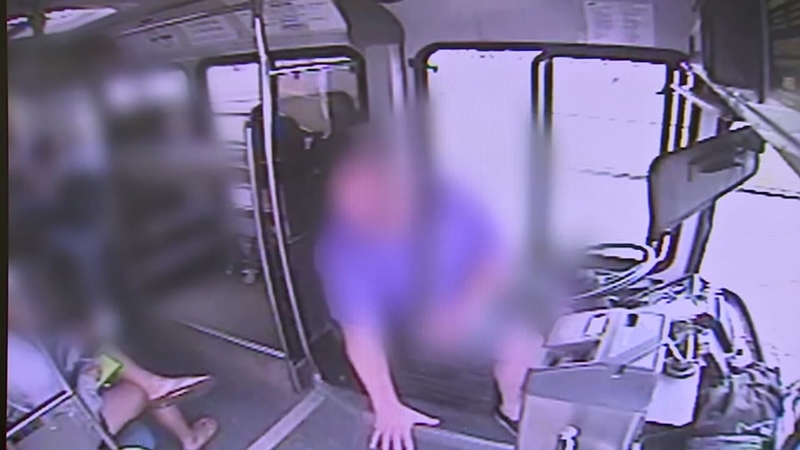 A Massachusetts man is demanding answers after a bus driver was caught on camera denying him service because of his race.

"I walk in front of the bus, put my hand up so he can see me, we make eye contact, stood on the side of the road, we made eye contact again, and he keeps going," Kevin Brooks said.

Brooks says he ordered an Uber and followed the bus so he could confront the driver.

Video recorded and blurred by the Vineyard Transit Authority shows the driver at first claiming the bus was at capacity, but seconds later he offered another explanation.

"Well, it's 'cause you're black," the bus driver said.

The transit authority fired the driver following an investigation.