ALAMEDA, Calif. (KGO) -- The Alameda City Council reigned in a landlord who tried to evict an entire apartment complex.
It happened just days after council passed a temporary ordinance aimed at protecting tenants from rising rents.

This is a battle being waged in cities across the Bay Area. On Tuesday night, the Alameda City Council made a real move towards renter protections.

In November, there was a near riot over rent control at an Alameda City Council meeting. A temporary ordinance aimed at stopping no-cause evictions came out of it, but a landlord found a loophole.

VIDEO: 2 arrested at heated meeting over rent control in Alameda 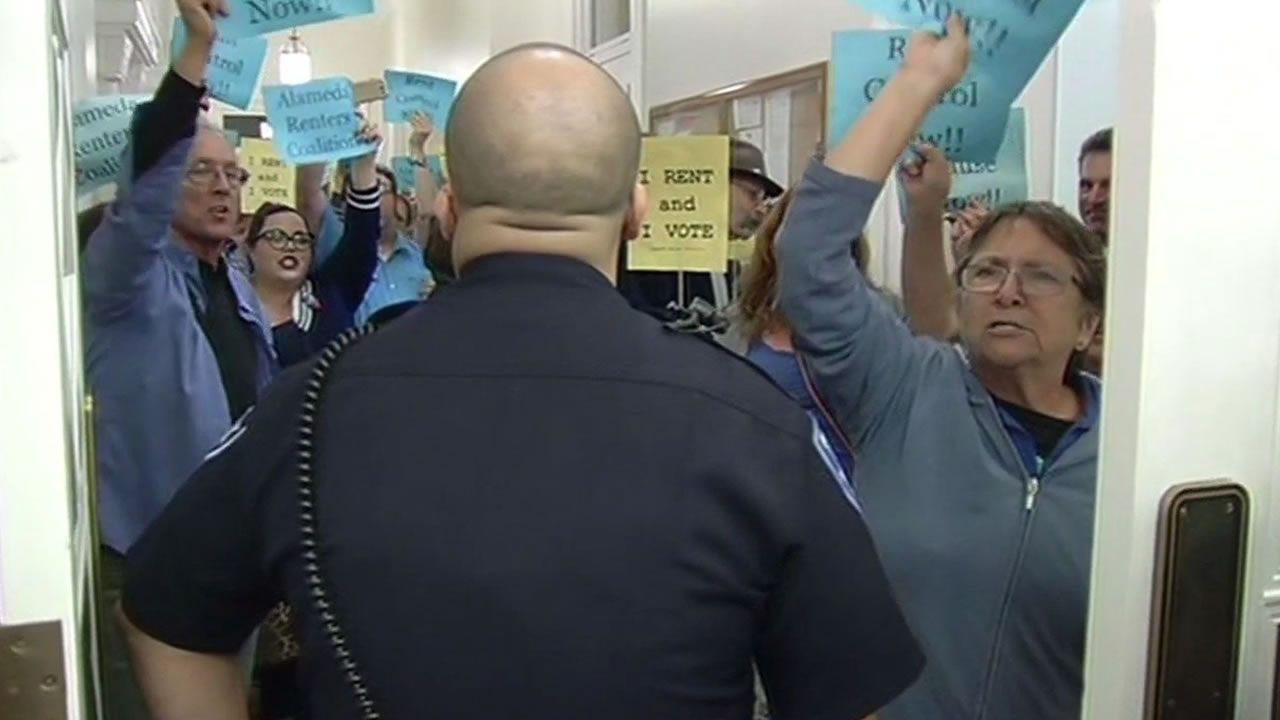 2 arrested during heated meeting over rent control in Alameda
Police arrested two people at a heated city council meeting in Alameda. Home and apartment rentals are out of control where more than half of the island population rents.

"It was exploited three days afterwards in an attempt to evict people for basically no reason," Duane Moles from the Alameda Renters Coalition said.

"For basic renovations, there's no need to evict families from their homes. People live through renovations all the time," Moles said.

City staff agrees and recommended closing the loophole at Tuesday night's meeting. Council voted unanimously to do so, wiping out the eviction notices for some 34 units at Bay View. Nobody spoke out in opposition. Still, other renters wait for long term protections. 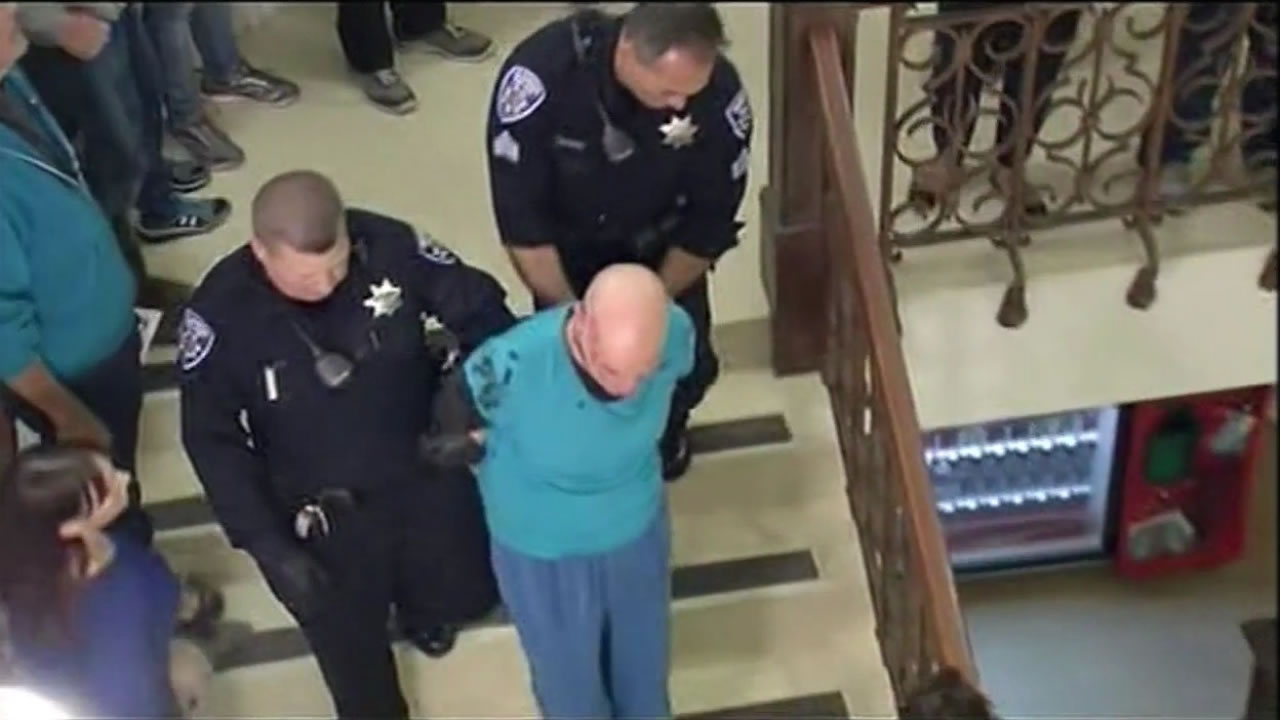 "Every night they tell me, 'Are we going to stay in this house tomorrow?'" renter Jimmy Nguyen said as he teared up.