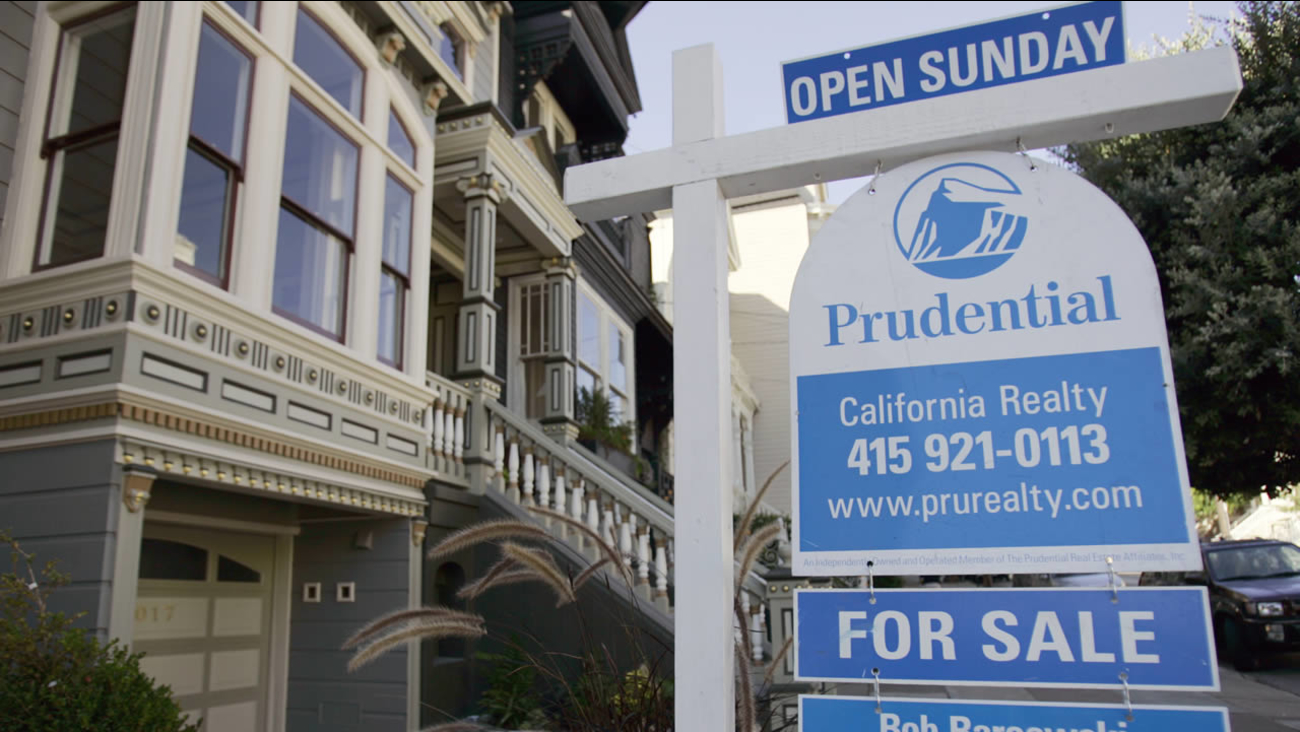 CoreLogic DataQuick said Tuesday that the median sales price for new and existing houses and condominiums was $381,000 in November, barely changed from 382,000 in October and up 6 percent from $360,000 a year earlier. It's the lowest annual percentage increase since March 2012.

Sales were down 12 percent from a year earlier to nearly 30,000 homes. It is the lowest November sales tally in seven years.

San Francisco County remains immune to the downturn as prices shot up just over 27 percent to a median home price of more than $1 million.