A hearing about the building left more questions than answers when it comes to the future of San Francisco's infamous leaning tower.

resident Jerry Dodson says the consensus among homeowners is that a fix is necessary, but feels that is not the priority of the developers, Millennium Partners, Transbay Transit, or the city.

"Most disappointing is the fact that the mayor has not stood up about fixing this building and the 1200 people in it -- and the safety of the people in it," said Dodson.

"We are looking for the earliest possible date to get this matter to trial," said Niall McCarthy, an attorney representing one of many homeowner lawsuits.

He believes the case will go to trial next year, despite squabbling in the courtroom Monday over time for discovery and hearing dates.

"Certainly, we think there is a risk of further failure of this building -- and the sooner this matter gets resolved, the better for everyone involved," McCarthy told ABC7 News.

Some homeowners fear the trial won't start until 2019, and that their tower won't get fixed before its too late.

The next hearing is scheduled for Oct. in San Francisco. 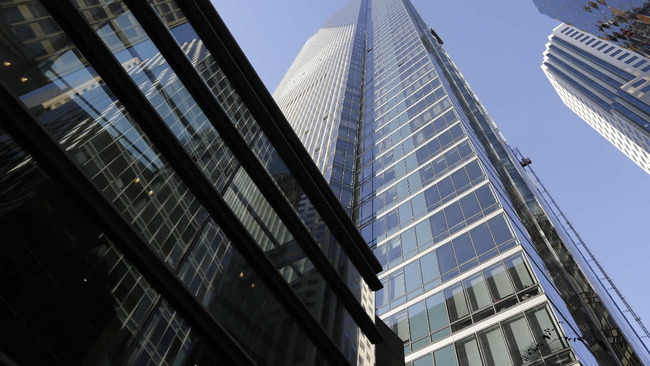