KGO
By David Louie
SAN JOSE, Calif. (KGO) -- The Bay Area remains a difficult place where few can afford to buy a house. And that may be one of the reasons why existing home sales are starting to fall by double-digit percentage points in one location -- the South Bay.

The latest numbers from the Santa Clara County Association of Realtors indicates the number of homes on the market is rising. That's good for buyers. However, buyers are also seeing prices on the rise.

But the number of sales is on the decline. Rick Smtih is past president of the Association of Realtors.

"We're in the teens in terms of percentage of population that could actually afford to buy a property today at the median price, so affordability is very, very low," Smith says.

Existing home sales fell 14.6 percent in one month's time -- from June to July this year. And down an even steeper 16.7 percent from July of last year to July of this year.

One year ago, in places such as Mountain View, home to Google, homes were selling for 22 percent over the asking price. The market has cooled a bit.

"They're still selling for over the asking price but only 11 percent more," said Smith. "It doesn't sound like a lot, but on a $2 million average property, that's a lot of money. In addition, the days on market, that's actually more than doubled to about 18."

Another factor that may have slowed sales is tax reform that impacted how much mortgage interest and property tax can be deducted. Interest rates have also inched up about a half-percent.

Jordan Levine, senior economist at the California Association of Realtors, talked to us via Skype.

"I don't expect a major correction in home prices and hopefully this slower price growth will actually give both incomes a bit of a chance to catch up so that we can repair some of this eroded affordability we've seen during the cycle," said Levine. 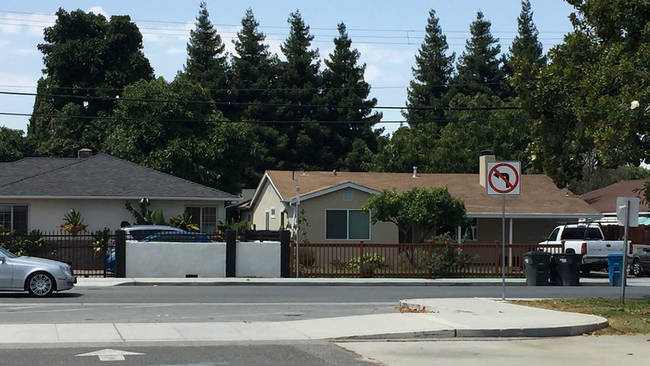