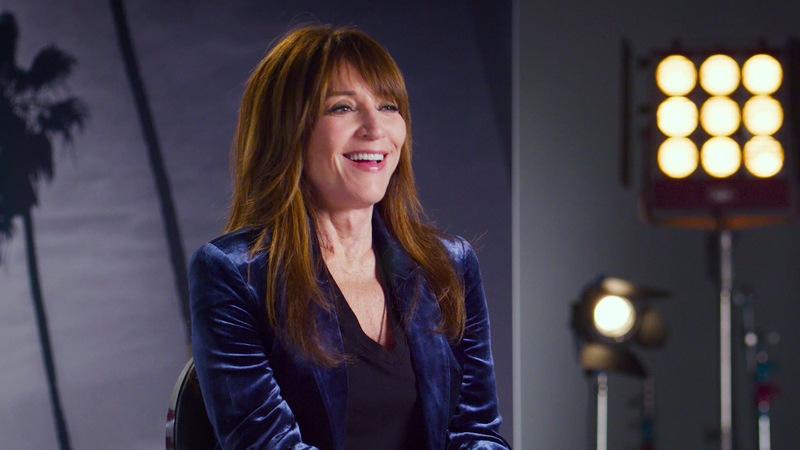 Fearless, brilliant and a little bit messy -- that describes social warrior Annie "Rebel" Bello. Katey Sagal plays the legal advocate who relentlessly fights for causes she believes in, despite not having a law degree, in the new ABC show "Rebel."

"The voice of someone who is loud and makes herself heard is very necessary," Sagal said of her character in an exclusive featurette that you can watch in the player above.

"Rebel" is inspired by the life of legal advocate and activist Erin Brockovich, who is also an executive producer on the series.

"There is injustice," Andy Garcia ("Julian Cruz") added. "Some people are trying to do their part to right that wrong."

Not only does Rebel go up against big corporations, but she has to settle tensions within her personal life as well. John Corbett ("Grady Bello") teased that audiences can look forward to a lot of family drama as the blue-collar legal advocate juggles adult children and ex-husbands.

Much like Brockovich, there's no stopping Rebel once she finds a cause she believes in. Whether it's challenging hotshot executives of big corporations or even law enforcement, Rebel fights for those she cares about.

"I'm not going to say that she uses illegal methods," Sagal laughed, "but she will go to any lengths to get what she needs to get."

"My hope is that she inspires everyone who feels a little defeated at this moment to take their own power and to do more," Vernoff said.