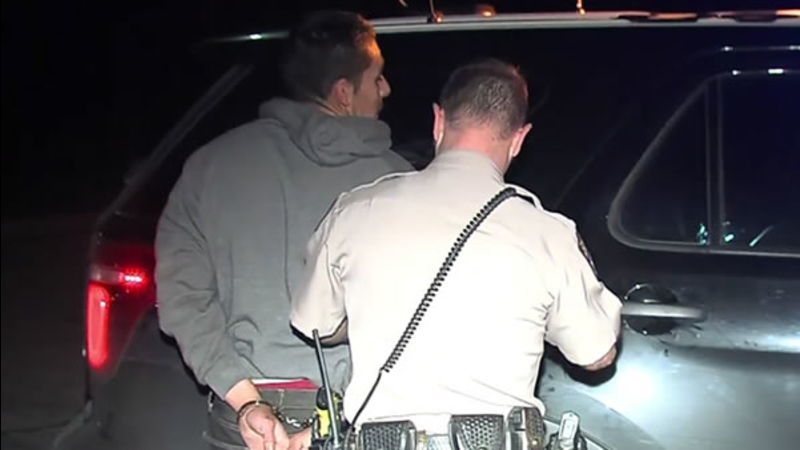 REDWOOD CITY, Calif. (KGO) -- Two people are in custody after a police chase in Redwood City. Police say the suspects were found inside a Caltrans yard, where they were hiding.

Police say it started as a chase at about 2:20 a.m. Wednesday. The CHP saw the car southbound on 280, tried to pull it over because it was speeding and had expired registration, but the driver took off.

The chase went on for about seven to 10 minutes, with speeds ranging from 30 mph to 100 mph.

Then the car failed them, officials say. "After it became disabled, the two occupants of the vehicle exited the vehicle and fled on foot across the freeway eastbound to the east side of the freeway near the Caltrans yard," Redwood City CHP Sgt. Kalen Brock said.