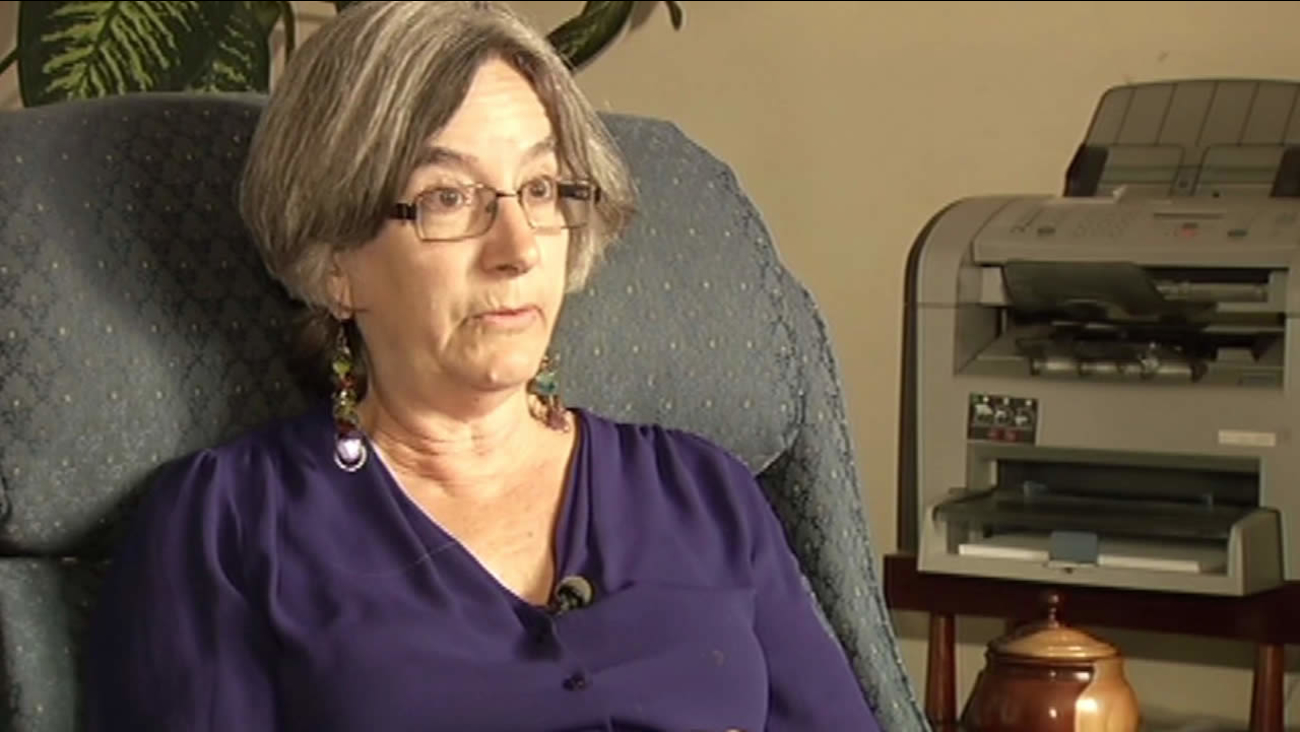 OAKLAND, Calif. (KGO) -- A teacher was let go after challenging a controversial morality clause at a local Catholic high school. Now, students and parents are joining the fight.

One of the teachers we spoke with used to practice constitutional law and she says the contract gives the church power over their personal lives. So she submitted a revised contract that was promptly rejected. 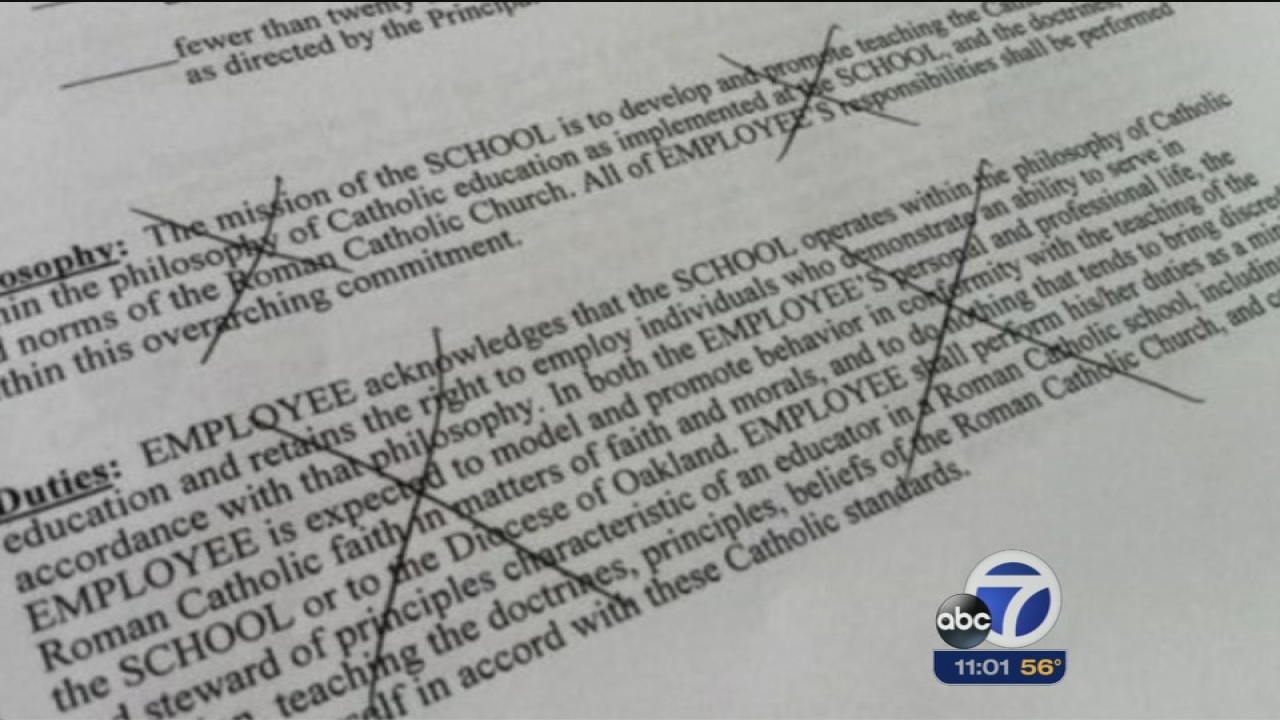 "This contract would be a huge step backwards, and would say, 'We're stripping these employees of civil rights,'" Bishop O'Dowd program director and teacher Kathleen Purcell said.

Purcell is out of a job after she signed, but crossed out portions of her contract demanding that teachers conform with the teachings of the Roman Catholic faith in both their professional and personal lives.

"Then you throw the employees' personal lives into the middle of all the disputes currently in the Catholic Church," Purcell said.

Some of those disputes include reproductive rights and gay and lesbian rights.

But now there's a groundswell of support for the teachers. Students almost walked out on Tuesday, but called it after a plea from the principal on the intercom. So now they'll meet with the bishop first.

"I feel that it's wrong and the Diocese shouldn't have control of our teachers' lives. Our school character is we are a community in diversity," Bishop O'Dowd student Christopher LaBoa said.