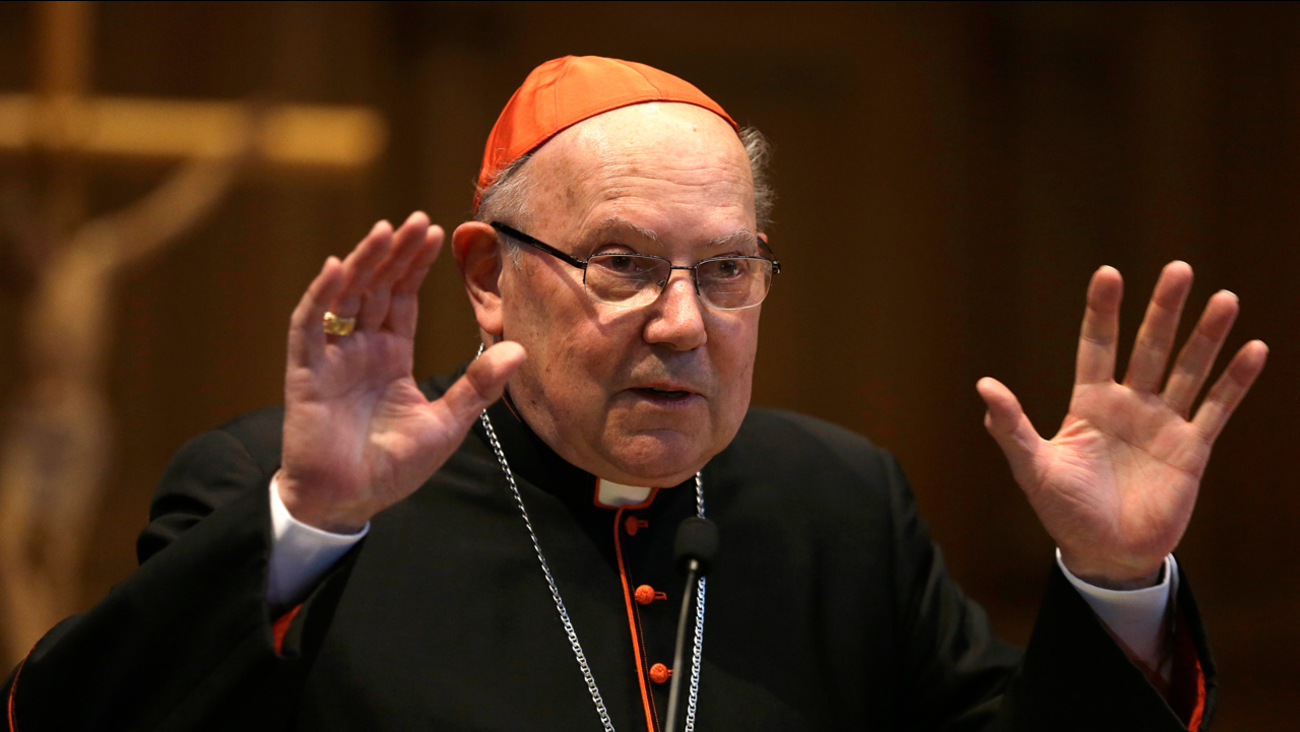 Levada was released from jail after posting $500 bail. The 79-year-old was reportedly there vacationing. Levada was archbishop of San Francisco for 10 years, until 2005 and was once the highest ranking American at the Vatican.
Related topics:
religion & spiritualitysan franciscohawaiiduicatholic churchdrunk drivingu.s. & worldalcohol
Copyright © 2021 KGO-TV. All Rights Reserved.
CATHOLIC CHURCH 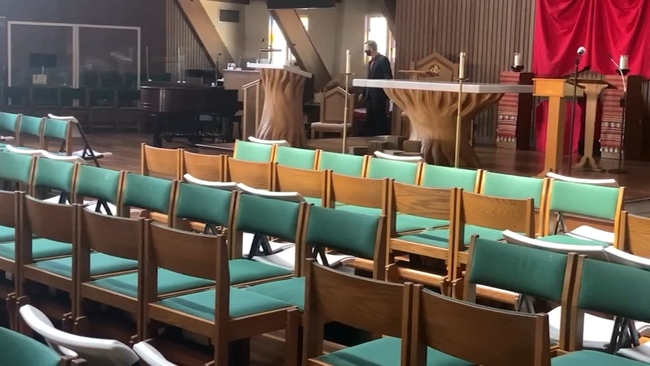 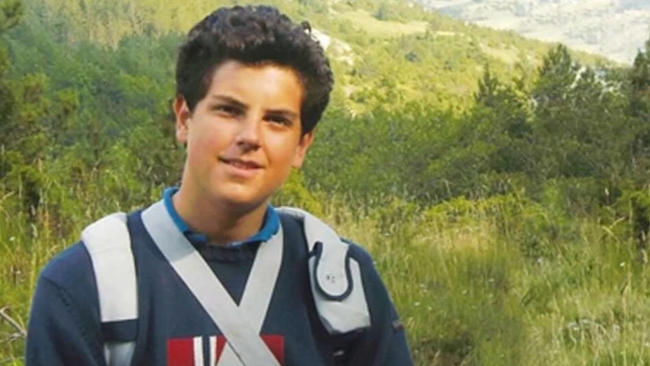 Who is Carlo Acutis, the so-called 'patron saint of the internet'?