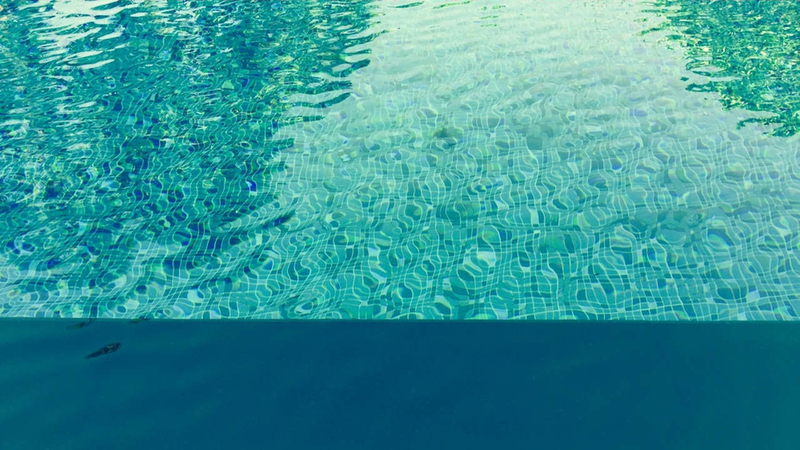 USA Swimming allegedly covered up hundreds of sexual abuse cases, according to an investigation by the Orange County Register.

The investigation claims that the abuse began in the 1980s when a coach assaulted a 12-year-old girl.

The report also claims that top USA Swimming officials were aware of the misconduct and did not take action against perpetrators.

Owner of Chicago's Blue Dolphin Swim School John Fitzpatrick said he and his staff are careful to avoid even the appearance of unprofessional behavior after recent sexual abuse allegations against USA Swimming coaches drew comparisons to the USA Gymnastics scandal involving Larry Nassar.

"The coaching community is very aware of what has happened and we take it seriously. It is our responsibility going forward," Fitzpatrick said.

"Do not leave your kid in an environment that can be vulnerable for them to be harmed," Starr said. "This is not acceptable."

Fitzpatrick, who is a certified USA Swimming coach, said the organization has recently cracked down on the abuse, but the damage has been done.

"It's really being marred by coaches who aren't behaving correctly and are really screwing up the kids," said Fitzpatrick.