California brewers are coming together to help victims of the camp fire.

CHICO, Calif. (KGO) -- This Giving Tuesday breweries across the country are making the same "one" beer in an effort to help the victims of the Butte County fire.

It all started when Sierra Nevada Brewery, based in Chico, created a special brew and asked others to make the "Resilience IPA" today.

The full name of the beer is Resilience Butte County Proud IPA.

For Josh Leavy, helping the survivors of the Camp Fire in Butte County came as a sense of duty. The owner of the San Francisco Brewing company attended Chico State.

"Great that Sierra Nevada started this whole kick off on Giving Tuesday and brewing Tuesday, essentially that we're all going to be brewing around the United States," said Leavy.

Every brewery has to have the same ingredients. San Francisco Brewing Company will make the beer this evening during a fundraising event.

"We're actually going to be brewing it tonight during the fundraiser so people get excited, can smell and feel the energy of us brewing the beer, that 100 percent of the proceeds will be going back to the Sierra Nevada Fund," explained Leavy.

"Two weeks later after fermentation, we should have a wonderful beer on draft," said Brian Stechschulte of Drake's.

They hope to generate a lot of money for the community devastated by the wildfires.

"So some breweries are making just seven barrels, one barrel of beer is equal to 33 gallons. We're making 15 barrels, that's a lot of pints when you break it down into 5-dollar pints," said Stechschulte.

That's what many call strength in numbers and dollars.

The beer will only be sold on tap mainly at the breweries.

Drake's will sell their beer on tap at their Barrel House in San Leandro, Drake's Dealership in Oakland and The Barn in West Sacramento.

By the way, the name of the beer is appropriately called "Resilience," soon to be a remarkable IPA.

We have more information on the help Camp Fire and how to help victims here. 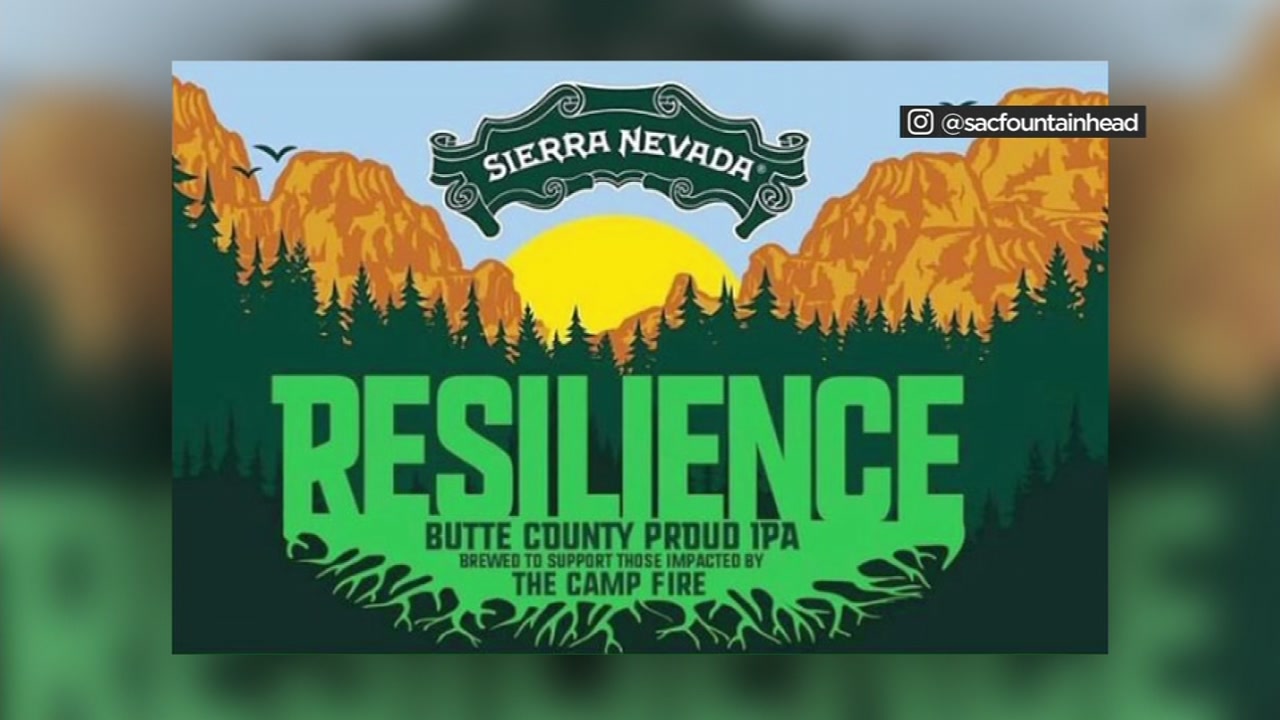