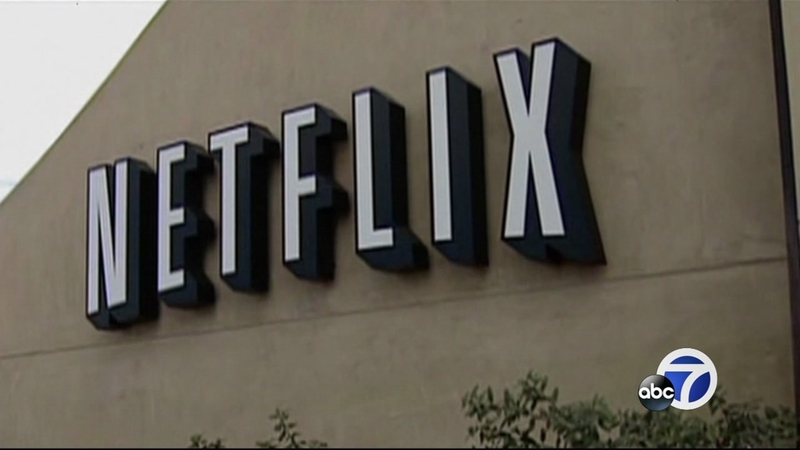 Lawmakers are doing some housekeeping on hotel "resort fees."

In a bipartisan effort for more transparency, Democratic Congresswoman Eddie Bernice Johnson of Texas and Republican Congressman Jeff Fortenberry of Nebraska have introduced a bill to abolish resort fees as add-ons, and make hotels include the full cost of rooms in their ads.

The hotel industry has come under criticism for showing consumers low "teaser rates" for rooms, then burying resort fees in the fine print - or not disclosing them at all.

"A record number of travelers were subjected to hidden fees charged by hotels, motels, and other places of accommodation," said Rep. Johnson said. "Consumers deserve full transparency when making their travel plans. They should be able to enjoy their vacations without being ripped off and financially burdened with almost twice as much as the room that had been advertised."

After pulling out of the Trans-Pacific Partnership in 2017, the United States has come to a new limited trade agreement with Japan.

The deal will lower tariffs on $7 billion worth of American agricultural products, including wine, cheese, pork, almonds, and wheat. In return, U.S. will also lower tariffs on industrial goods imported from Japan.

Left out of this agricultural deal are dairy products, such as butter and evaporated milk, as well as rice, bourbon, and whiskey.

Consumer Affairs is warning of a new Netflix-spoofing scam.

In yet another wave of phishing scams, fraudsters are now sending emails made to look like they're coming from Netflix. The email tells the recipient that their automatic payment has failed, and that they must log in to re-enter it. It's then that the scammers can make off with your credit card information.

Consumers should always be on the lookout for suspicious, unsolicited emails. Telltale signs are low-resolution logos or images, the lack of personalization (using the word "customer" instead of a name), and misspellings in the email body or subject line. Consumers should be wary of emails or calls that ask for personal or financial information.