A Marin County judge dropped all charges against a 72-year-old doctor in a road rage shooting.

Simon walked out of Marin County Superior Court, not quite comprehending that his 11-month ordeal is over. He told I-Team Reporter Dan Noyes, "It hasn't hit me yet. I'm obviously overjoyed and relieved, but it just hasn't hit me yet."

He and his wife were riding in their red Smart Car on Paradise Drive when they cut off retired mortgage broker Bill Osenton in his silver Mercedes. Osenton followed the couple to their house, and into their garage. Simon got his gun, fired a warning shot, and then hit Osenton twice in the stomach. He survived.

At a preliminary hearing, a judge ruled it was self-defense and dismissed the case. But, District Attorney Ed Berberian took it to the grand jury which handed down an indictment. Friday, a second judge blasted Berberian for failing to show the grand jury evidence that would have been favorable to Simon, including dozens of support letters.

Berberian told Noyes he accepts this ruling and will not appeal the case.

Noyes asked Simon, "What do you want to do now in the future?" He answered, "I want to do good. I want to leave this as a small footnote in my life and leave things better than the way I found it, as a physician and an inventor."

Simon invented a surgical device with his son.

Noyes left messages for the man Simon shot and his lawyer, but haven't heard back. There is no word on a possible lawsuit, but clearly the chances of it working are less, now that two judges have decided this was a self-defense shooting. 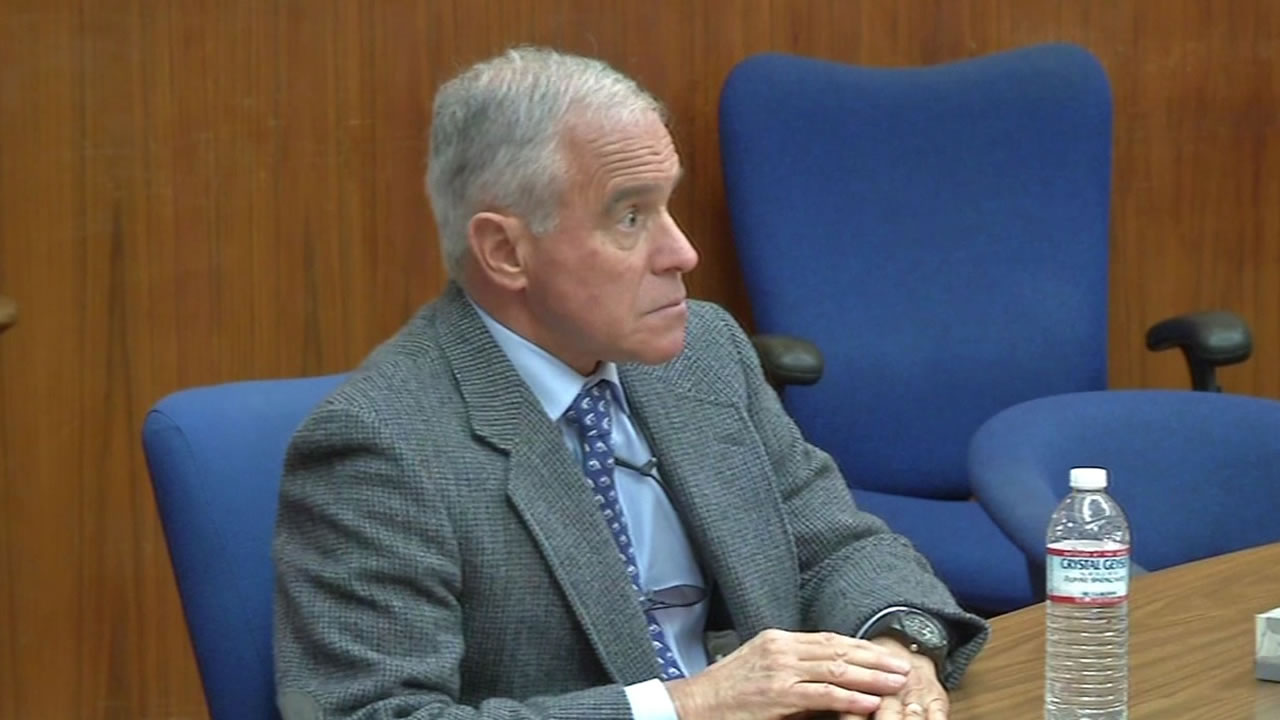 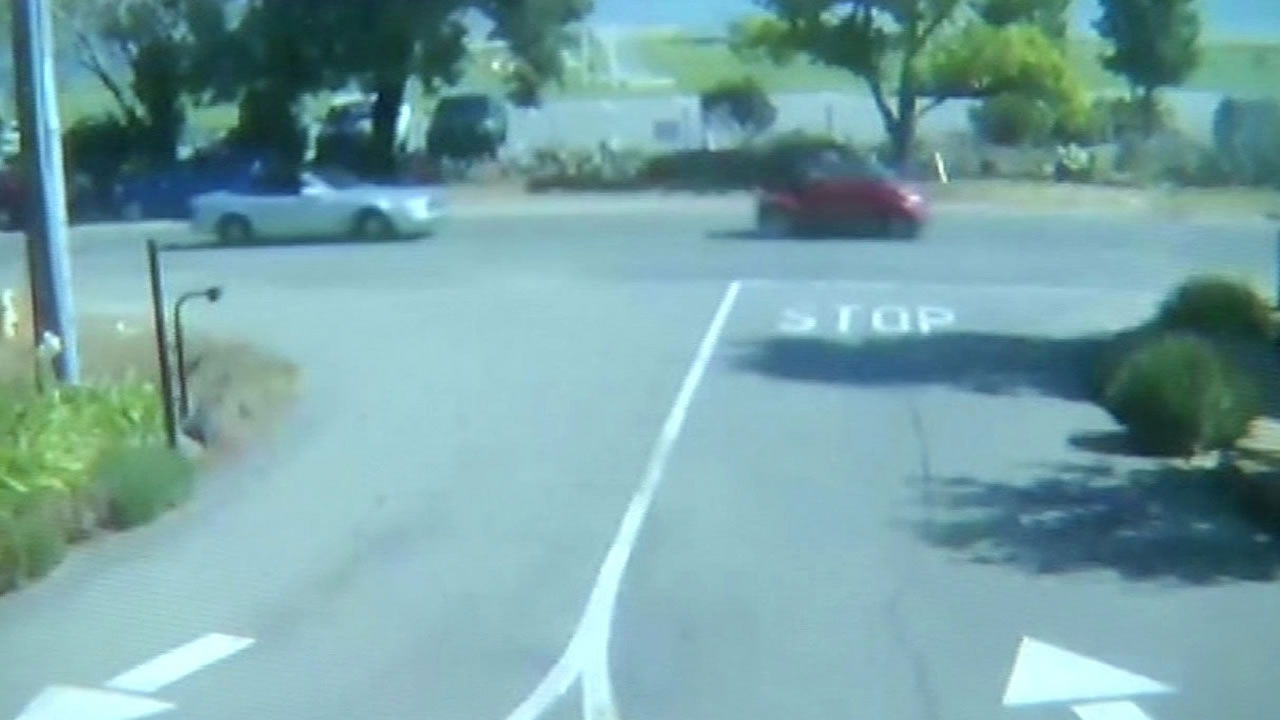 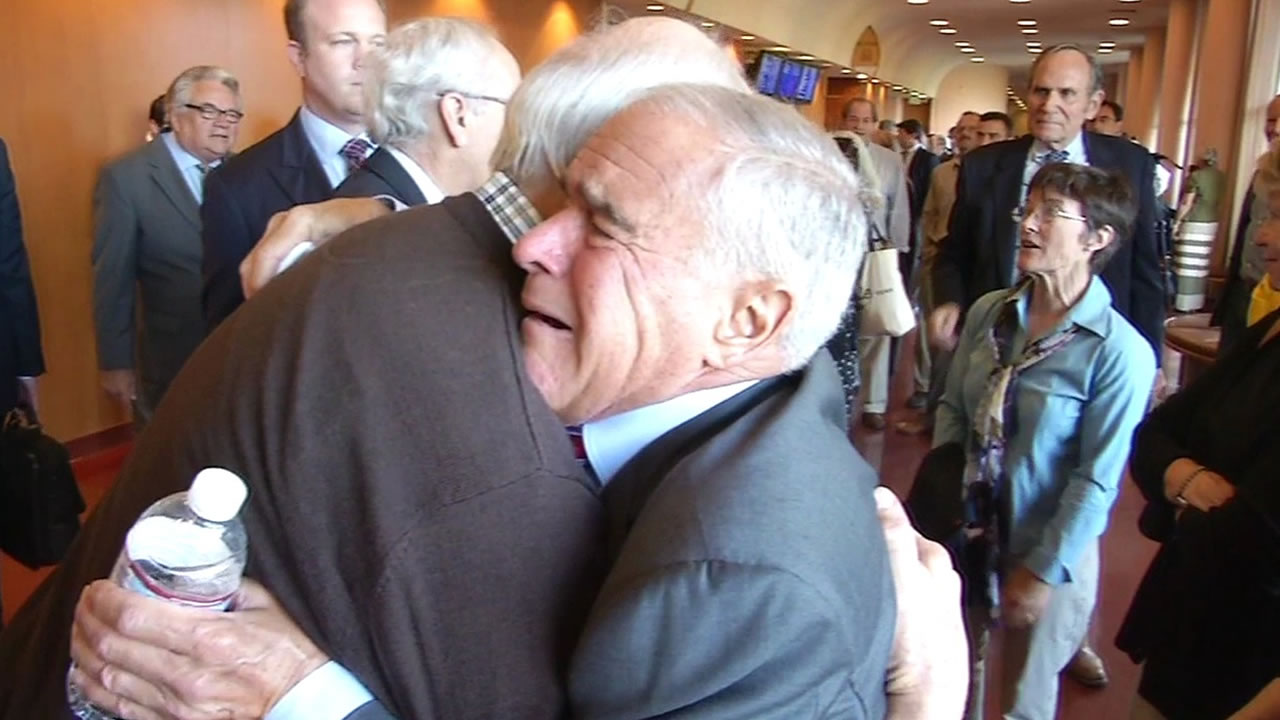 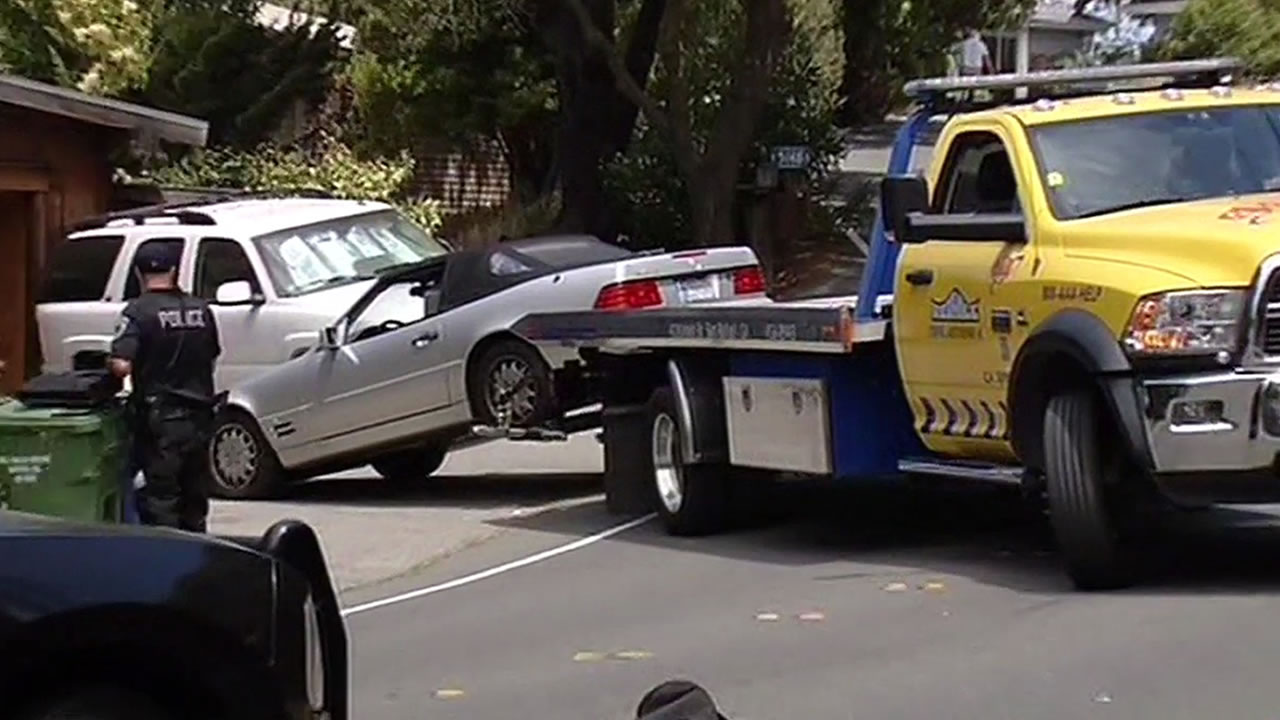