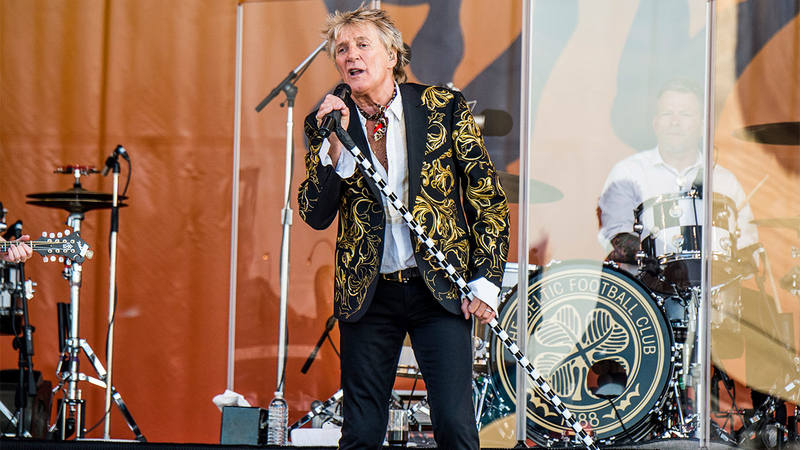 Now, Stewart and his oldest son, Sean, are facing a court appearance on charges of simple battery.

According to a report by Palm Beach police, the altercation happened late Tuesday at the Breakers resort.

The security guard said the Stewarts were with a group of people who became irate after they were denied entry to a children's event.

The guard said the younger Stewart shoved him backward and the elder Stewart punched him in the ribs.

Police said two witnesses and surveillance camera footage back up the story.