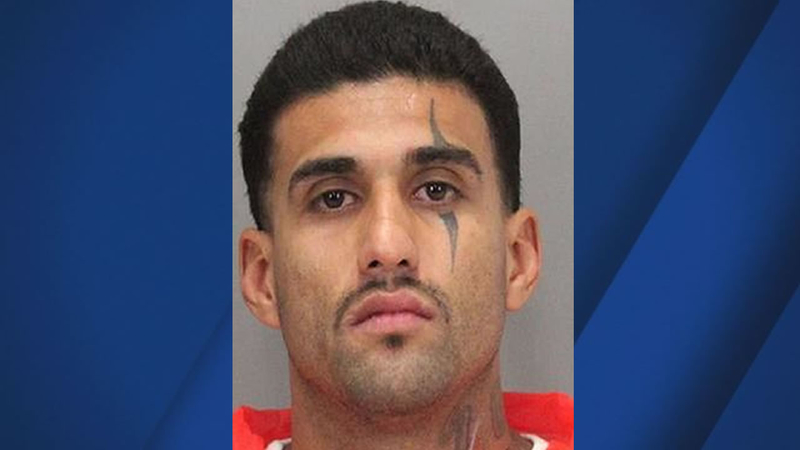 Officials say he was found in a home in San Jose with known associates and was transported back to Santa Clara to reenter police custody.

A source told the ABC7 News I-team that hacksaw blades were found in the cell of the escapees, but the sheriff's office could not confirm at this time.