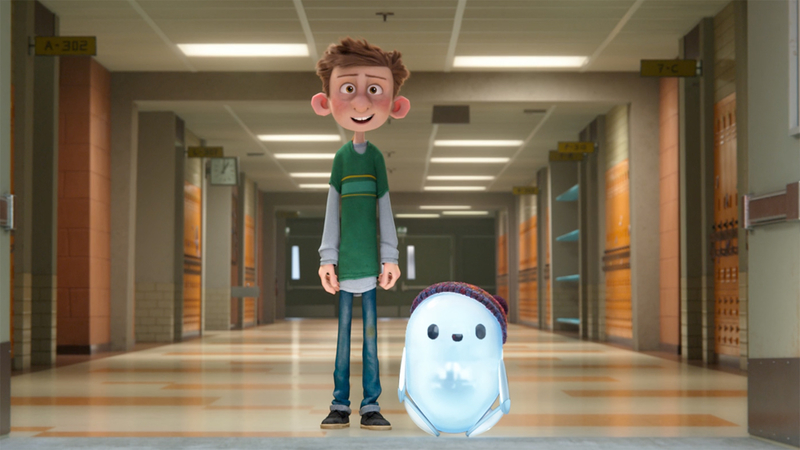 "Maybe it will be okay," Barney teases in an exclusive clip from the new film "Ron's Gone Wrong." In the clip, socially awkward middle schooler Barney and Rob, a robot who is supposed to be Barney's new "Best Friend out of the Box," head out to recess at Barney's middle school.

Check it out in the video player above.

In the film, Ron's hilarious malfunctions send the duo on a journey that helps them appreciate the wonderful messiness of friendship.

"Ron's Gone Wrong" hits theaters on Friday, October 22. On The Red Carpet is giving away a family-four pack of tickets to see Ron's Gone Wrong to 20 lucky winners! Enter for your chance to win on their Instagram page.