Rudy Giuliani news: No criminal charges expected from investigation into interactions with Ukraine

ByLARRY NEUMEISTER and ERIC TUCKER via

Criminal charges against Rudy Giuliani in connection with a probe into his interactions with Ukrainian figures are expected to be dropped.

NEW YORK -- Prosecutors in New York do not plan to bring criminal charges against Rudy Giuliani in connection with a probe into his interactions with Ukrainian figures, they revealed in a letter to a judge Monday.

They said they made the decision after a review of evidence resulting from raids on his residence and law office in April 2021. Federal prosecutors were investigating whether Giuliani's dealings with figures in Ukraine in the run-up to the 2020 election required him to register as a foreign agent.

Prosecutors said a grand jury probe that led to the issuance of warrants that resulted in the seizure of Giuliani's electronic devices had concluded.

They said that based on information currently available, criminal charges would not be forthcoming.

RELATED: Donald Trump expected to announce tonight that he is running for president in 2024

"In my business, we would call that total victory," Giuliani's lawyer, Robert Costello, told The Associated Press. "We appreciate what the US attorney's has done. We only wish they had done it a lot sooner."

Sixteen of Giuliani's devices were seized as part of a federal investigation into Giuliani's interactions with Ukrainian figures to see whether he violated a law governing lobbying on behalf of foreign countries or entities.

Giuliani is an attorney and a former personal lawyer for ex-President Donald Trump. His communications with clients are generally protected by law, though there are exceptions.

Giuliani maintained throughout the probe that he had done nothing wrong. At the time of the filing by prosecutors, Giuliani was on a talk show and apparently unaware of the development.

Rudy Giuliani informed he is 'target' in Georgia 2020 election probe

What we know about the investigation into Rudy Giuliani 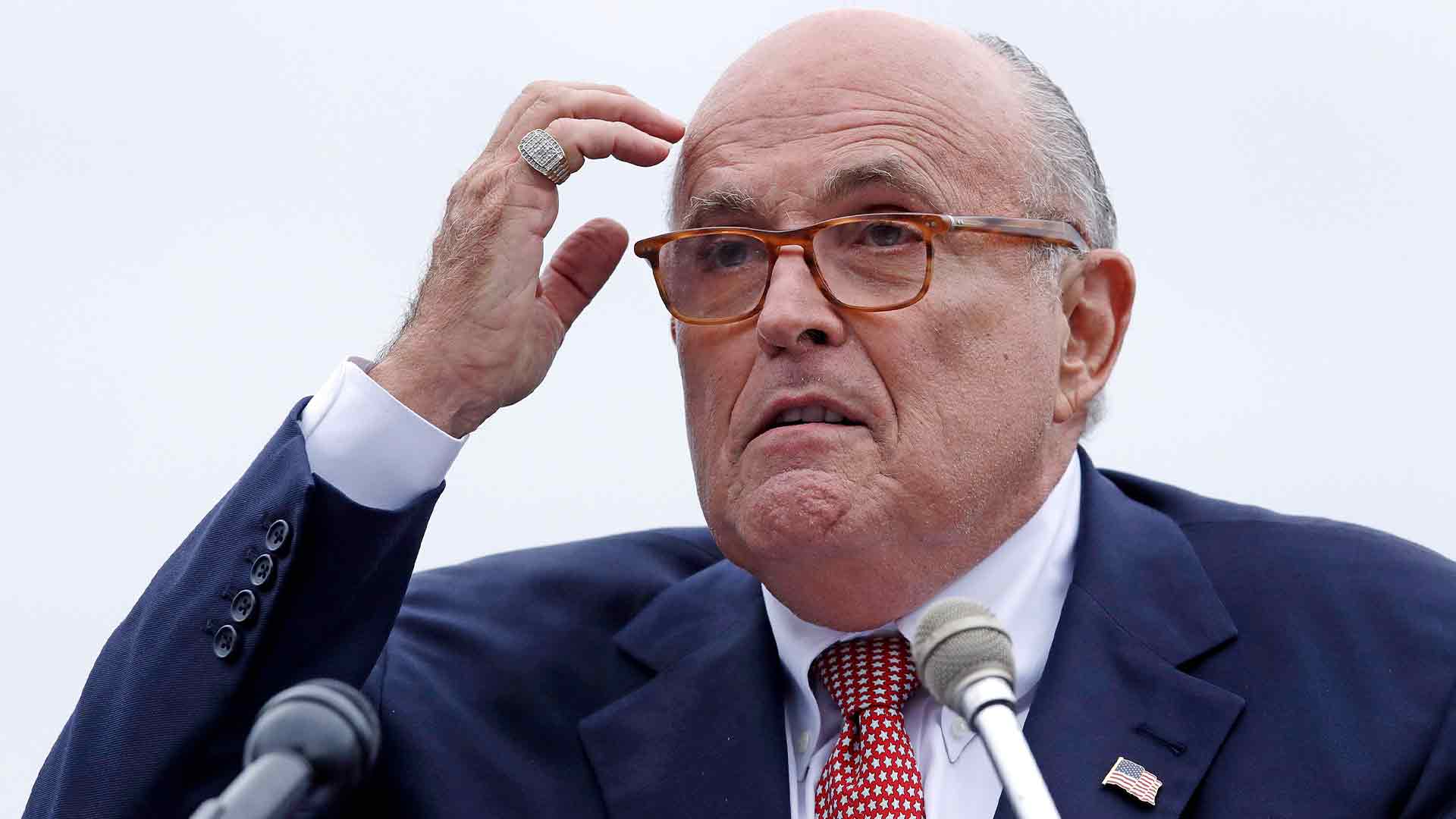 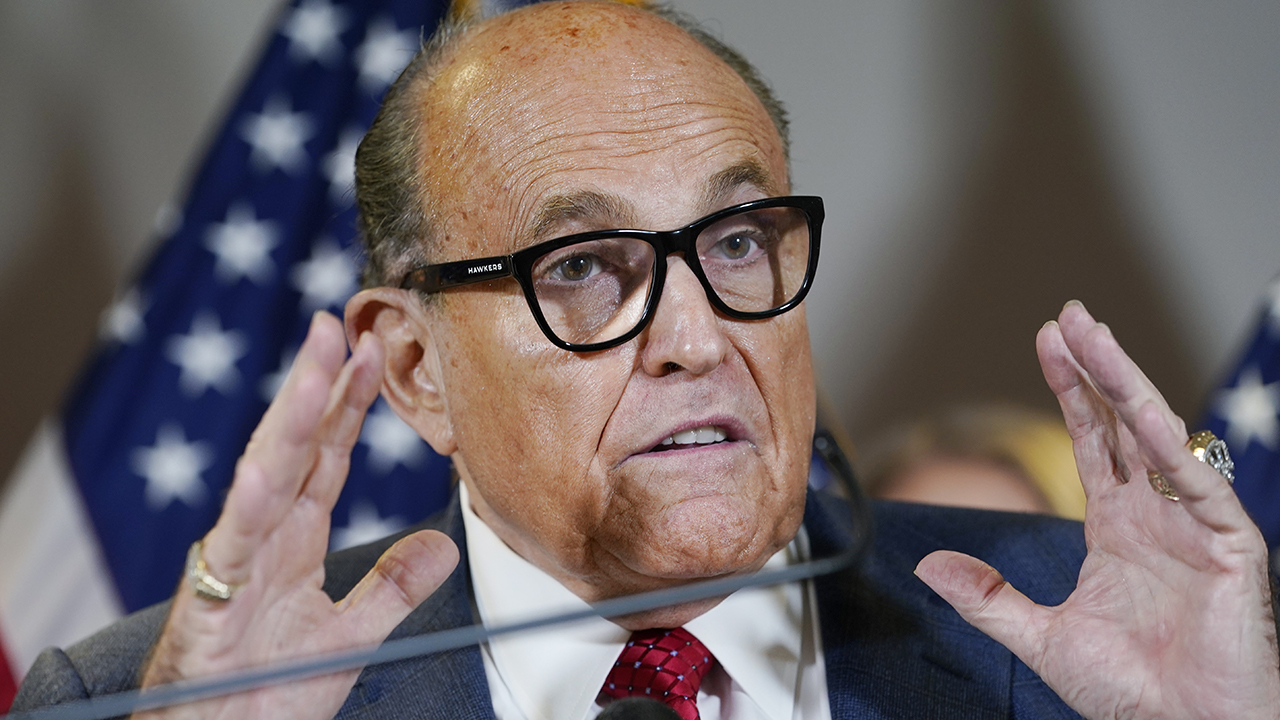 Rudy Giuliani sued for more than $1B by Dominion Voting