The school board in San Francisco decided to keep the prestigious Ruth Asawa School of the Arts exclusively for students who live in the city.

SAN FRANCISCO (KGO) -- The San Francisco Unified School District decided Tuesday night that it's more important to protect its own. The board voted in favor of banning out-of-district students trying to get into the highly acclaimed Ruth Asawa School of the Arts.

Freshman Noah Goldstein passed a rigorous audition that allowed him to travel from his home in Orinda to perform in theater at the Ruth Asawa School of the Arts in San Francisco. He told ABC7 News, "It's three, four or five hours a day with some of the most highly-trained artists in the business."

Regardless, from now on out-of-district students will not be admitted into the prestigious school that focuses on dance, music and theater. Proponents of the ban say what started out as a way to bring in exceptionally talented students, turned into a process without oversight or transparency.

Opponents of the ban say that limiting admissions will dilute the school's pool of talent.

Dance department director Elvira Marta said, "You're totally going to cripple my program because there aren't enough kids in the city that have either interest or enough for me to take them in."

Students who were accepted this spring will be admitted, but after that, the Ruth Asawa School of the Arts will only be for kids who live in the district. 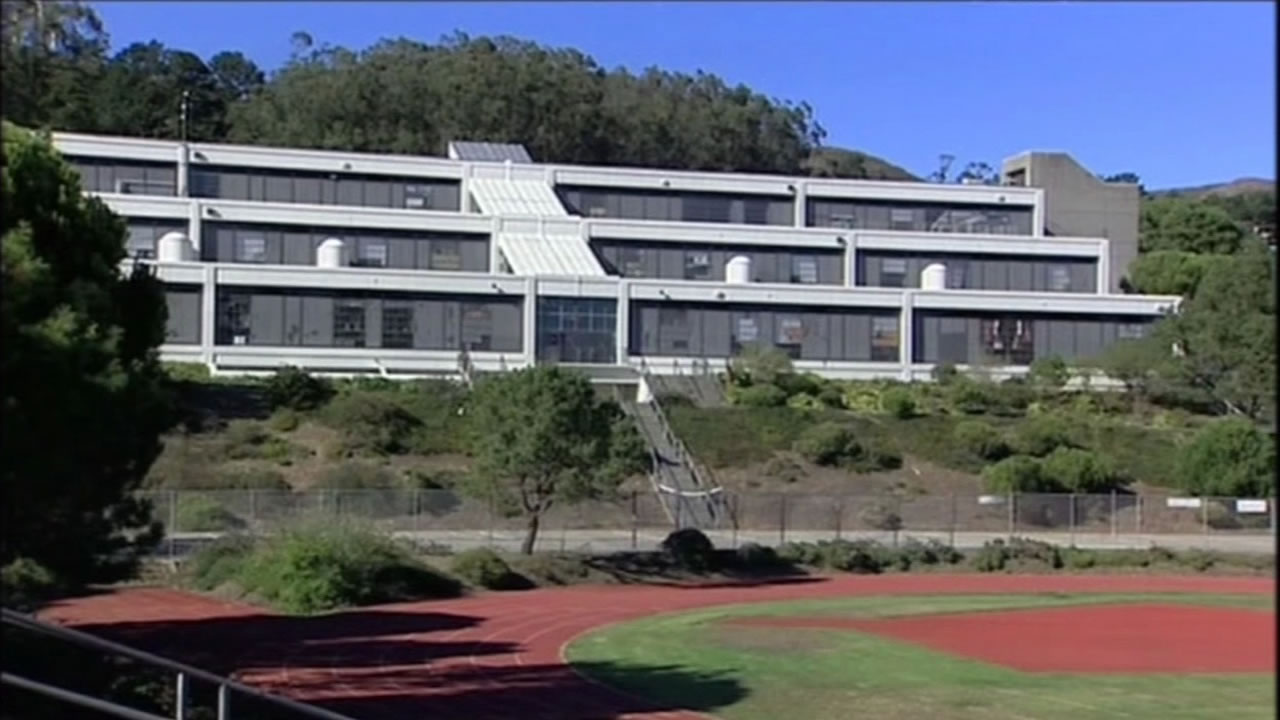