On Tuesday, Oct. 8, millions of crickets swarmed areas in and around San Antonio after the "perfect conditions" swept through the region.

SAN ANTONIO, Texas -- The camera zoomed in on them. The creepy crawlers covered the ground of the parking lot like a plague of old. They clung to the bottom of the parking lot support pillars. At a glance, there was no clear way through without getting close to any of them.

Natassia Casas sat barricaded in her car in San Antonio, Texas, filming the hoard of crickets. The camera zoomed in on a patch of insects clinging to one of the support pillars.

"I am so grossed out. I don't even want to walk out of my car and wait for the bus," Casas said. "They're crawling-" she takes a breath before screaming in an impressive octave higher- "everywhere!"

On Tuesday, Oct. 8, millions of crickets swarmed areas in and around San Antonio after the "perfect conditions" swept through the region.

"It's technically not an invasion because they didn't come from anywhere, right. We just have the perfect three conditions that kind of have to happen consecutively for them to do just really, really well this year," Entomologist Texas A&M Agrilife Extension Service Molly Keck told AccuWeather.

The three conditions need to align for an explosion in the cricket population: a dry summer to limit fungus that is deadly to young crickets, an interruption of rain and then the arrival of cool temperatures.

This past summer had been San Antonio's driest summer since 2013, when they received 3.6 inches, AccuWeather Meteorologist Bob Larson said. The city had received 5.96 inches of rain, which is just 66% of their average of 8.97 inches.

The last significant rainfall had been on Sept. 19 with more than half an inch of rain, but there had been a couple of showers with less than one-tenth of an inch on Sept. 30 and Oct. 2, Larson said.

The last piece to fall into place had been the cool weather. The temperatures dropped Monday night, Oct. 7, stretching into the next morning. Hitting 63 F, Tuesday became the city's coolest morning since May 13, which had been 57 degrees, according to Larson.

"We had the perfect storm of the perfect conditions to make these cricket populations explode," Keck said.

The orchestras of crickets are not just stirring up a cacophony in the streets, but have invaded buildings in areas as far as Austin, Texas.

Sydney Donovan, an employee of after school program Code Ninjas in Austin, had found "between 50 to 100 crickets right along the door line" of her workplace upon arriving. With the security alarm blaring and the crickets screeching, she had to jump over the bugs to shut off the alarm.

"They were in every corner of the lobby, and I could hear them screeching from the back of the building, so I knew they were everywhere," Donovan said.

Classes at the University of Texas at San Antonio did not halt, despite classmates scooping up crickets by the cup full, and life continues as normal.

"There's a lot more yelling," UTSA student Daniel Luna told AccuWeather. "Everyone is chirping about the crickets, but that's about it. Life is normal."

Although these bugs are at the end of their 3-month lifespan, experts say the explosion of crickets could wrap up this weekend or last a few more weeks. 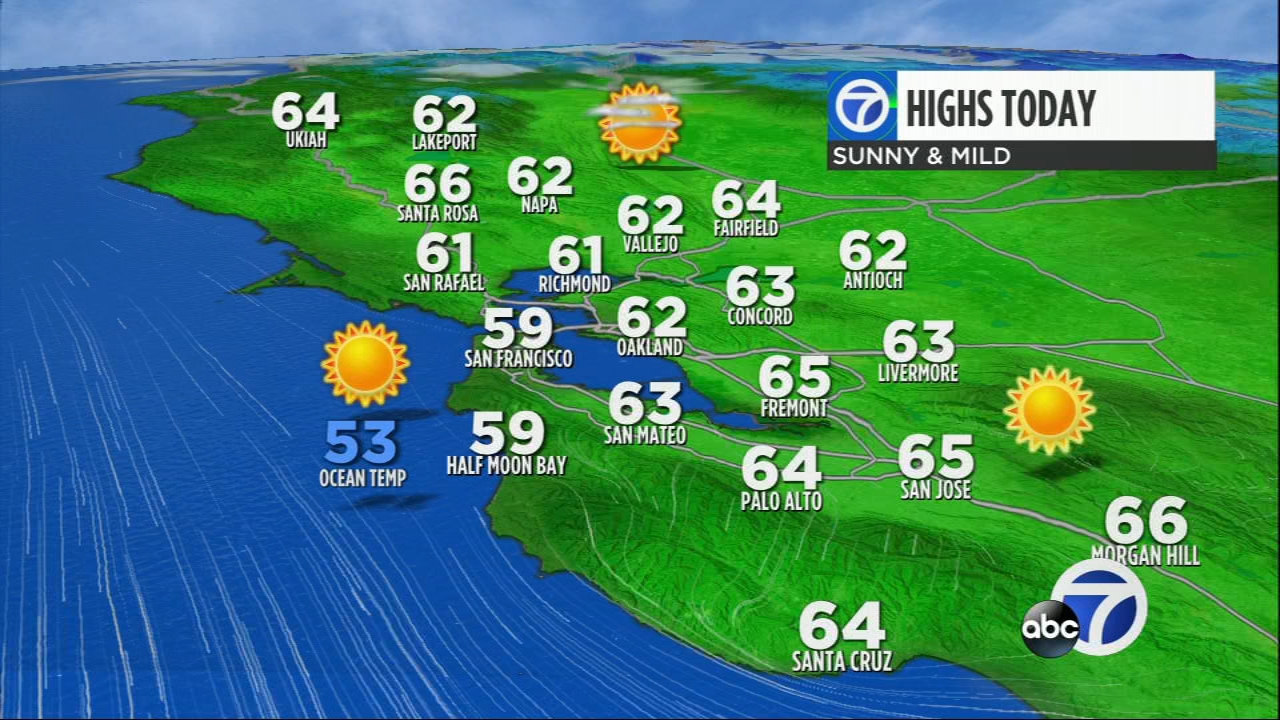 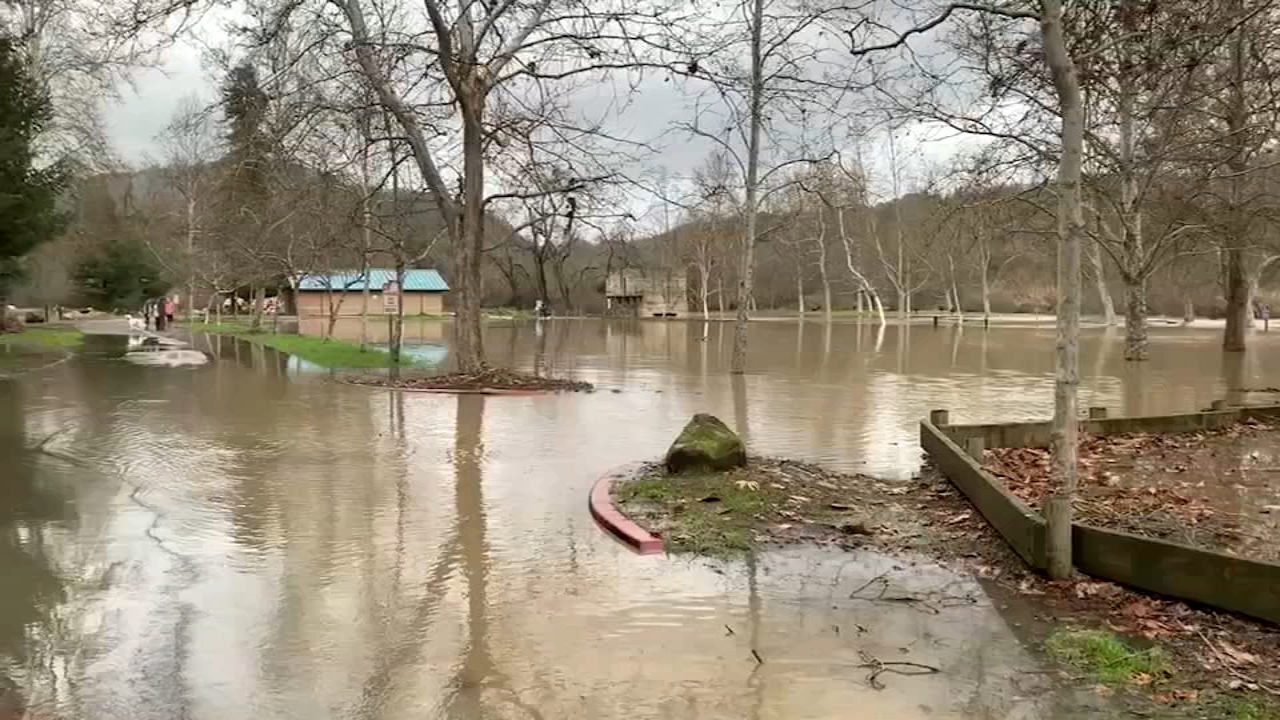 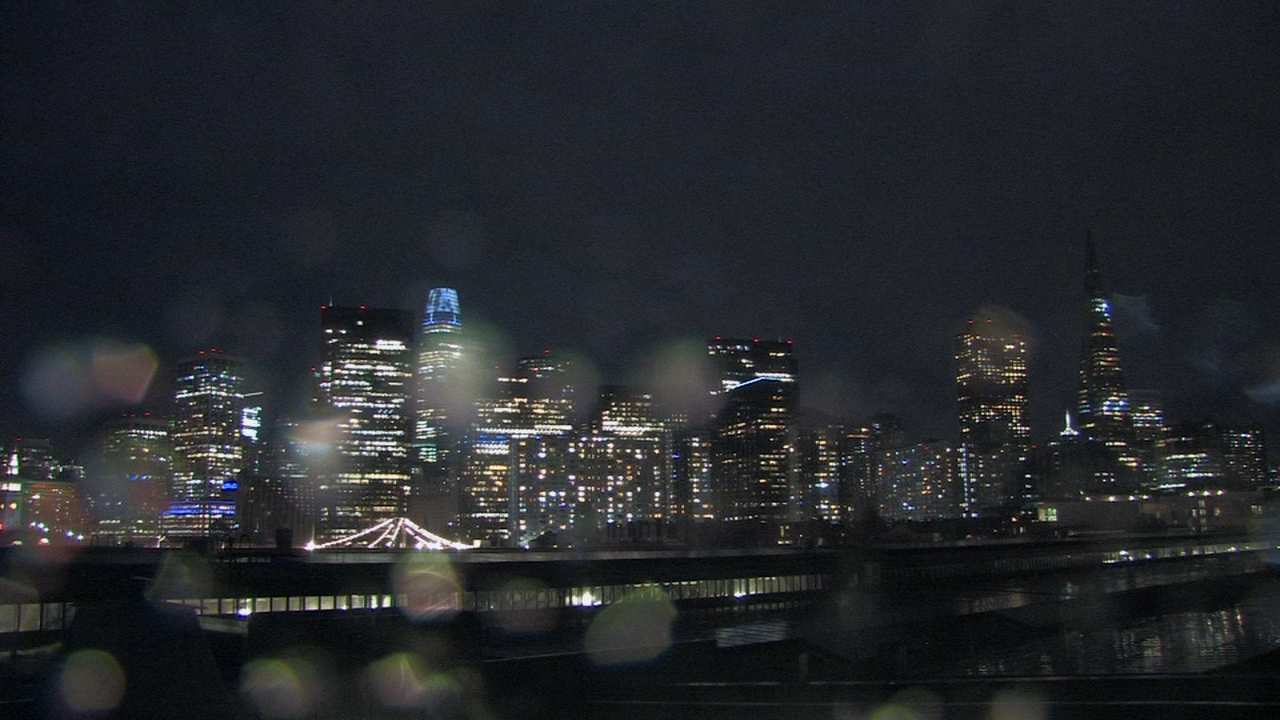