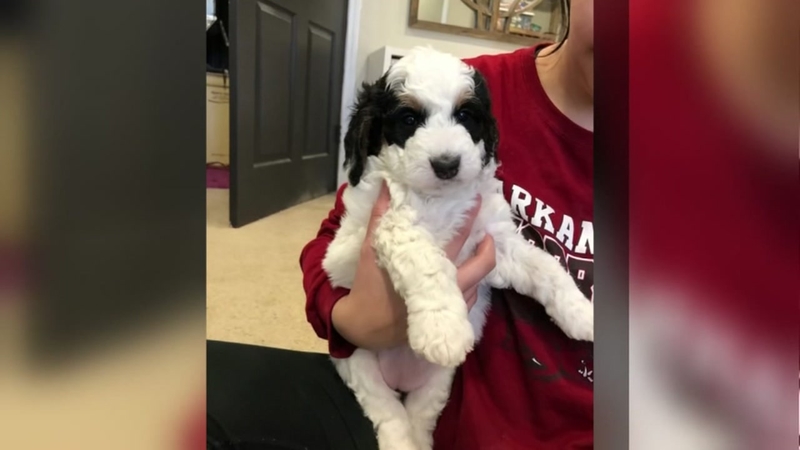 SAN ANTONIO, Texas -- A San Antonio family is expected to get their new dog Tuesday after they claim American Airlines shipped their dog to the wrong city.

Carrie LaCarsse went to pick up her new dog, Atlantic Ocean, at the airport, but when she got the dog, she realized it wasn't the right one.

Their puppy was supposed to have arrived in Texas Monday, but she ended up in Los Angeles instead.

American Airlines says the incident could be a mix-up from the Kansas City breeder or whomever dropped the dogs off, but they are still investigating.

However, LaCarsse said the airline admitted to making the mistake.