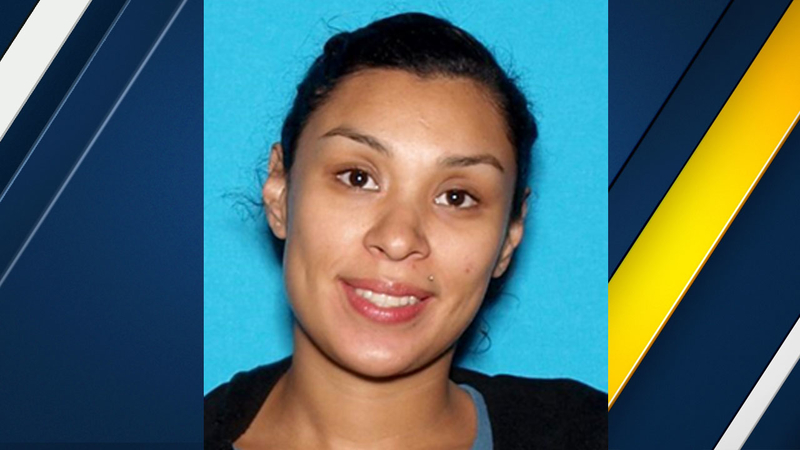 SAN BERNARIDNO, Calif. -- Authorities arrested a 31-year-old woman in connection to the fatal hit-and-run of a pregnant woman in San Bernardino.

On Monday, police arrested Mercedes Vanesa Guevara and booked her into jail on suspicion of vehicular manslaughter.

Around 11:35 p.m. last Wednesday, authorities said a female suspect in a Dodge Charger was involved in a hit-and-run crash at Highland Avenue and Medical Center Drive. She is said to have driven through a red light at a high speed and struck the pregnant woman who was walking in the crosswalk.

Authorities said the suspect, later identified as Guevara, did not stop to render help.

Witnesses said the woman behind the wheel of the Charger lost control of the vehicle and crashed. They told police that she exited the vehicle and fled after being picked up by someone who drove to the scene.