SAN BRUNO, Calif. (KGO) -- Four years ago, a San Bruno neighborhood was in flames and ruins. That blast and the fire that raged afterward killed eight people, injured another 66 and destroyed 38 homes. Tuesday night, the community came together for a special remembrance.

Claremont Drive was the epicenter of the natural gas explosion. You can see some empty lots where someone's house once stood. Out of the 38 homes destroyed, 14 homeowners refuse to come back.

"Looked like a geyser of flames. Didn't know it was in my own neighborhood," San Bruno resident Eric Lipton said. "It was the most shocking thing of my life."

The people of San Bruno remembered the day no one can forget -- September 9, 2010 when a PG&E pipeline exploded in the neighborhood. In four years' time, homes have been rebuilt, many residents have returned, but eight never will.

Some survivors admit anger is an everyday feeling now. The anger is toward PG&E, which was recently fined $1.4 billion for the explosion.

At Tuesday night's city council meeting, what today's date signifies couldn't be ignored. The city council paused for a moment of silence in honor of those that died that day.

"Eight people died. This was not an accident. This could have been prevented," San Bruno Mayor Jim Ruane said.

Still, there are those who think of September 9 as a day to be thankful.

"I feel very fortunate that it didn't turn out to be even worse. If the winds were different, it could have been the whole neighborhood," Lipton said.

Re-building efforts will continue for at least one more year. 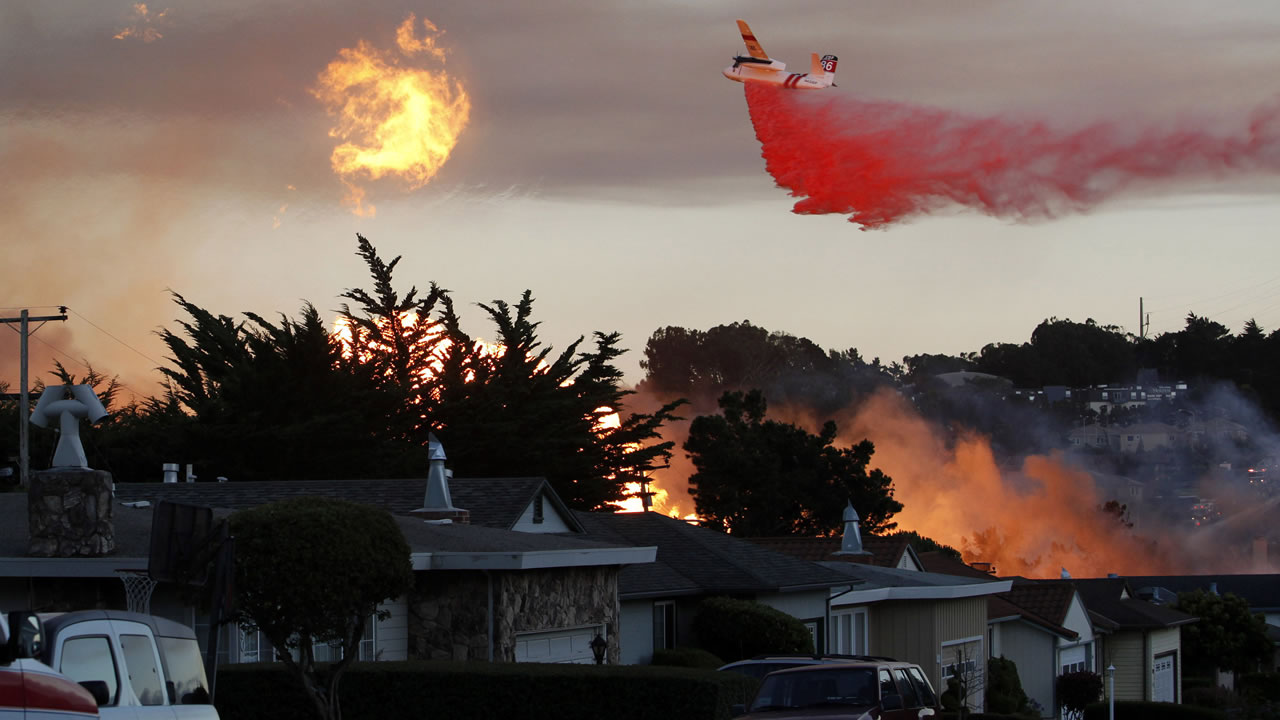 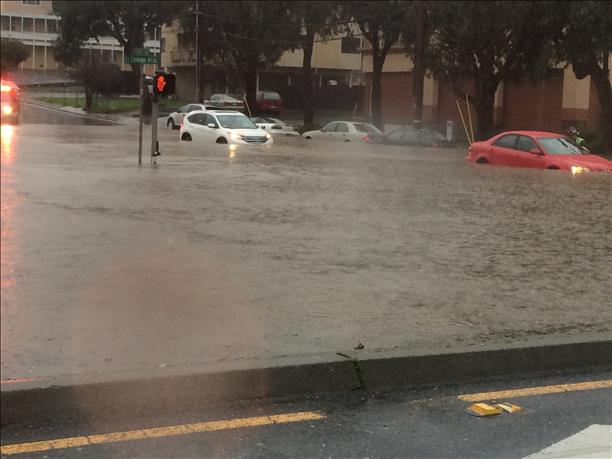 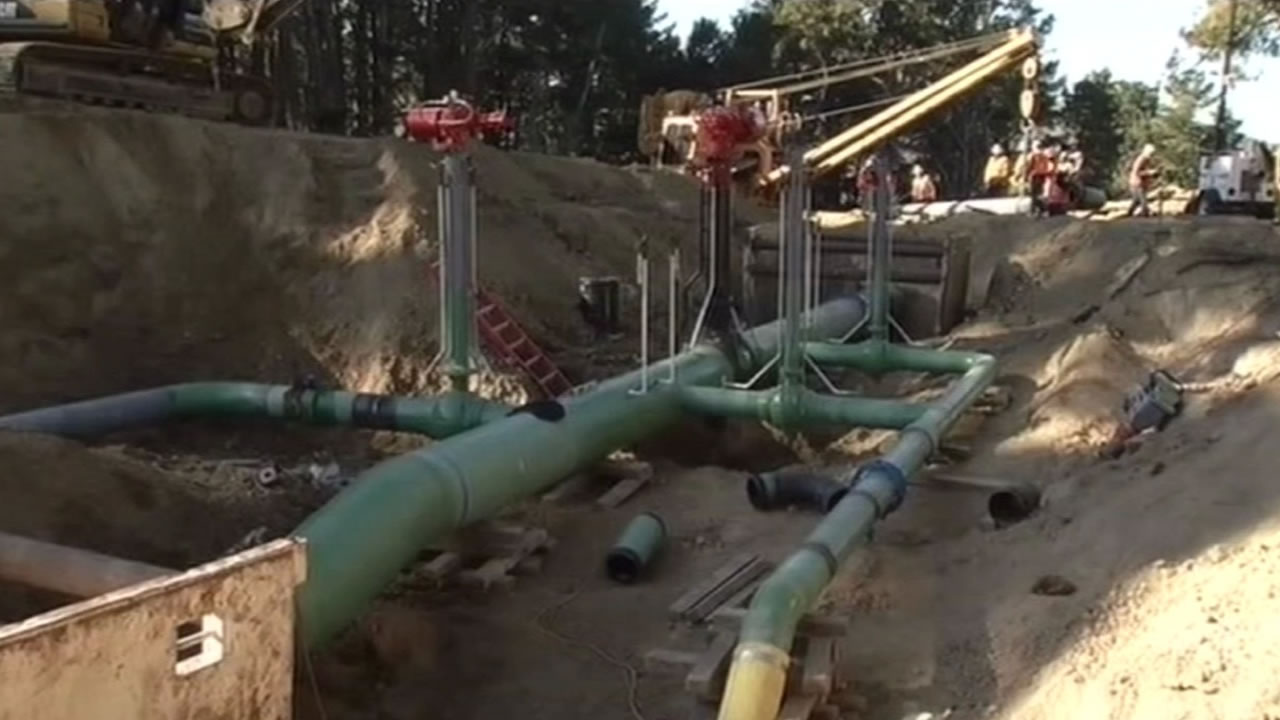 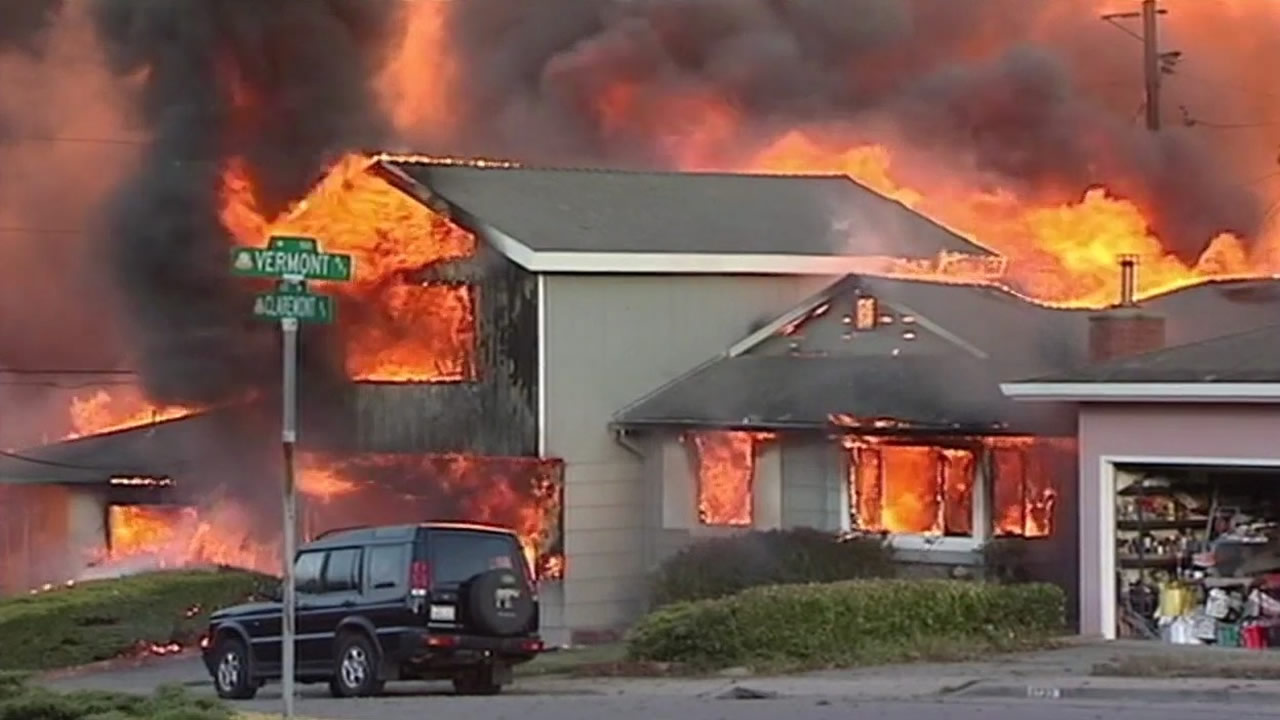 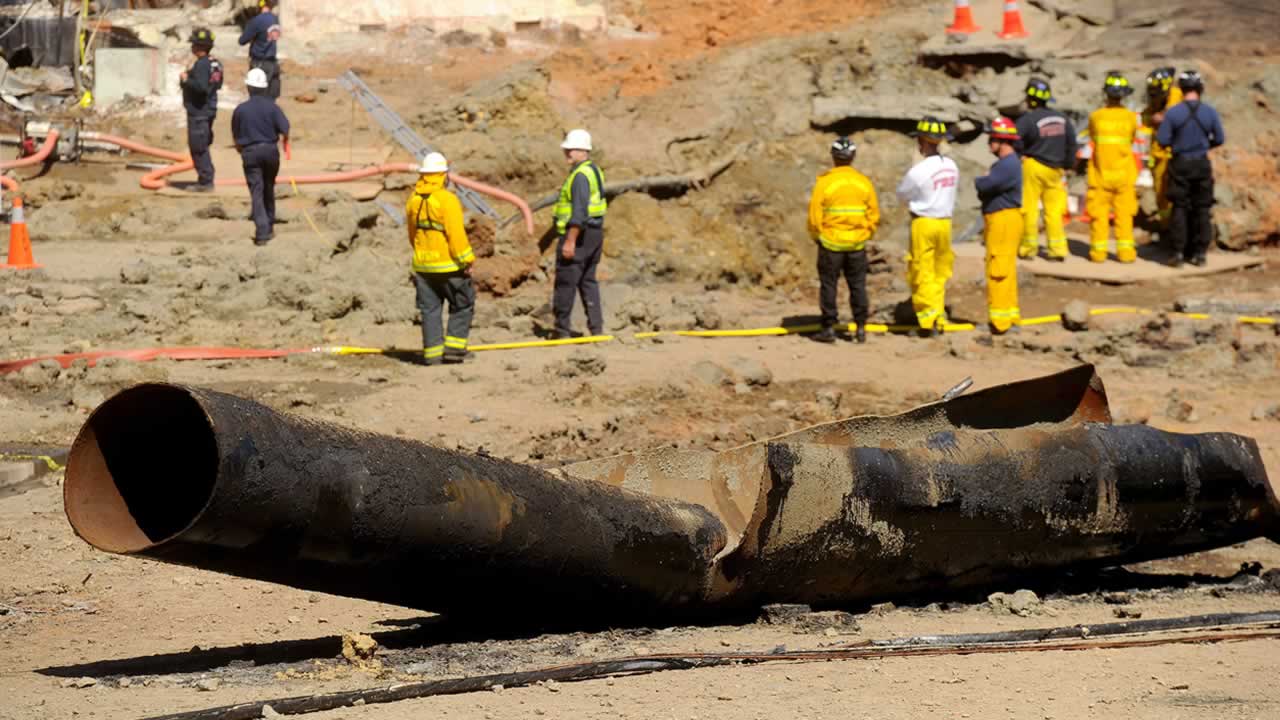 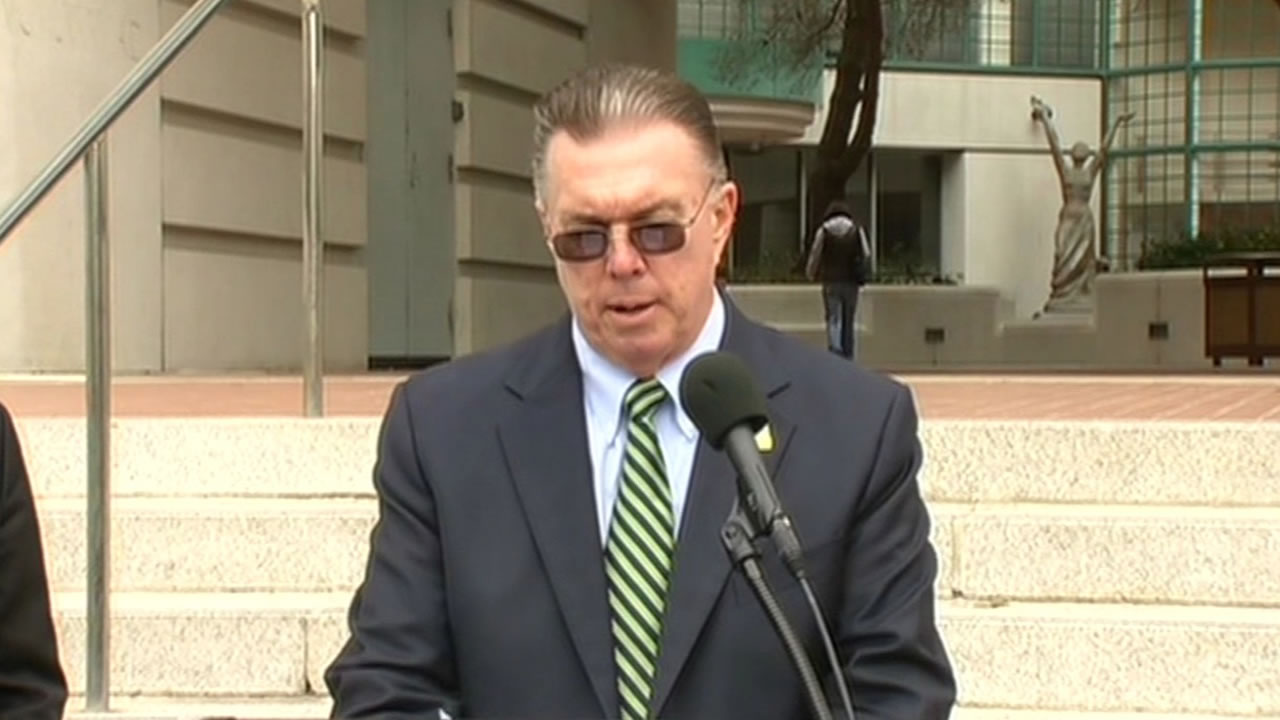