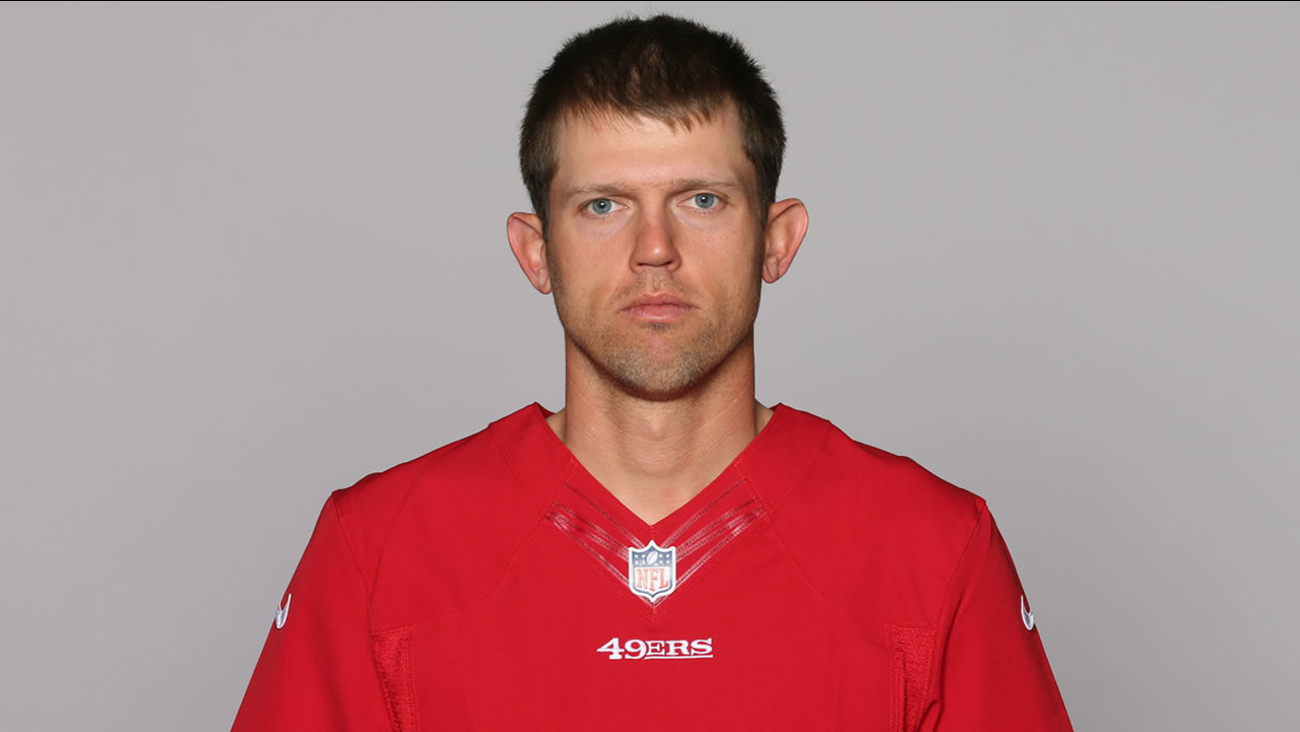 This is a 2015 photo of Andy Lee of the San Francisco 49ers NFL football team. (AP Photo)

"For the last 11 years, Andy has been a tremendous representative of the 49ers organization both on the field and in the community," said general manager Trent Baalke. "While he may be best known for his production on the field, we have come to know Andy as a great teammate and family man. We would like to thank Andy for his commitment to this organization, while wishing him and his family continued success throughout his career and beyond."

Lee played in all 176 games over the past 11 seasons and holds the teams records in all major punting categories.